Wolves and Millwall meet on Boxing Day and a delve into the history books shows they share a popular former player from yesteryear.

Malcolm Finlayson deservedly has a place in the Wolves Hall of Fame, which stands proudly inside the Wolves Museum.

The Dudley-born goalkeeper began his professional career with the Lions and spent eight seasons on their books, making 251 appearances.

It was the Den where Finlayson joined Wolves from in 1956 and he went on to have an even more successful time.

While at Molineux, the stopper played in the European Cup and starred in the club’s 1960 FA Cup final victory over Blackburn Rovers.

Finlayson also won two First Division championships while on the Wolves books in 1958 and 1959, before retiring in 1964. 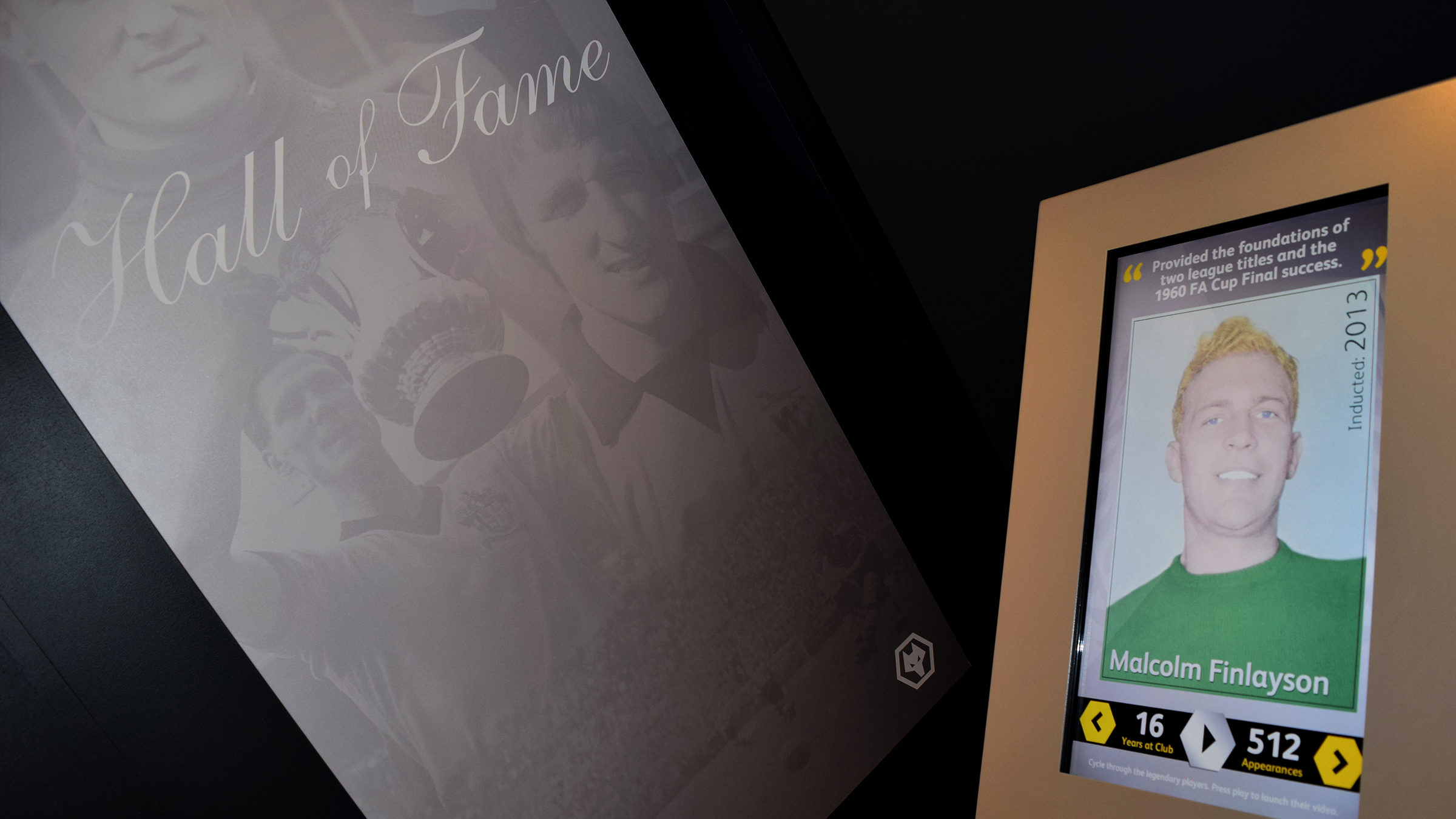 The Hall of Fame, where Finlayson is positioned next to Billy Wright and Graham Turner, can be appreciated by supporters in the Wolves Museum.