Monday sees Wolves lock horns with Birmingham City as the festive approaches, bringing back memories of the 2010 Christmas meeting between the two clubs.

The Premier League fixture list drew the two Midlands clubs together at Molineux and 25,150 supporters turned out to see Mick McCarthy’s men prevail. 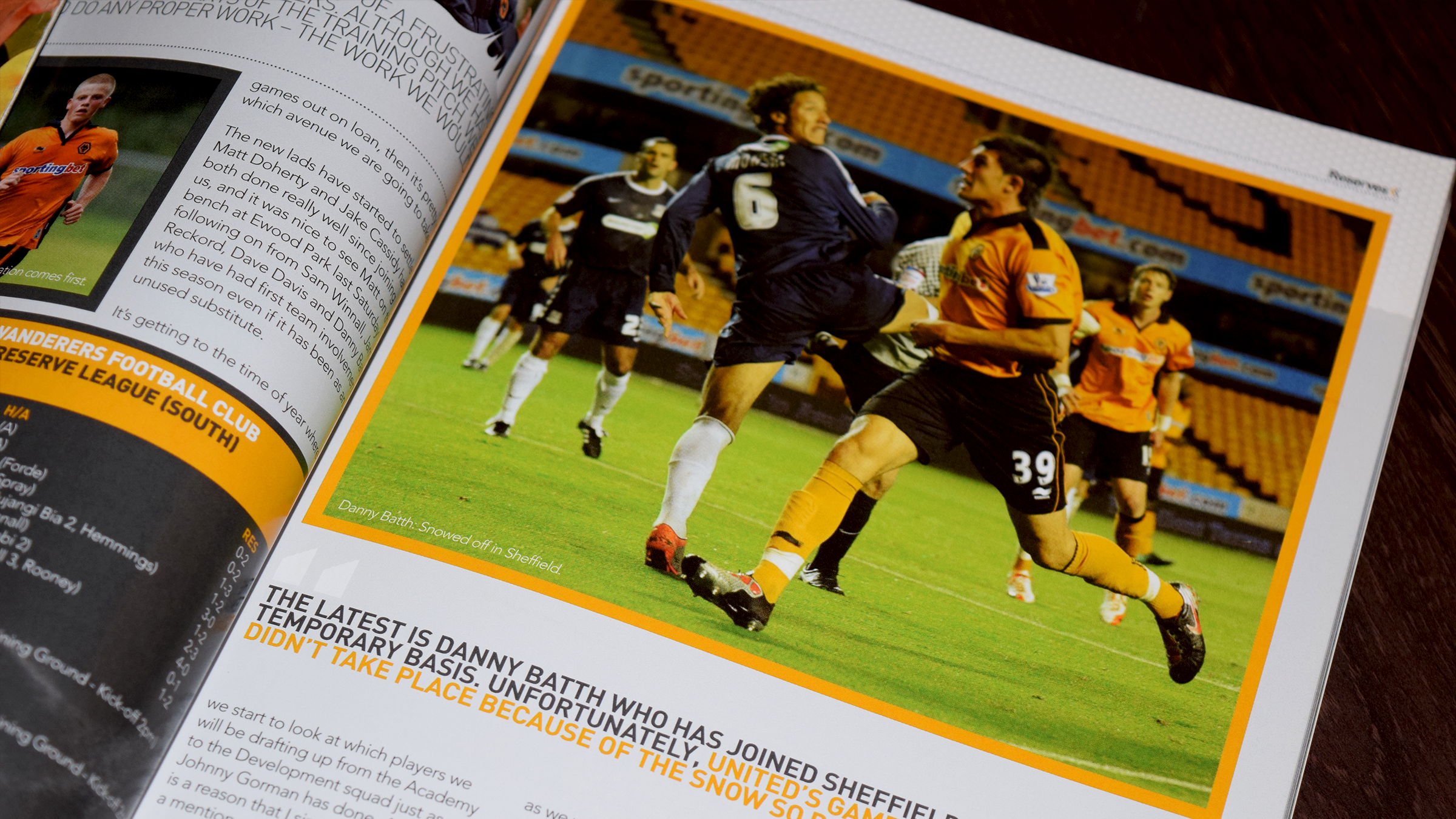 The victory proved vital in Wolves’ quest to avoid relegation from the top flight, as a final day survival – again courtesy of Hunt – was ensured five months later.

The matchday programme from the 1-0 success over Birmingham is one of many items of memorabilia available in the Wolves Museum.

Inside the edition, supporters caught up on academy graduate Danny Batth - now club captain - who had joined Sheffield United on loan at the time.