The character and spirit of Wolves’ promotion winning side of 2003 came to the fore against Reading in the May, when Dave Jones’ side dramatically came from behind to provide a crucial dose of momentum.

The Play-Off Semi-Final first leg looked to be going the way of the Royals at Molineux after Nicky Forster had put them in front during the opening half.

However, this Wolves side had guts and determination and, despite not being at their best, two late goals would change the complexion of the tie completely. 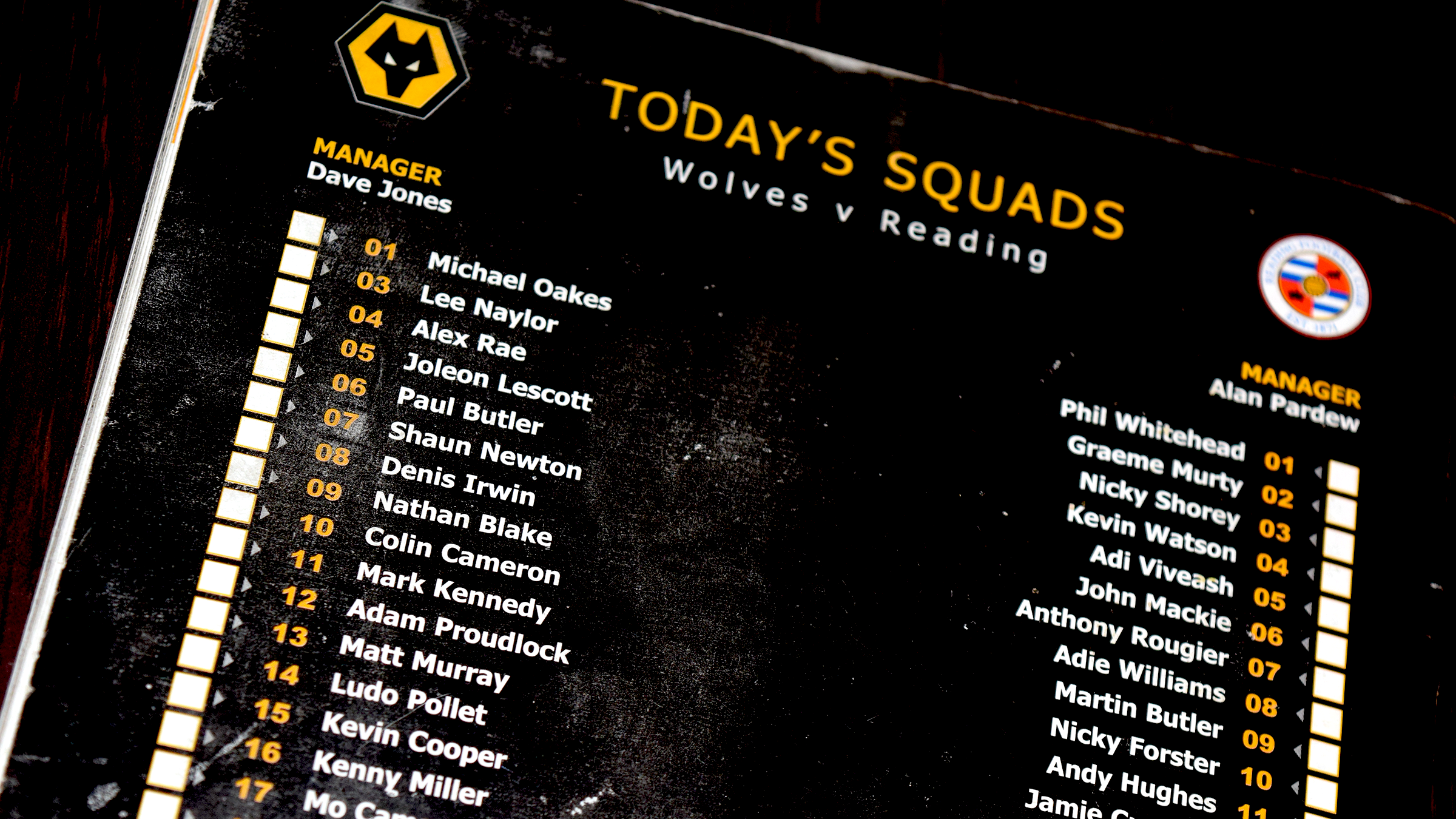 It provided just the impetus Wolves needed and they’d complete the job the following Wednesday, with Alex Rae bagging the only goal at the Madejski Stadium to set up a memorable afternoon at the Millennium Stadium.

The matchday programme from that crucial first leg at Molineux is part of the vast array of memorabilia available for supporters to view at the Wolves Museum.