Wolves Esports were dominant in Identity V during 2021, winning both the Summer and the Fall seasons back-to-back.

The Identity V League (IVL) is the game’s tier one professional league in China, and the main way teams can qualify for the Call of the Abyss World Final (COA).

The IVL prize pool currently stands at 4m CNY, with Wolves taking home 880,000 CNY, which works out at roughly just over £103,000 from their most recent win in the Fall season.

During the three months that makes up the regular Fall season, the Wolves Esports team worked their way to the top finishing with a 13-5 record.

The members of the Wolves team who play survivors in the game worked together brilliantly and the hunter was dominant in many of the matches. Together, they made for formidable opponents, who proved one step above the rest throughout the season.

The team entered the play-offs in great form and never really looked like slowing down as they charged through the upper bracket, passing the likes of GG and MRC, while facing, and defeating, long-term rivals DOU5 in the final!

Not only have they been crowned champions in back-to-back seasons, they have also secured qualification for the last-16 in the COA.

It is safe to say this team are currently the strongest professional Identity V team in the China scene, and continue to go from strength to strength as they bring home the silverware for Wolves. 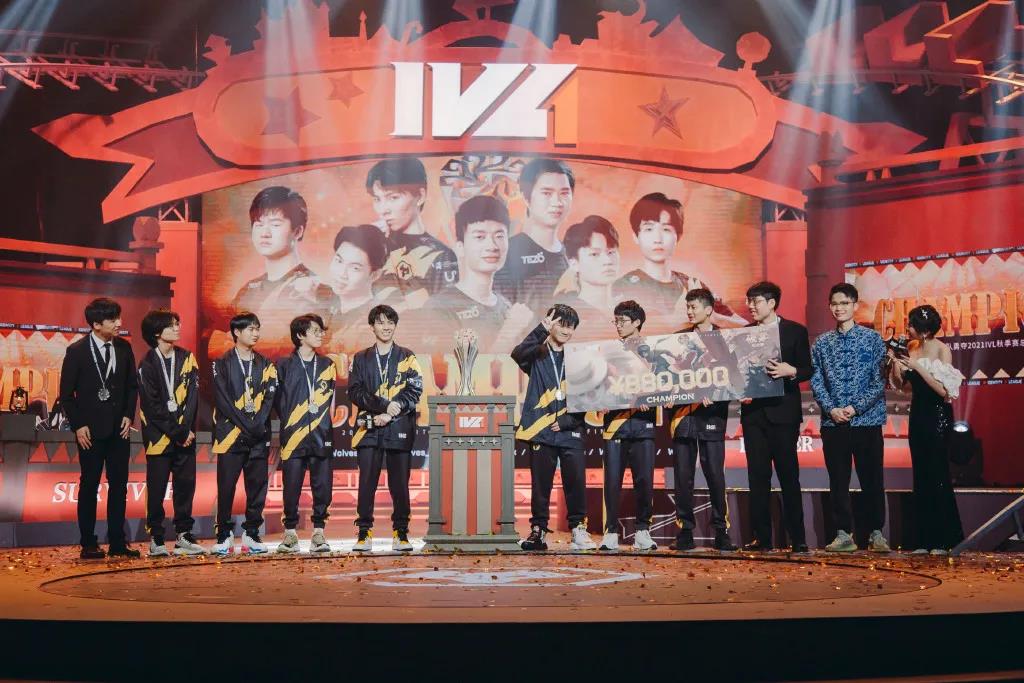