Wolves to compete in Call of Duty Mobile China Masters

Call of Duty Mobile is a massive multiplayer online first-person shooting game developed by Activision and Tencent TiMi Studios. The game was released in Europe and America in 2019, and in China in 2020.

Wolves' CODM team have been invited to compete with 20 other teams at pre-season in March 2021, and have become one of only 14 teams competing in the CODM China Masters, which is the highest level tournament for CODM in China.

The team is currently made up of seven players: Catry, Xiaomo, Jiuli, Yanmouren, Zhuihun, Huahua and Clan. 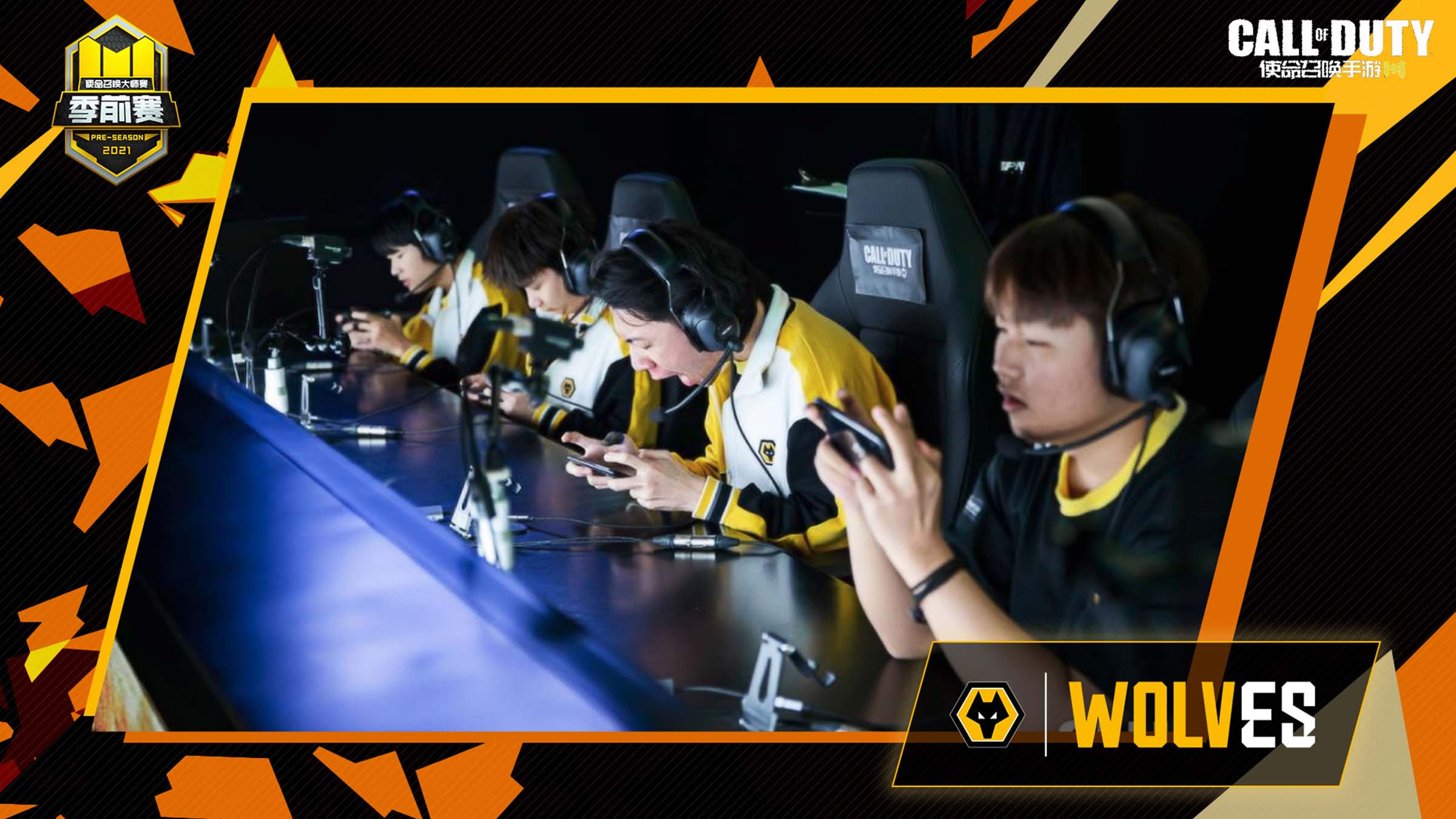 “Call of Duty is a game with large international influence, which has hundreds of millions of players.

“We believe that Tencent, as the game operator, will take CODM to a new level among FPS mobile games, and they will enlarge the impact of our team with its professional operation.

“We have recruited a group of young and talented players and they have played together for half a year, before our successful promotion to the professional competitions.

“The professional competitions will be much tougher, but we will give our players the best possible support to achieve good results.” 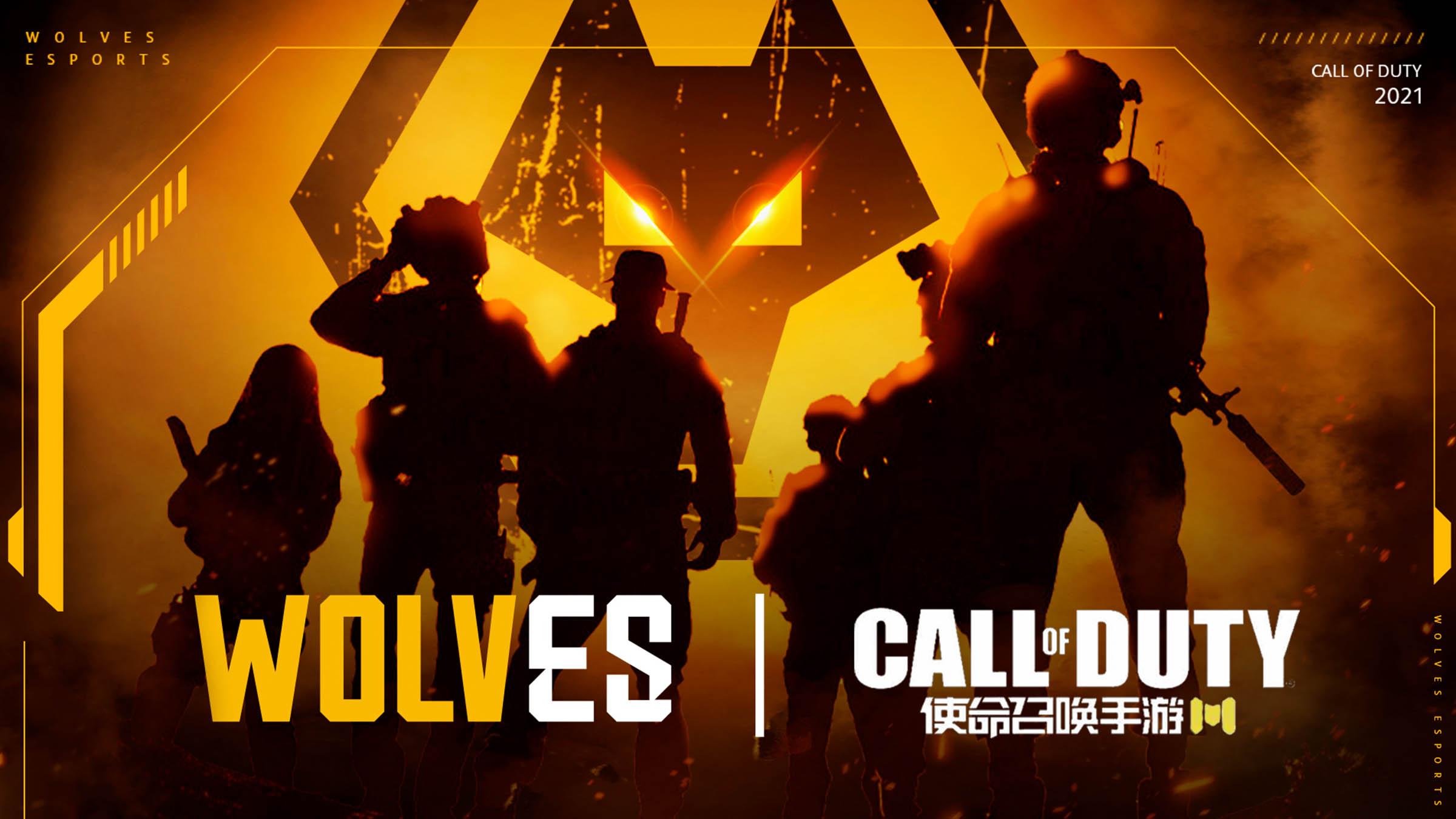 Wolves’ general manager for marketing and commercial growth, Russell Jones, said: “The addition of Call of Duty Mobile to our ever growing list of professional teams, here in the UK and in China, is another huge step in our journey to becoming a world class Esports organisation.

“Wolves Esports continues to go from strength to strength, and we now have teams competing in FIFA 21, FIFA Online 4, Rocket League, Identity V and Call of Duty mobile.

“Everyone here in the UK wishes our new team members the very best of luck for the upcoming China Masters.”