Wolves are saddened to learn of the passing of former physio Paul Darby at the age of 66.

Darby spent almost a decade at Wolves throughout the 1980s and 1990s, while also holding several physio roles across other sports, including golf, during an impressive career.

Born in Wolverhampton, Darby also lived in Great Wyrley, Staffordshire, before moving to Shropshire. Having most recently lived in Coalbrookdale, the experienced physio passed away in the early hours of Tuesday morning after a short illness.

Darby was brought to Molineux in 1986 by incoming manager Graham Turner and played an important role as Wolves went on to win the Fourth and Third Division titles, as well as the Sherpa Van Trophy in front of 50,000 old gold supporters at Wembley Stadium.

As well as his role as club physio, Darby also served as Steve Bull’s first agent – alongside Barry Powell – after all three had been brought to the club by Turner.

His sister, Gail Carvey, told the Express & Star: “His time at Wolves was his best time, he absolutely adored his nine years at the club.

“Everyone that Paul worked with loved him and he absolutely loved what he did.”

Bull added: “Paul was a top man. He was an absolutely lovely bloke. He was funny at times but was always professional when he had to be because he was one of the best physios we ever had at Wolves. 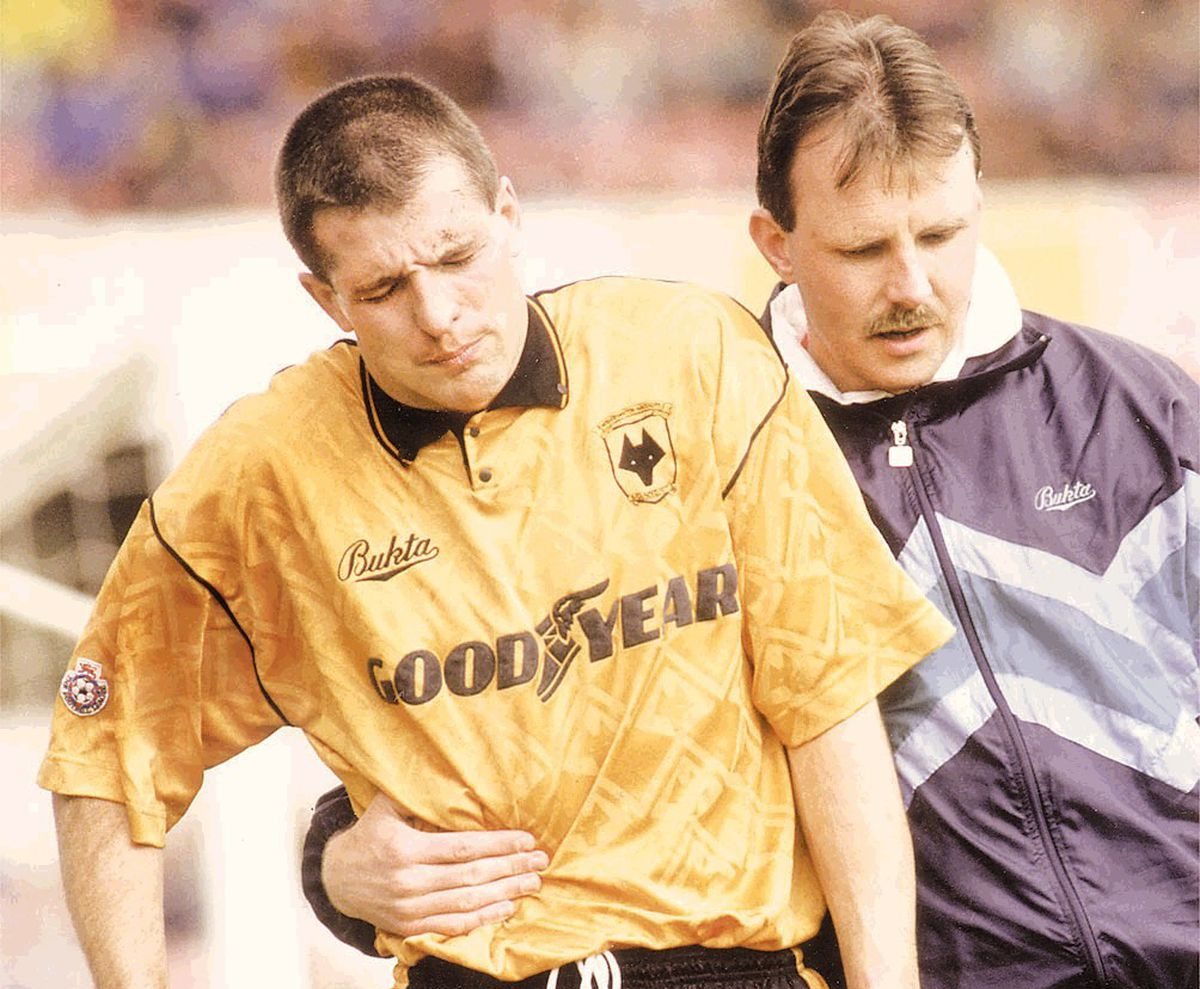 “Alongside Graham and Barry, Paul was a key part of the vitalisation of the club going forward. It was an unbelievable journey we were all on together to take Wolves from its lowest point to help the club return to where it is today.

“He was a gentleman off the field and on the pitch, he was an unbelievable physio, who would make sure we were all as prepared as we could be before we even stepped foot out of the dressing room.

“Paul will be hugely missed by all of us at Wolves who worked with him and I offer my condolences to Carol and the family.”

He worked closely with the likes of Wolverhampton-based Peter Baker and former Ryder Cup captain and US Masters champion Ian Woosnam as well as working alongside many of the world’s top golf coaches in giving a host of players advice on their conditioning, preparation and athletic development.

Gail said: “He always found a way to channel his desire to help people and he was always so busy.

“He always had to be working or doing something. When he was poorly that was one of the big things he struggled to come to terms with, that he struggled to do those things.

“That was a massive issue for him, that he couldn’t work the way he was used to. He still wanted to help everybody, right until the end.

“I saw him on Saturday and he was talking about my children and giving my son advice for his business. He was still, right until the end, wanting to help other people. All the way through his illness he kept fighting and dealt with everything so well. He was so strong. He was somebody who always wanted to care for and help people, that was his nature.”

Darby is survived by his partner Carol and children Hannah and Mark. His funeral will take place at 12.30pm on Friday 15th July at Telford Crematorium.

The thoughts of everyone at Wolves are with Paul’s family and friends at this sad time.