Wolves are deeply saddened to announce the passing of club legend and vice president Ron Flowers MBE at the age of 87.

The club’s fifth highest appearance holder, Flowers was a star during Wolves’ most successful era, helping the old gold to three First Division titles and the FA Cup during his 15 years at Molineux.

Having previously served in the RAF, Flowers signed from Wolves’ nursery side Wath Wanderers in 1952 and made his debut in the September of that year against Blackpool, beginning a lengthy and legendary career in old gold. 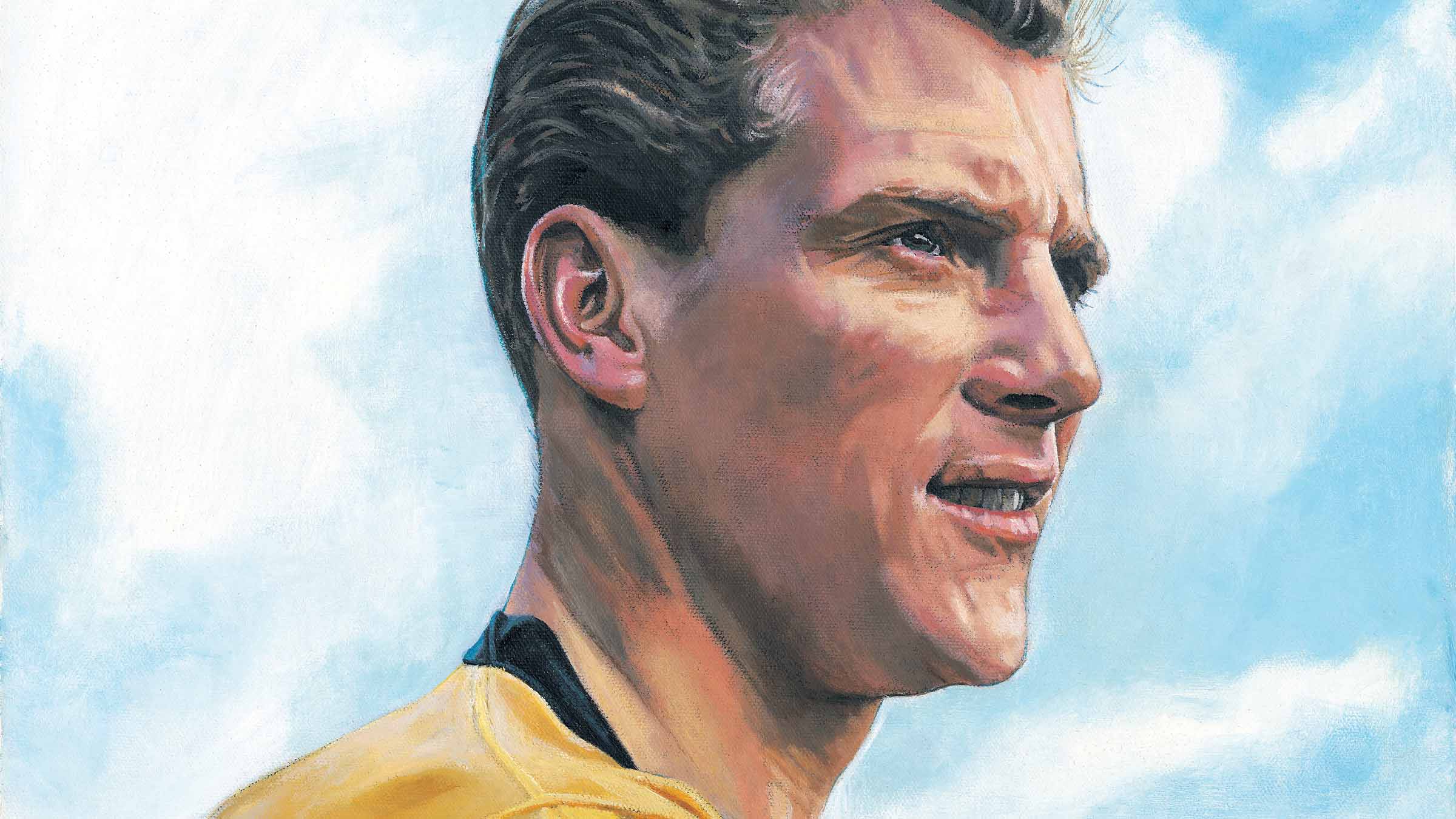 A giant on the pitch and approachable to supporters off it, Flowers possessed fine ability on the ball and ability to carve out chances, which quickly established him as Cullis’ go-to attacking midfielder, forming a formidable partnership with Peter Broadbent.

The duo helped form part of a special Cullis side, which made Wolves champions of England for the first ever time in 1954 and repeated its success in 1958 and 1959 – the club’s only top flights titles to date.

A year later, Flowers was lifting the FA Cup trophy at Wembley, having helped Wolves defeat Blackburn Rovers in the final – one of many significant Wolves matches Flowers featured in, along with the 1954 victory over Honved, when European football was born.

In an England shirt Flowers was just as reliable, earning 49 caps, 40 of which came consecutively between November 1958 and April 1963, claiming a record only bettered by fellow Wolves legend Billy Wright.

The midfielder also had the distinction of scoring England’s first goal at a European Championship, bagging in the qualifying round against France in 1962 – one of six penalties he scored for his country, with two more coming at the 1962 World Cup in Chile. 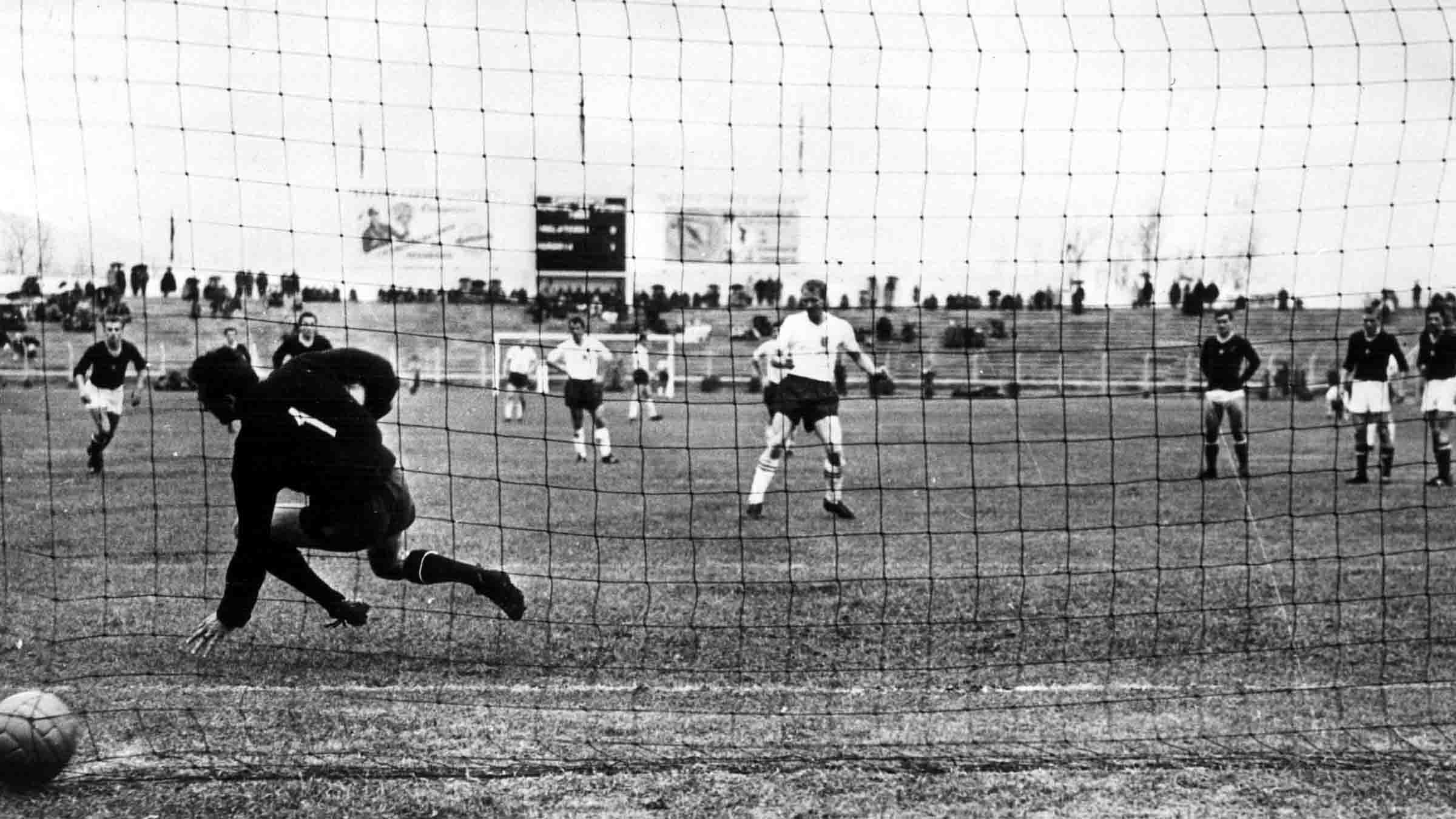 While Flowers was unused as England lifted the famous trophy four years later, his efforts were rightfully acknowledged in 2009, when all non-playing members of the squad received a deserved medal at 10 Downing Street, bringing great pride to him and his family.

That Wembley success came in the twilight of Flowers’ career and the following year Flowers departed Wolves for Northampton Town, who he player-managed, and then Telford United and Wellington Town, before drawing a close on a brilliant career.

However, the affiliation Flowers and his family had with Wolverhampton extended beyond his playing days, with the former defender opening and running a popular sports shop himself on Queen Street, where it still trades today.

After an incredible career for both Wolves and England, Flowers was handed an FA award for his contribution to the national team in January 2020 and a year later fittingly received his MBE as part of the 2021 New Year Honours list – a truly fitting award.

The thoughts of everyone at Wolves are with Ron’s family and friends at this sad time.