Inside Pack | Looking after the players off the pitch

The Inside Pack shines a light on a member of the pack behind the scenes at Molineux and Compton. This week, head of player care Lisa Hollis shares her experiences of dealing with Bruno Lage’s players on topics away from the football pitch.

On looking after the players

“My role is all about settling players and looking after them off the field while they’re at the club. That starts from the moment we think about signing them – I’ll do some background on them, their culture, their languages, and when they actually arrive, walk them through the signing process and settle them into the country itself. It’s looking at UK bank accounts, national insurance, houses, cars, schools, English lessons if needed, and showing them around the local area. Then from there, it’s about helping them figure out what life is like in Wolverhampton.”

On a team effort

“I’m also responsible for the player care function across the Academy, as well as the first-team, but player care has grown at the club quickly within the last 12 months; it was just me, but by the end of October it’ll be a team of four. I’ll be accountable for the first-team, Mat Stock is our player care officer for the professional phase, then we’ve got a new youth phase person starting soon and Jonathan Redhead is the Academy safeguarding lead, who has responsibility for player care at the foundation phase. We’ve grown very quickly, but it demonstrates the club’s commitment to player care, from when we sign to post-release.”

On being there all the way

“We all understand you can’t play football forever, so how can we equip these young people with the skills to be a better version of themselves when they move on to something new, whether it’s in football or not? We want their experience at Wolves and after Wolves to be the best it can be, so we try to show them the different opportunities, give them different experiences and develop their lifestyle skills, so they can be successful post-Wolves. We track our players once they leave and celebrate success – and success isn’t just on the pitch, success is celebrating them as people.”

On having players settled

“Each player requires different support – everybody is treated as an individual, and as you get to know them, the relationship strengthens, the trust comes in and you get more involved. It might be finding a mortgage advisor, car insurance, things like that, so the needs change, but the level of support they need is different. Each journey is different and, when the time comes, you support them leaving too. They’ve got a whole life to move, so it’s supporting that transitional work that’s involved. Ultimately, they’re gone very quickly and that can be quite traumatic, so we link in with all the other disciplines across the club, particularly psychology, to manage their wellbeing as well.”

On dealing with the first-team

“They’re all great. They all have different needs, but are all very unique and, for me, have all been extremely welcoming. Many of them were here before I was involved with the first-team, so it’s been nice to come in and support some of that, and I’m gradually getting to know each of them. When we play away, I go with them to make sure everything is OK, supporting Matt Wild and making sure things go to plan. It also gives me a good opportunity to sit down with players as we’re travelling or at the hotel, to chat with them and see where I can support further.”

“With the first-team, I often find myself working with wives and partners, because that allows the player to focus on the football. We’ll do all of the things outside of football to make sure they are happy and can perform on the pitch. Matchdays I spend mostly with the players’ families too, which is a nice part of the job, so I’ve got to know wives, partners, children, mums, dads, and it’s lovely. I really enjoy that bit because very often little niggles will come out in those conversations that the player hasn’t had the opportunity to share. Matchdays are about making sure everyone’s happy and that they’re seeing their partners perform. Generally, I’m either in the tunnel with the players or in the boxes and stands with their guests.” 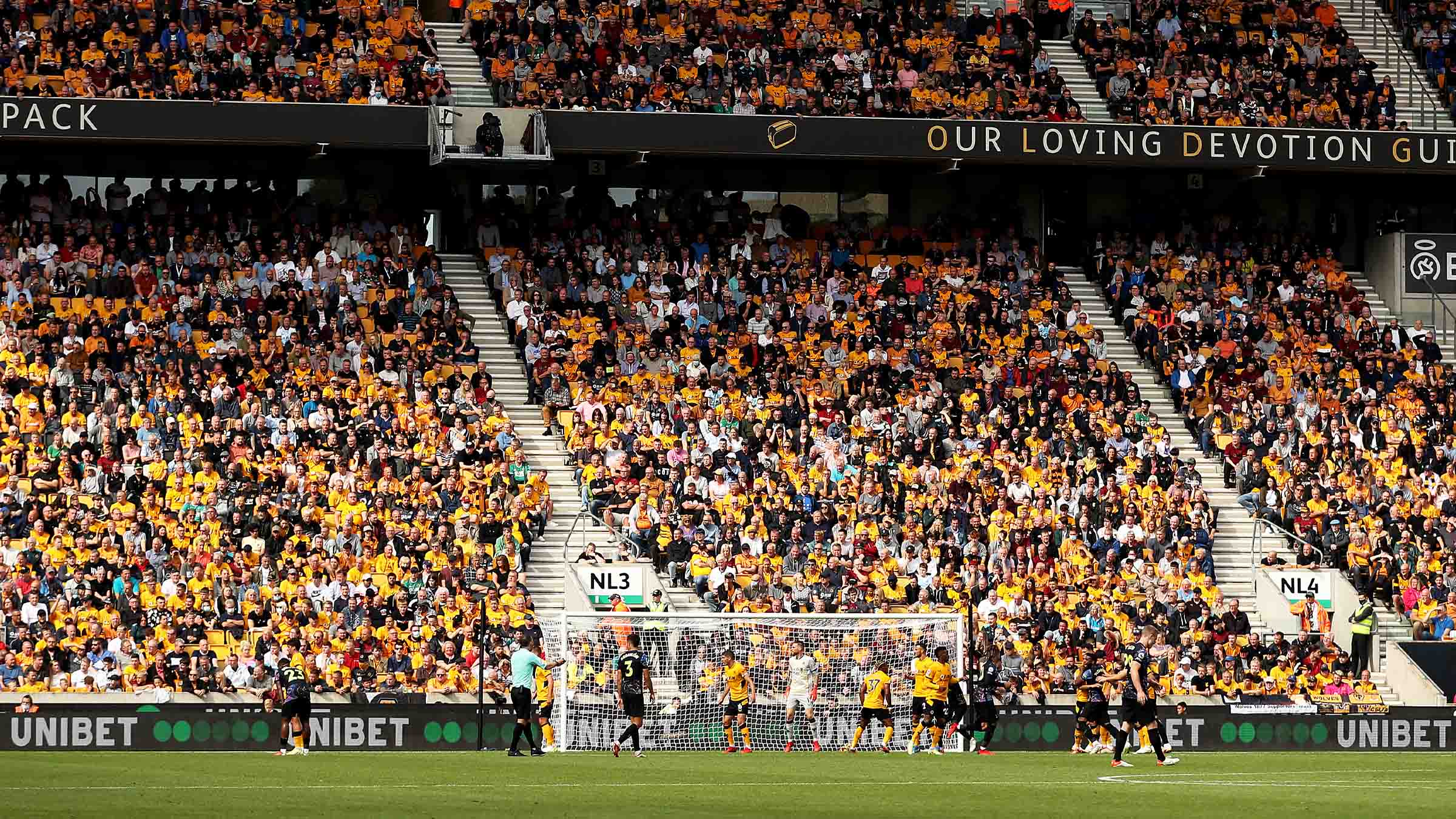 On knowing the area

“I’m building up my network of trusted contractors and suppliers, who respect us and offer fair prices. I’ve been at the club for four seasons, so I know the local area, especially now.”

On being a key cog

“My phone never gets switched off, it’s 24/7, because even if the first-team are off, the Academy might not be, so I’m still there to support the rest of the team and other players available. There’s still a transition for myself, moving from the 18s and 23s, to the first-team. Player care is all about relationships and people, so just because I’ve changed roles, it doesn’t mean the Academy players stop talking to me.”

On being a labour of love

“Ultimately, player care is all about things going right and going wrong and pulling things together to fix it. While we see players as first-teamers, a lot of them are still young men, so to move to another country and have the spotlight on them is very daunting. Obviously, lots of lovely things come with being in the spotlight, but actually there are a lot of traps they can fall into which we need to support them with and make sure everything goes to plan. I’m very privileged, I love it, I love being part of the team, it’s a special place to be.”