The Portuguese became the new Wolves head coach last month and has been followed to the West Midlands by six colleagues, the majority of whom he has worked with during his time in the game elsewhere.

Alex Silva joins Wolves as assistant head coach – a role he served under the new Wolves head coach at Benfica, while Luis Nascimento takes on the role of senior professional development coach.

New goalkeeping coach Tony Roberts has played and coached in England almost his whole career, including with Lage at Swansea City, while first-team fitness coach Carlos Cachada experienced the Premier League and Championship with Middlesbrough and Nottingham Forest.

Jhony Conceicao previously worked with Lage at three separate clubs, including the Swans and Sheffield Wednesday, and now heads to Molineux as head of coaching strategy, while first-team analyst Diogo Camacho completes the line-up, having joined from Portuguese side Famalicao.

Now, wolves.co.uk looks into the past of the six newest members of the pack, as they look to provide the support network to make Lage a success at Molineux.

Like Bruno Lage, Alex Silva’s experience in coaching comes primarily from Benfica, where he coached at both academy and first-team level. The pair first met in 2006, when Silva became the Portuguese club’s under-17s manager, before departing for rivals Sporting CP. However, when Lage took on the reins as Benfica B head coach, he turned to Silva to became his assistant. The 42-year-old naturally then followed Lage into the first-team set-up in January 2019, before the pair guided Benfica to a memorable title-winning season, with an attacking brand of football. 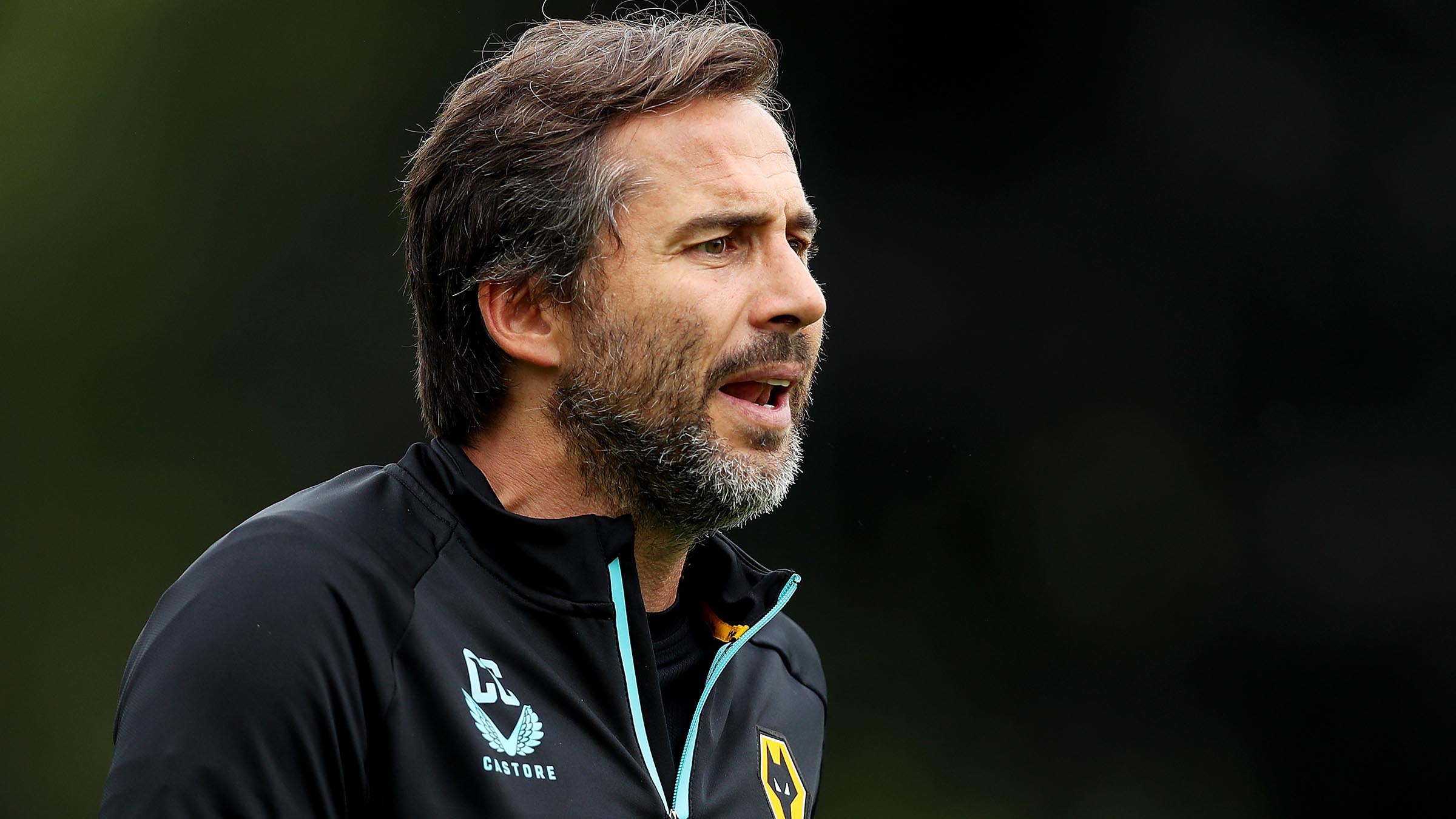 An experienced coach, Carlos Cachada joins Wolves having recently managed Al-Duhail under-23s in Qatar. The 40-year-old served as a fitness coach at four separate Portuguese clubs in his home nation, before stints in Turkey and the United Arab Emirates, where he held the role of assistant manager at Al Ahli. Cachada’s first taste of English football came at Middlesbrough, and then Nottingham Forest, where he spent five years across the two clubs. After spending the 2019/20 season in Qatar, Cachada now has his third English club in Wolves.

Former QPR goalkeeper and Wales international Tony Roberts worked with Lage at Swansea City. After retired from playing at Dagenham & Redbridge in 2012, with more than 600 club games to his name, Roberts began coaching at QPR and then Arsenal. While Swansea’s goalkeeper coach, the 51-year-old also served his country Wales simultaneously under Chris Coleman with the same role. The 2020/21 season was spent in the West Midlands, as goalkeeper coach at Birmingham City, before Roberts made the switch to Molineux.

Jhony Conceicao has enjoyed a variety of roles in football, displaying his depth of knowledge, and became Wolves’ head of coaching strategy. It was in England where the coach worked with Lage, in his role as a first team analyst at Sheffield Wednesday, before he followed Lage and Carlos Carvalhal to Swansea City to become their match analyst. After becoming an integral part of the backroom staff, Conceicao followed Lage to Benfica B and the Benfica first-team, where we once again took on the role of match analyst.

Lage brings Luis Nascimento to Molineux with him as senior professional development coach. Nascimento also learnt his trade in the Benfica academy, managing the under-15s, 17s and 19s between 2005 and 2019. When he left, the 42-year-old joined Rio Ave as assistant manager to Carlos Carvalhal – again, following in Lage’s footsteps alongside Carvalhal. His move to Molineux will see Nascimento reunite with Fabio Silva, after the pair worked together at Benfica and the striker spoke positively of the coach’s influence.

Portuguese first-team analyst Diogo Camacho links up with compatriot Lage at Molineux. The youngster makes the move on the back of three seasons as first-team analyst at Famalicao in Portugal, where he worked with Leonardo Campana, Bruno Jordao and Ruben Vinagre last term. Famalicao offered Camacho his route into the game and he played his part in their promotion to the top flight in Portugal and subsequent top half finishes in the previous two seasons. Now, Camacho takes on the challenge of working abroad for the first time at Molineux.