Euro 2020 | Coady and Traore head into the semi-finals

Conor Coady and Adama Traore will be hoping to reach the final of Euro 2020 next week after England and Spain won their respective quarter-final clashes.

However, it was not to be for Leander Dendoncker and Belgium, who missed out on a semi-final tie with Spain having fell to a narrow defeat at the hands of Italy.

But here’s a round-up of the quarter-final action involving the teams of our gold and black stars. 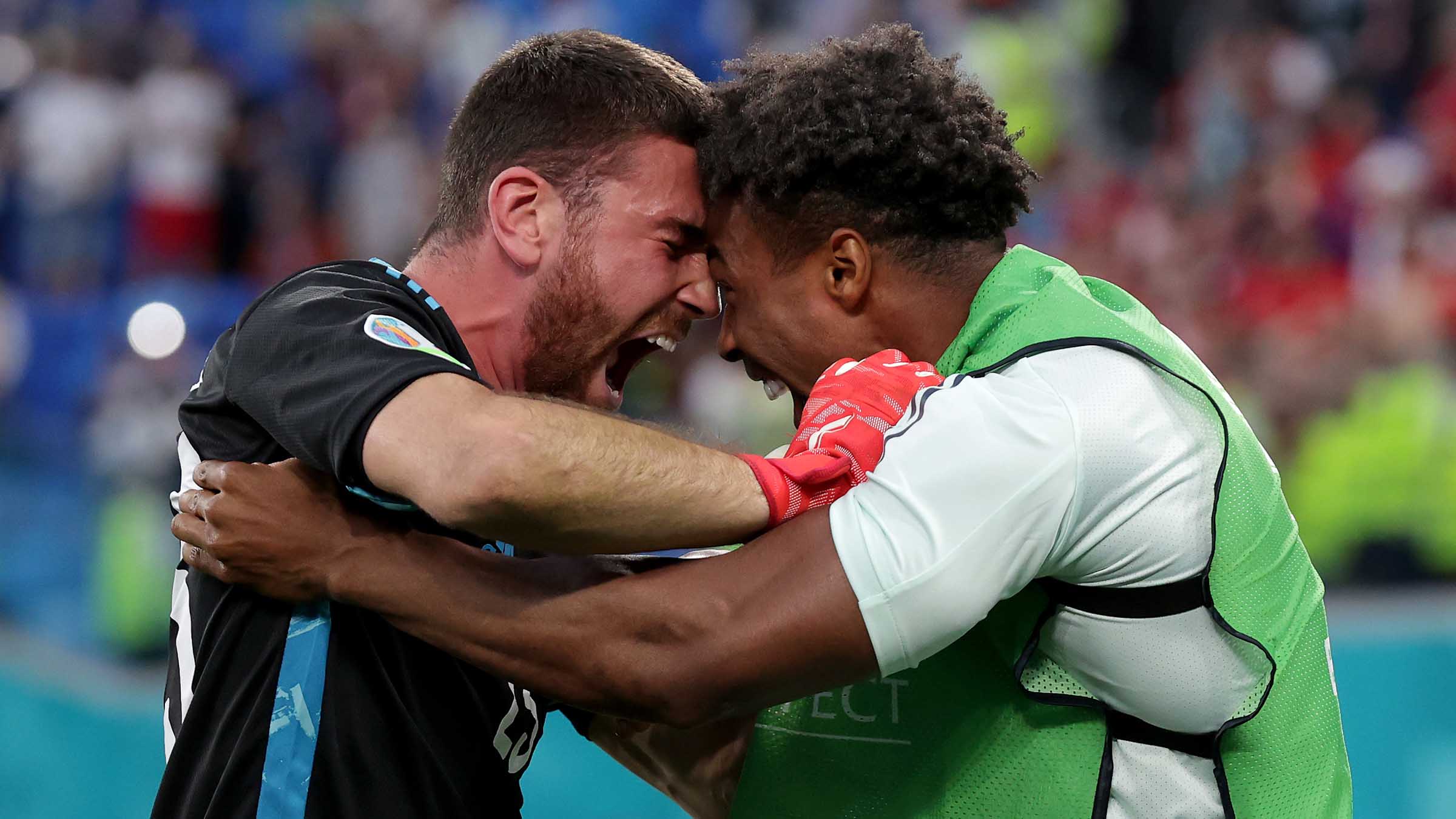 The first Wolves player whose nation was in Euro 2020 quarter-finals action this weekend was Traore, with Spain needing a penalty shootout to overcome Switzerland on Friday afternoon.

Having missed out on a place in Luis Enrique’s 23-man matchday squad for the thrilling last 16 contest with Croatia last weekend, Traore was back among the substitutes in Saint Petersburg, as his country took an early lead against the Swiss.

Traore could only look on as Switzerland got back into the contest though a Xherdan Shaqiri strike mid-way though the second-half, taking the game to penalties. Although Spain fell behind in the shootout, Traore’s side fought back to secure victory and a semi-final contest with Italy on Tuesday. 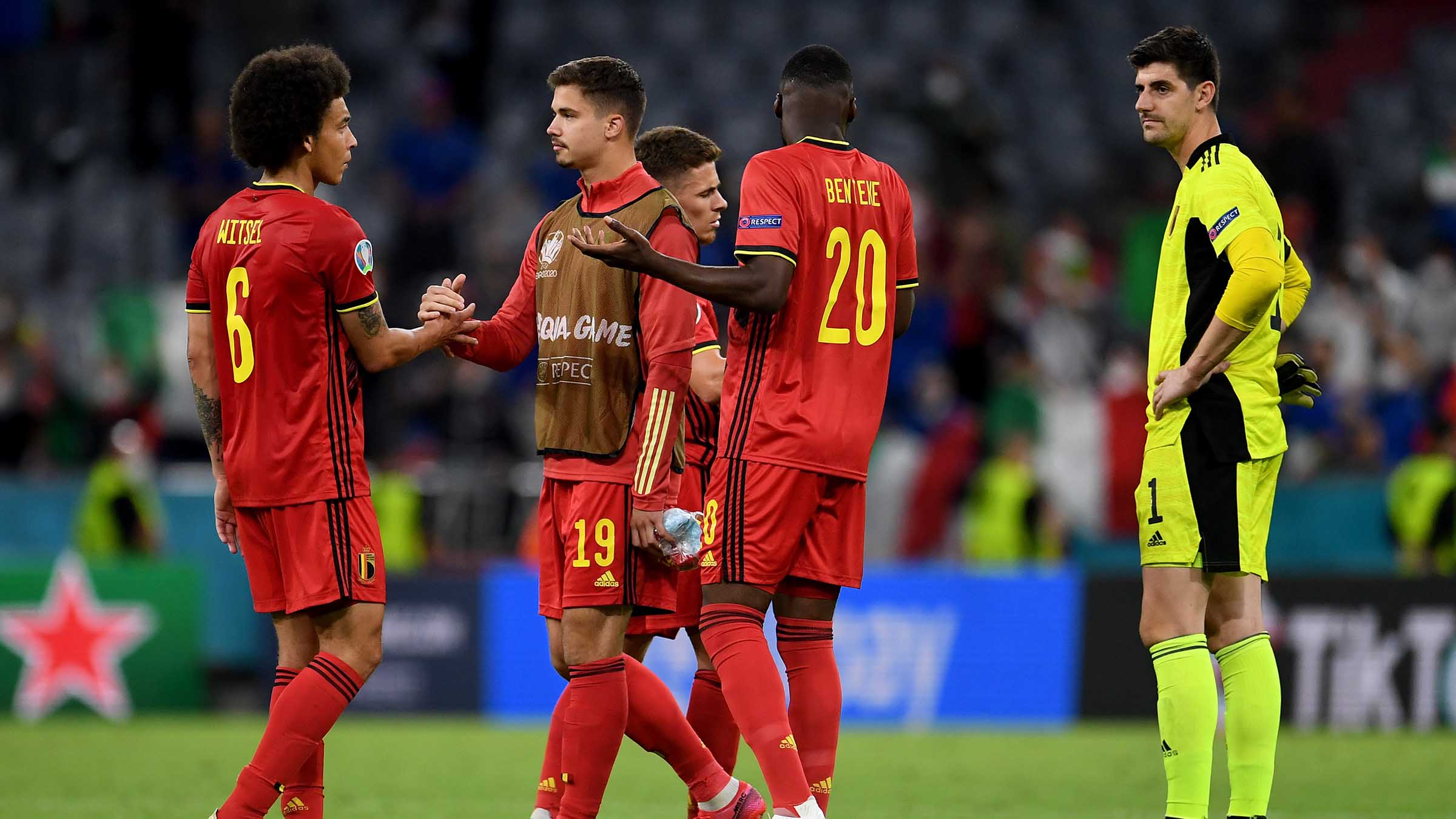 Having overcome Portugal in the last 16, the semi-finals was one step too far for Belgium and Dendoncker, who suffered a 2-1 defeat to Italy, and saw their Euro 2020 come to an end.

Although he featured for the Red Devils in their early matches in the competition, the Wolves midfielder was once again among the substitutes for the clash in the Alianz Arena in Munich. But unlike his small contribution to the previous round’s win over a Wolves-heavy Portugal side, Dendoncker did not feature in their final match at the competition.

Belgium fell behind to a pair of Italian first-half goals, with Nicolo Barella and a stunning Lorenzo Insigne strike before Romelu Lukaku’s penalty halved the deficit. But Belgium were unable to stage a second-half fightback, meaning Italy progressed to face Spain in the semis. 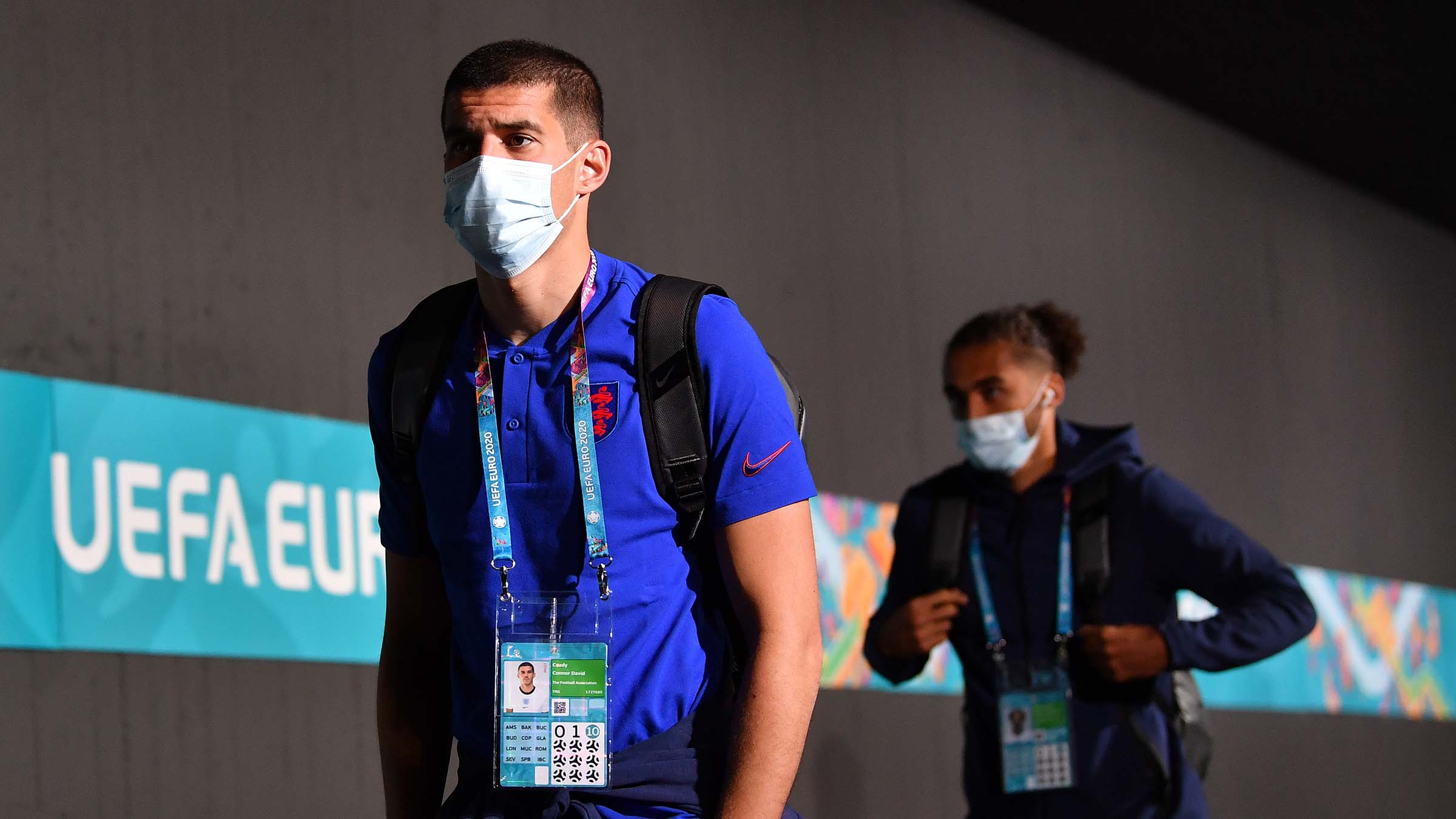 As has been the case throughout the whole of Euro 2020 so far, Coady was on the bench for England’s thumping of Ukraine at Rome’s Stadio Olimpico as his country made a European Championships semi-final for the first time in 25 years.

With their 4-0 win on Saturday evening, England’s defence set a Euros record for the most consecutive clean sheers by a team, while the side’s seventh shutout in a row is also a new national record for the Three Lions.

Due to the dominance of England’s defence so far in the competition, Coady is not expected to come back into the team for the semi-final with Denmark on Wednesday evening, and could be on course to be the first Wolves player to be part of an England squad and not feature at a major tournament since Ron Flowers at the 1966 World Cup.