Conor Coady, Leander Dendoncker and Adama Traore are into the quarter-finals of Euro 2020 with their national sides, but Wolves’ Portuguese quartet have all fallen from the competition.

But here’s a round-up of the last 16 action involving the teams of our gold and black stars. The first Wolves player who will be hoping to feature in the Euro 2020 quarter-finals is Traore, as Spain take on Switzerland on Friday afternoon in St Petersburg.

But Traore was a surprise omission from the Spain squad when they confirmed their place in the final eight with an extra-time victory against Croatia.

The winger was present at the clash in Copenhagen, but was not named among Luis Enrique’s 23-man matchday squad during a thrilling contest which saw the lead switch one way and then the other, before Traore’s country overcame a late Croatia fightback, and set up a tie with a Swiss side which knocked out bookies’ favourites France in the last 16. 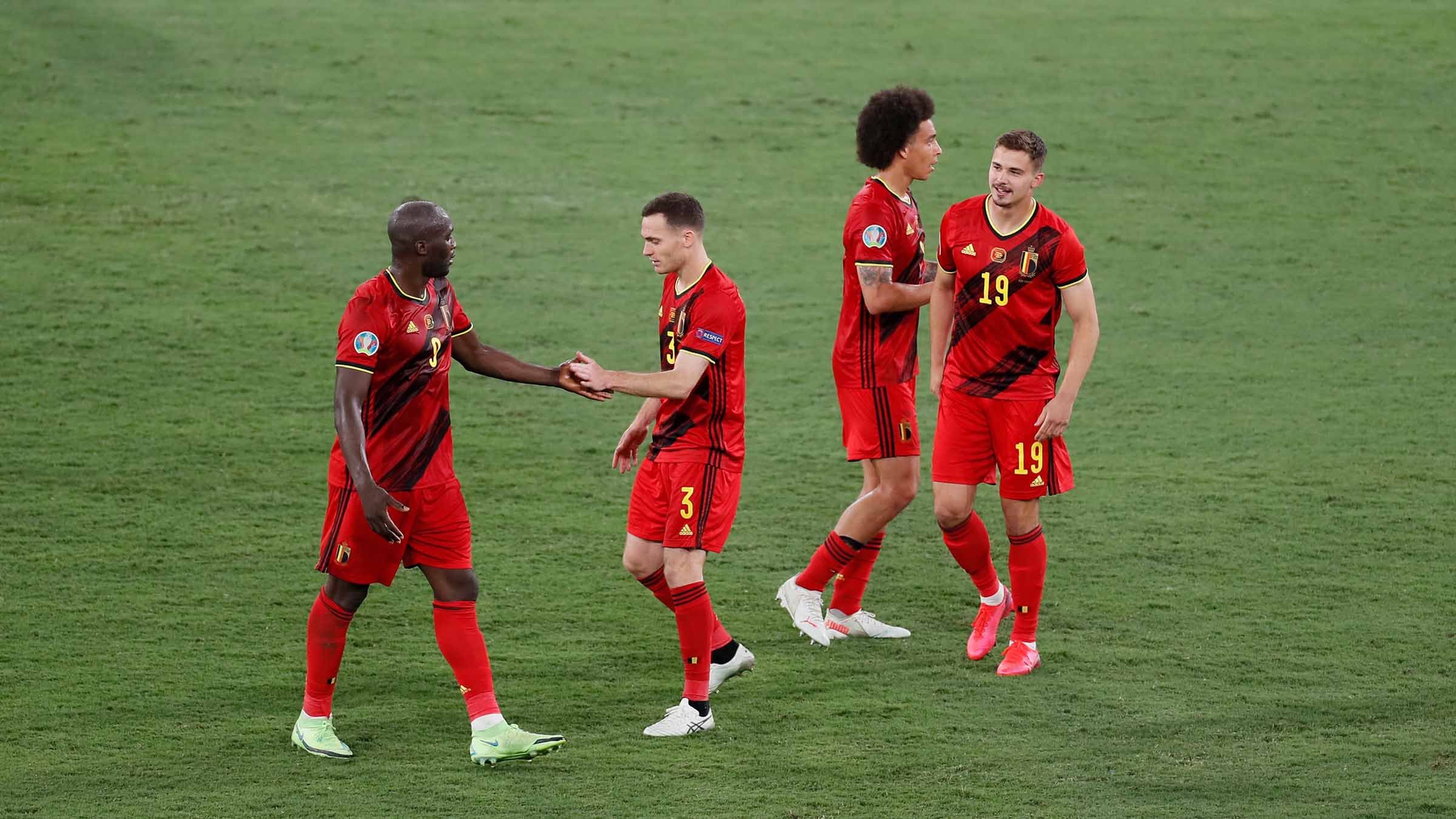 In a contest between Dendoncker and four of his Wolves teammates, it was the Belgian who took the bragging rights following a narrow one goal win over Portugal in Seville.

Although the midfielder had to settle for a place on the bench once again following the return to full fitness of Borussia Dortmund’s Axel Witsel, Dendoncker did feature late on in the match, replacing goalscorer Thorgen Hazard, who had put Belgium ahead just before half-time.

Dendoncker will be hoping to regain his place in the team for the second of the four quarter-finals as the Red Devils take on Italy in Munich on Friday evening. 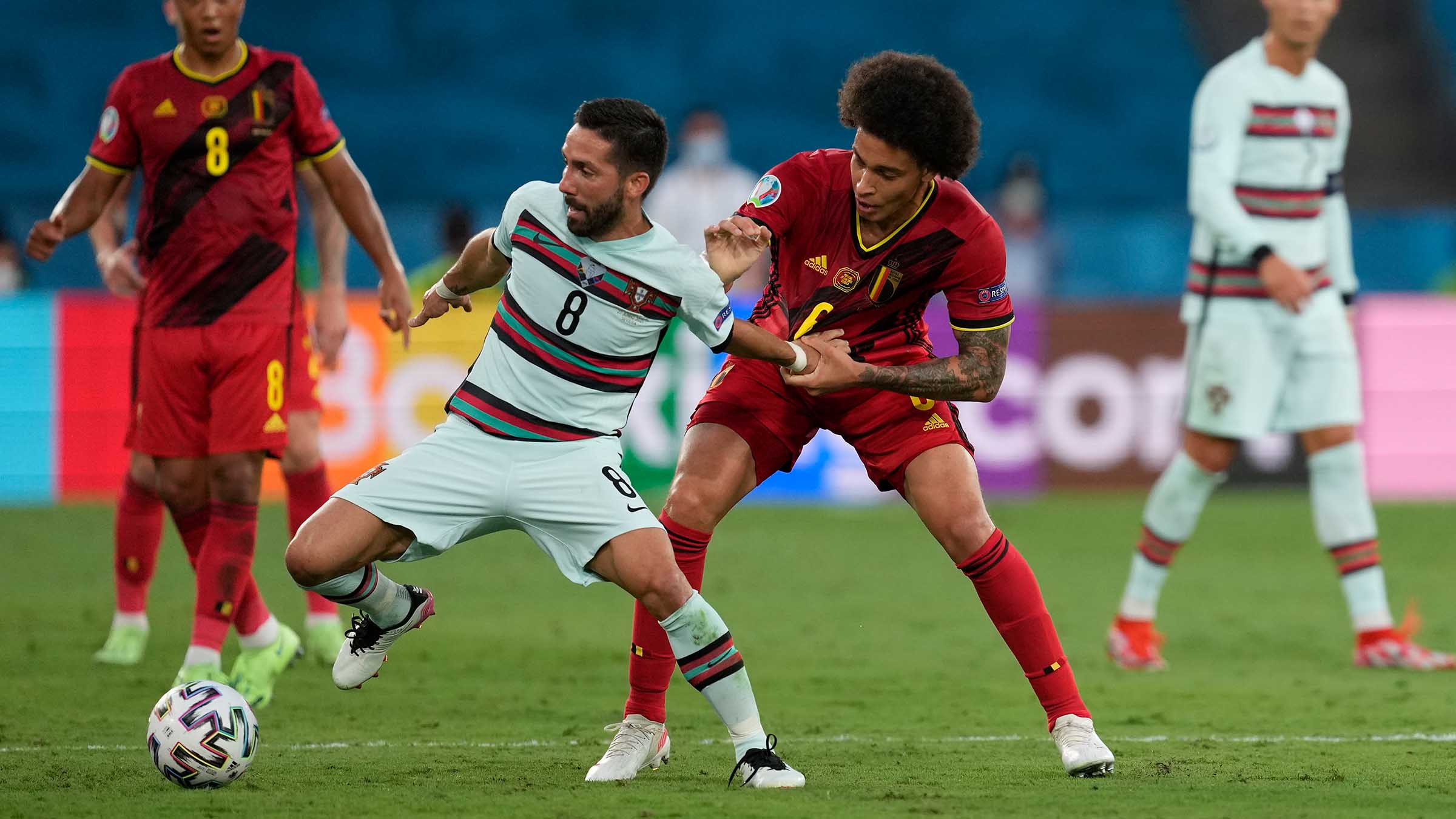 It was disappointment for the reigning European champions, as Portugal dropped out of Euro 2020 at the last 16 stage, meaning four of Wolves’ seven-strong contingent will not be in the quarter-finals.

Patricio and Moutinho both started the match with Belgium on Sunday evening, with Nelson Semedo – who went off injured late in the crucial group stage draw with France – and Ruben Neves remaining on the bench as Portugal looked to get back into the tie.

Portugal began and ended the match strongly, but Belgium took victory with the only goal of the game when Hazard hit a swirling shot beyond the stretch of Patricio before the break.

The quartet will now have a well-deserved break before returning to Compton Park for pre-season in a few weeks time. 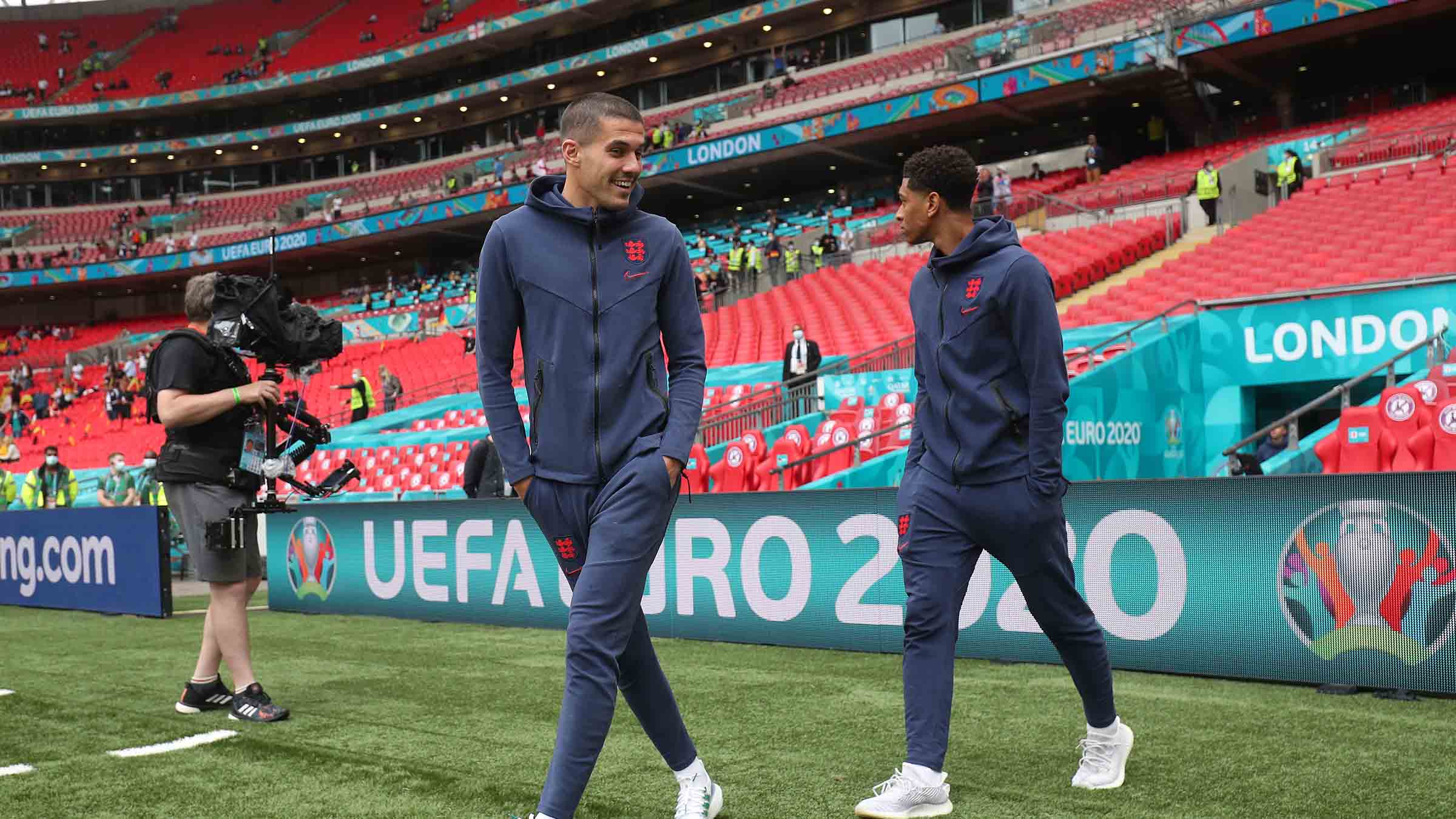 Coady was once again an unused substitute as England achieved a quarter-final spot at the expense of Germany, as the Three Lions beat their old rivals in a knockout match for the first time since 1966.

The Wolves captain watched on from the bench as England lit up Wembley with a measured performance, before Raheem Sterling netted his third goal of the tournament and Harry Kane notched his opening Euro 2020 goal to set up a tie with Ukraine.

England will be playing their first match of the competition away from London on Saturday evening, with Coady once again expected to be among the subs for the final quarter-final in Rome.