The Euro 2020 journey for Wolves’ four Portuguese internationals is over as the reigning European champions crashed out at the last 16 stage to Leander Dendoncker’s Belgium.

Rui Patricio and Joao Moutinho both started the 1-0 defeat to the Red Devils in Seville on Sunday evening, with Nelson Semedo – who went off injured late in the crucial group stage draw with France – and Ruben Neves remaining on the bench as Portugal looked to get back into the tie.

Portugal began and ended the match strongly, but it was Belgium who scored the only goal of the game when Thorgan Hazard hit a swirling shot beyond the stretch of Patricio just before the half-time break. 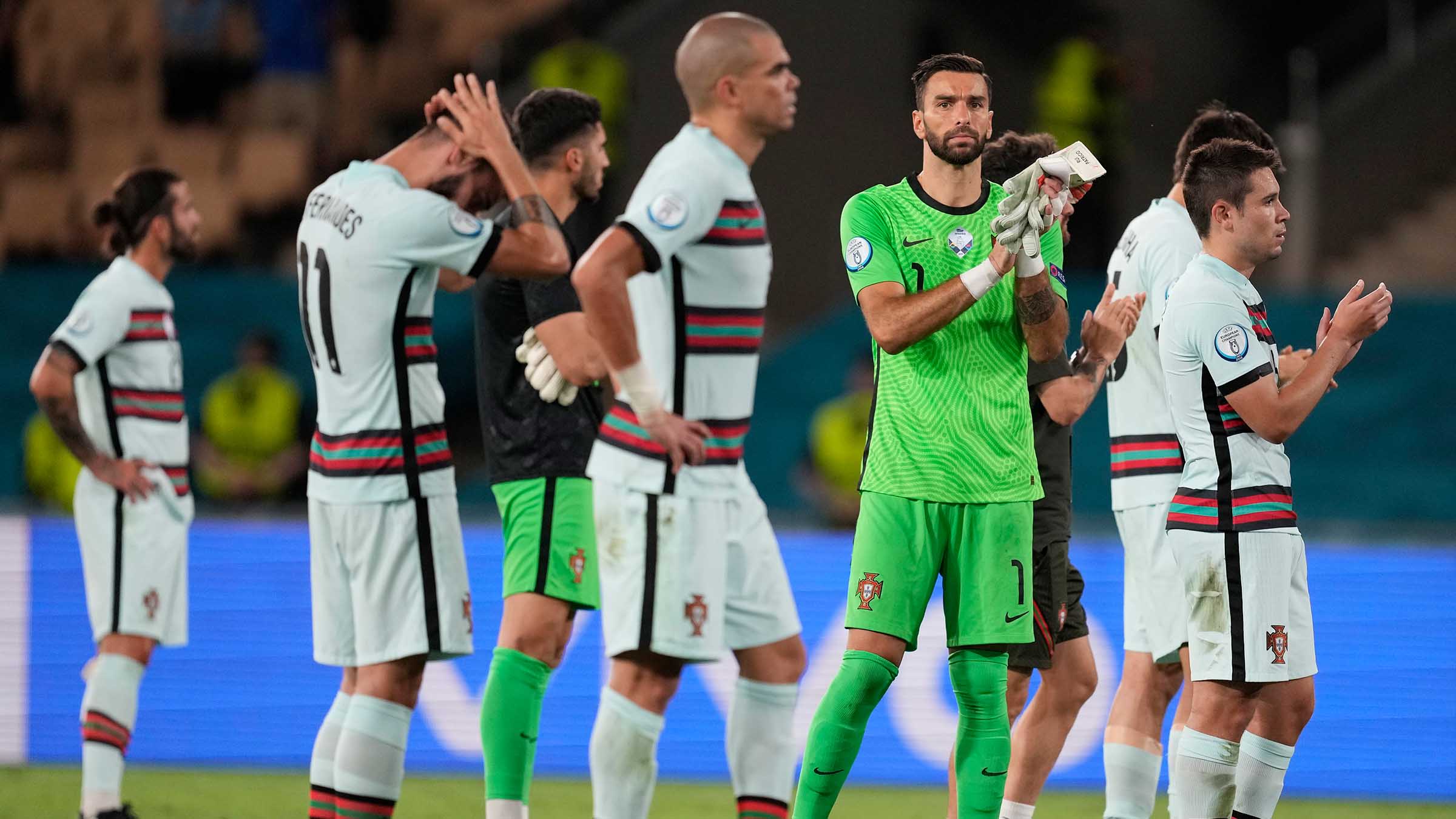 Dendoncker was introduced to the game late on for the Belgian match-winner as the side tried to see the game out and secure their place in the quarter-finals and a mouth-watering clash with Italy on Friday in Munich.

Elsewhere among the Wolves squad, Adama Traore will be aiming to be back in action for Spain as they take on Croatia from 5pm this afternoon, while Conor Coady and England face Germany at Wembley tomorrow.