Leander Dendoncker’s Belgium and Wolves’ four-strong Portuguese contingent will have the chance of going head-to-head in the last 16 after an exhilarating end to the Euro 2020 group stages.

Wolves captain Conor Coady is the only gold and black player at the competition yet to see action, as Ruben Neves and Adama Traore were late substitutes for Portugal and Spain respectively, with all seven Wolves players making it into the knockout rounds.

But here’s a round-up of the third and final gameweek of Euro group stage action involving our gold and black stars. 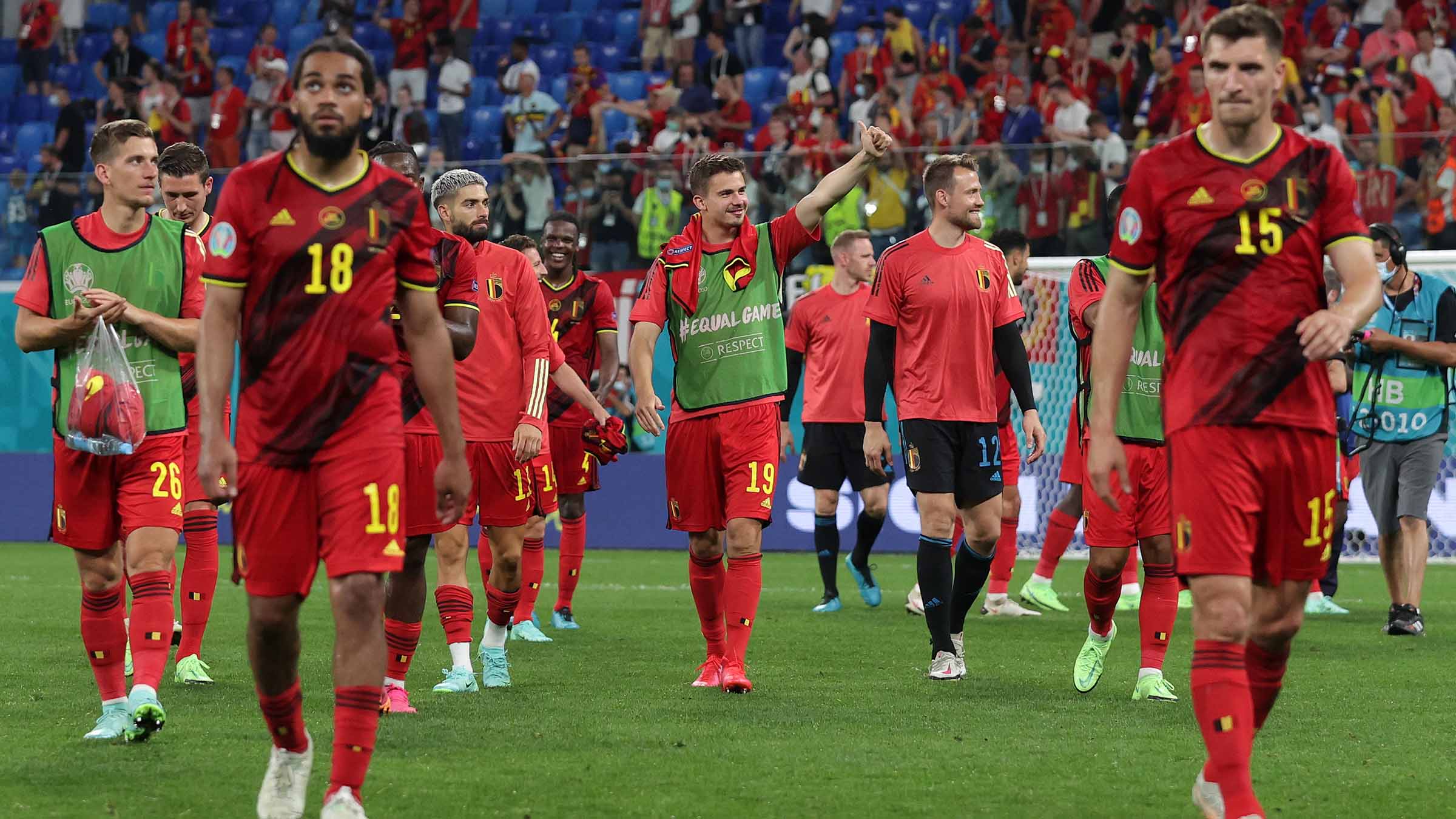 For the first time in Euro 2020, Dendoncker had to settle for a place on the bench as Belgium ran out Group B winners by securing a 2-0 win over Finland in St Petersburg.

Having played the full 90 minutes against Russia, before an hour-long stint in the come-from-behind win over Denmark, the midfielder watched from the sidelines as the Red Devils scored twice late on to set up a last 16 contest against a Wolves-heavy Portugal side.

With Axel Witsel and Kevin De Bruyne having both got back to fitness, the Wolves man might see his time on the pitch against his club teammates limited on Sunday evening, as Roberto Martinez is expected to maintain the same side which overcame the Finnish. 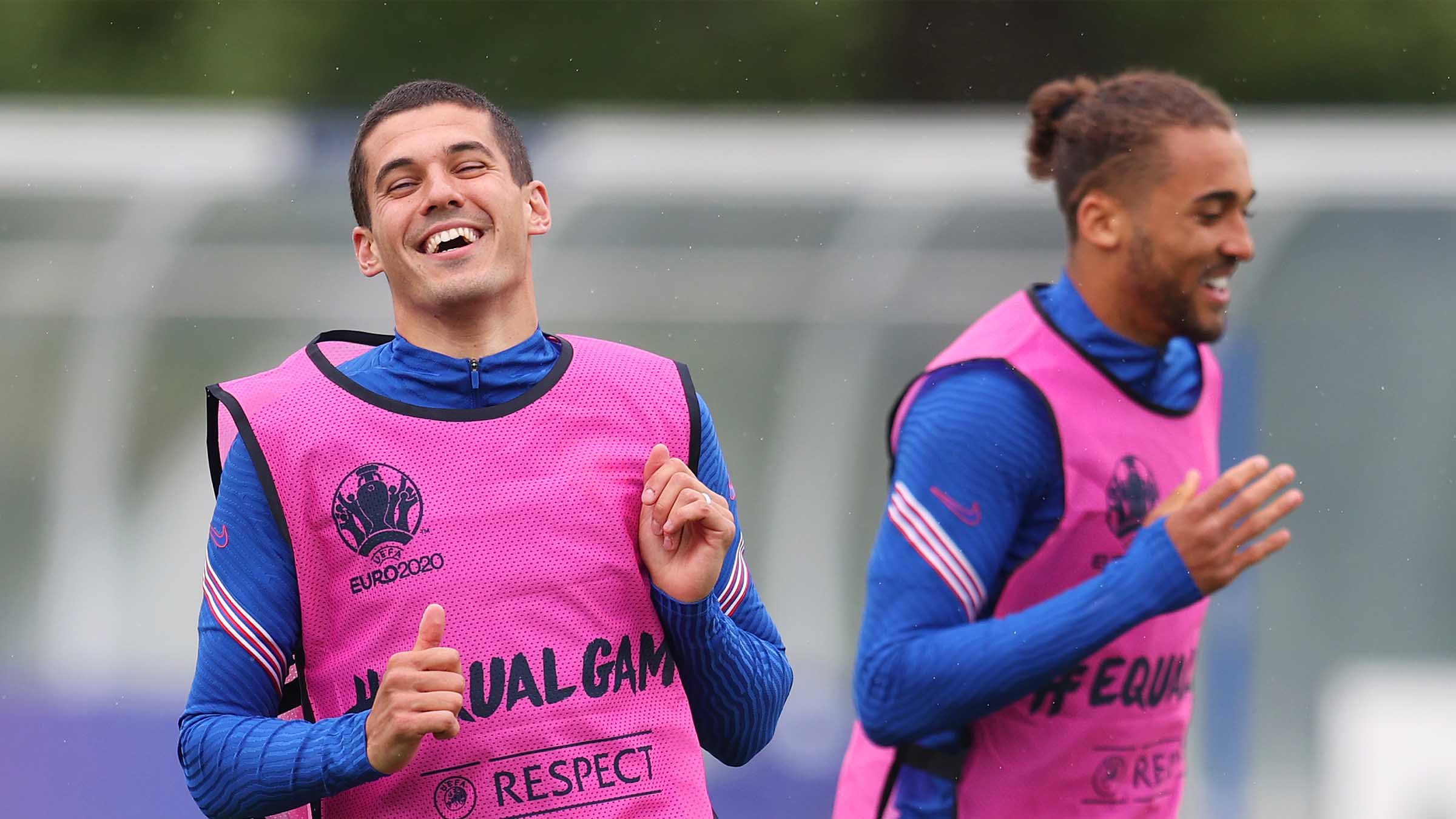 As with Dendoncker, Coady also had to watch his country confirm their place in the knockout stages of Euro 2020 from the bench, as England topped Group D with seven points and just two goals from their three matches.

Raheem Sterling’s header earned a 1-0 win over Czech Republic, with Coady still yet to experience any action in this summer’s competition – one of only three outfield players to not have got out onto the pitch for the Three Lions.

Coady will be hoping he can make his mark in the next round as England host Germany at Wembley on Tuesday afternoon. 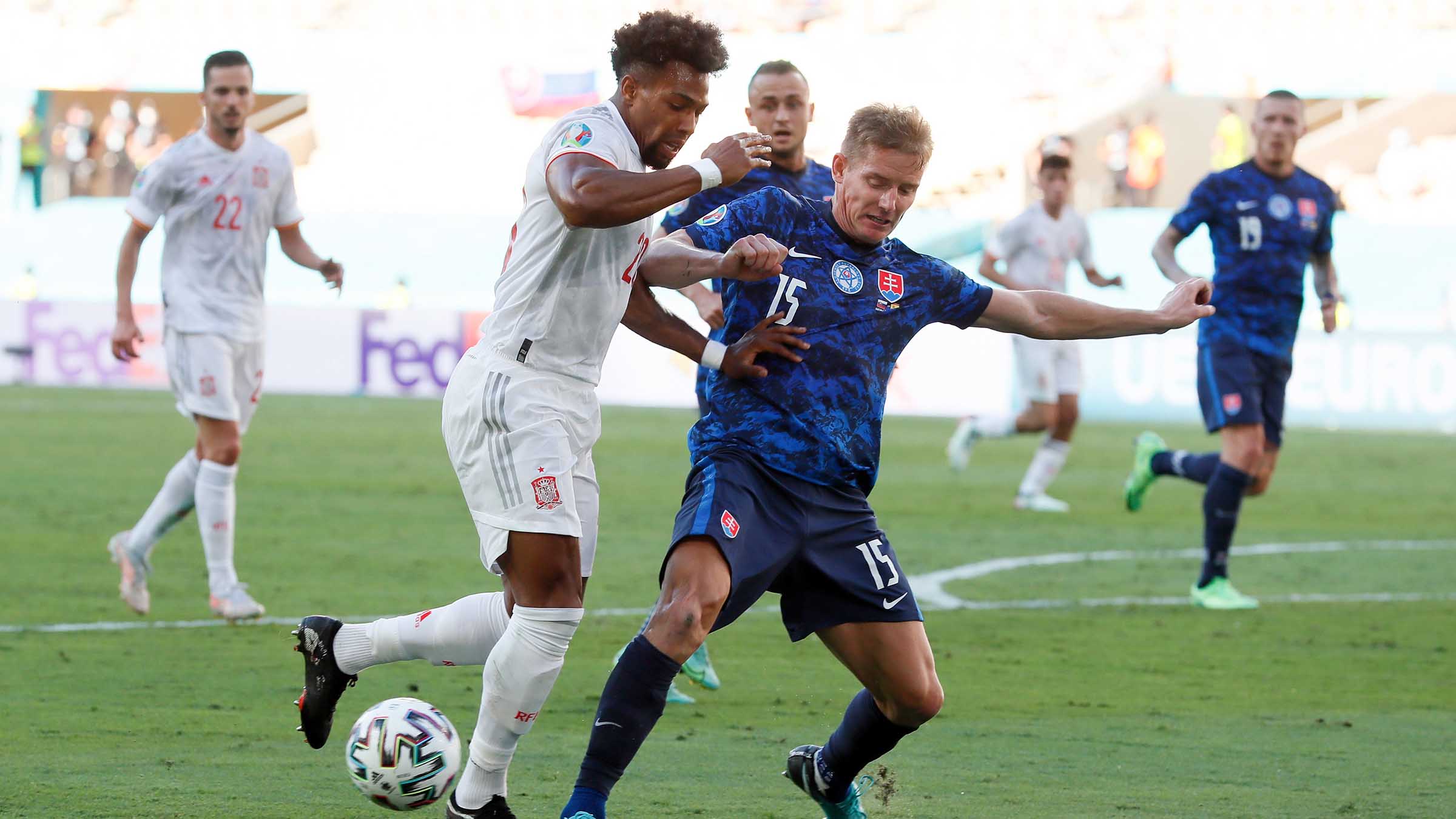 The speedster was finally unleashed on the Euro 2020 stage on Wednesday afternoon, as Traore came off the bench in the second-half of Spain’s 5-0 drubbing of Slovakia in Seville.

Spain, who knew only victory would secure their place in the last 16, were already well in control of the match when Traore was introduced to the action, but it didn’t stop the Wolves winger from trying his hardest to extend his country’s lead even further with several characteristic runs down the right.

With Spain due to play Group D runners-up Croatia in Copenhagen on Monday, Traore will hope he did enough in his cameo appearance to earn more minutes as the knockout stages get underway. 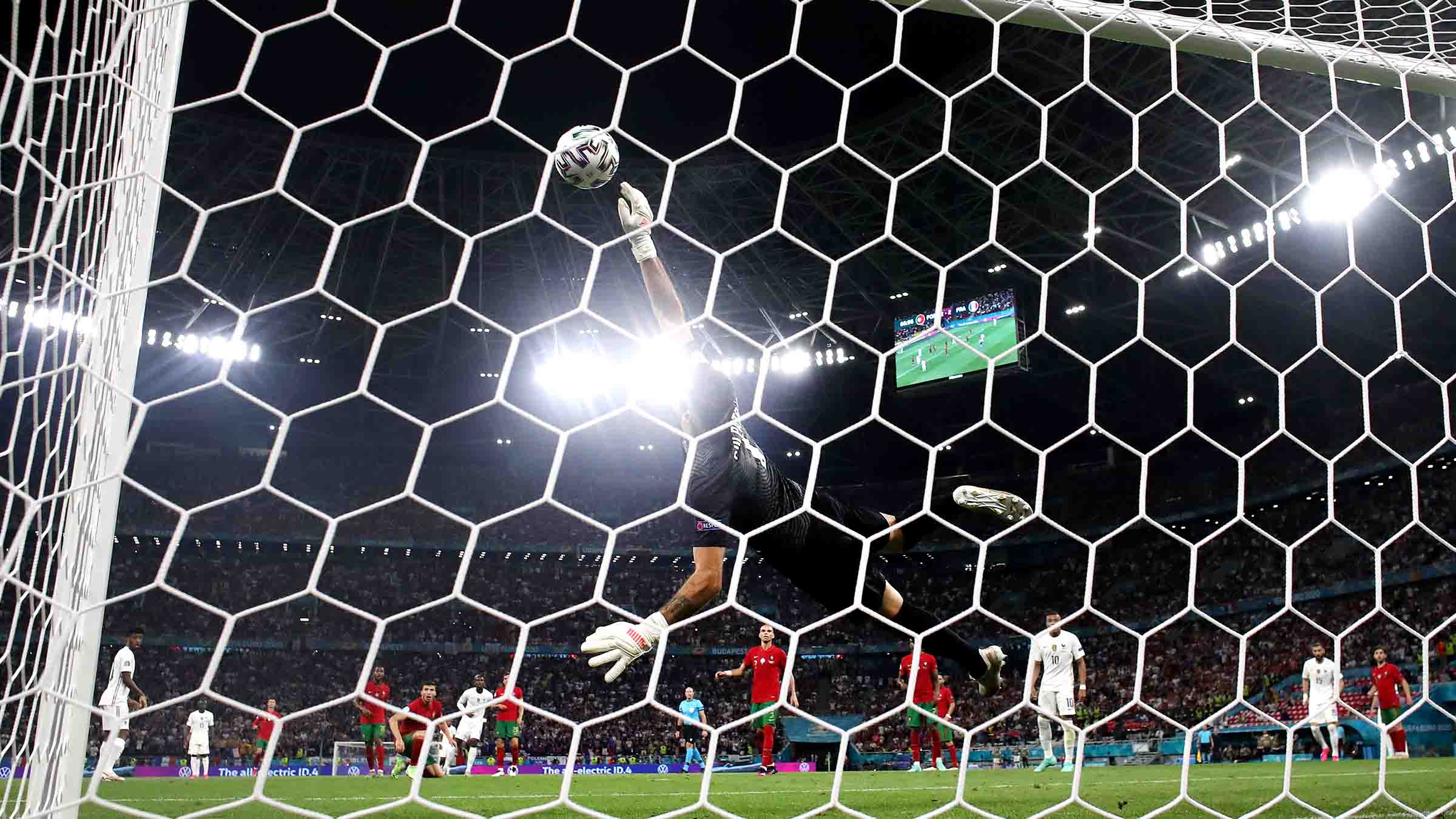 More history was created on Wednesday night, as all four of our Portuguese Euro 2020 squad members took to the pitch against France – the first time Wolves have ever had four players make an appearance in the same match at a major tournament.

Semedo was the pick of the bunch as he put in an outstanding performance at right-back to stifle the threat of the dangerous Kylian Mbappe, before going off late through injury, while Patricio made a stunning stop to deny Paul Pogba a winner for Les Bleus.

Moutinho was instrumental in the first goal for Portugal, with his free-kick leading to the penalty which put his country ahead and, at that point, top of Group F, but the midfielder was switched for his Molineux teammate later on, as Neves took to the field in a more advanced role than he is used to in the gold and black, with Portugal finishing runners-up in Group F.

The quartet will now go up against one of their club teammates in the last 16, as they face Dendoncker’s Belgium in Seville on Sunday for the chance to take on either Italy or Austria in the quarter-finals.