History was made on Tuesday night as four of Wolves’ seven Euro 2020 contingent got game time under their belts in the opening round of fixtures.

Leander Dendoncker, Rui Patricio, Nelson Semedo and Joao Moutinho featured in 3-0 victories for their respective countries, while Conor Coady, Adama Traore and Ruben Neves will be hoping to get in amongst the action over the coming days and weeks.

But here’s a round up of the first gameweek of Euro action involving our gold and black stars. 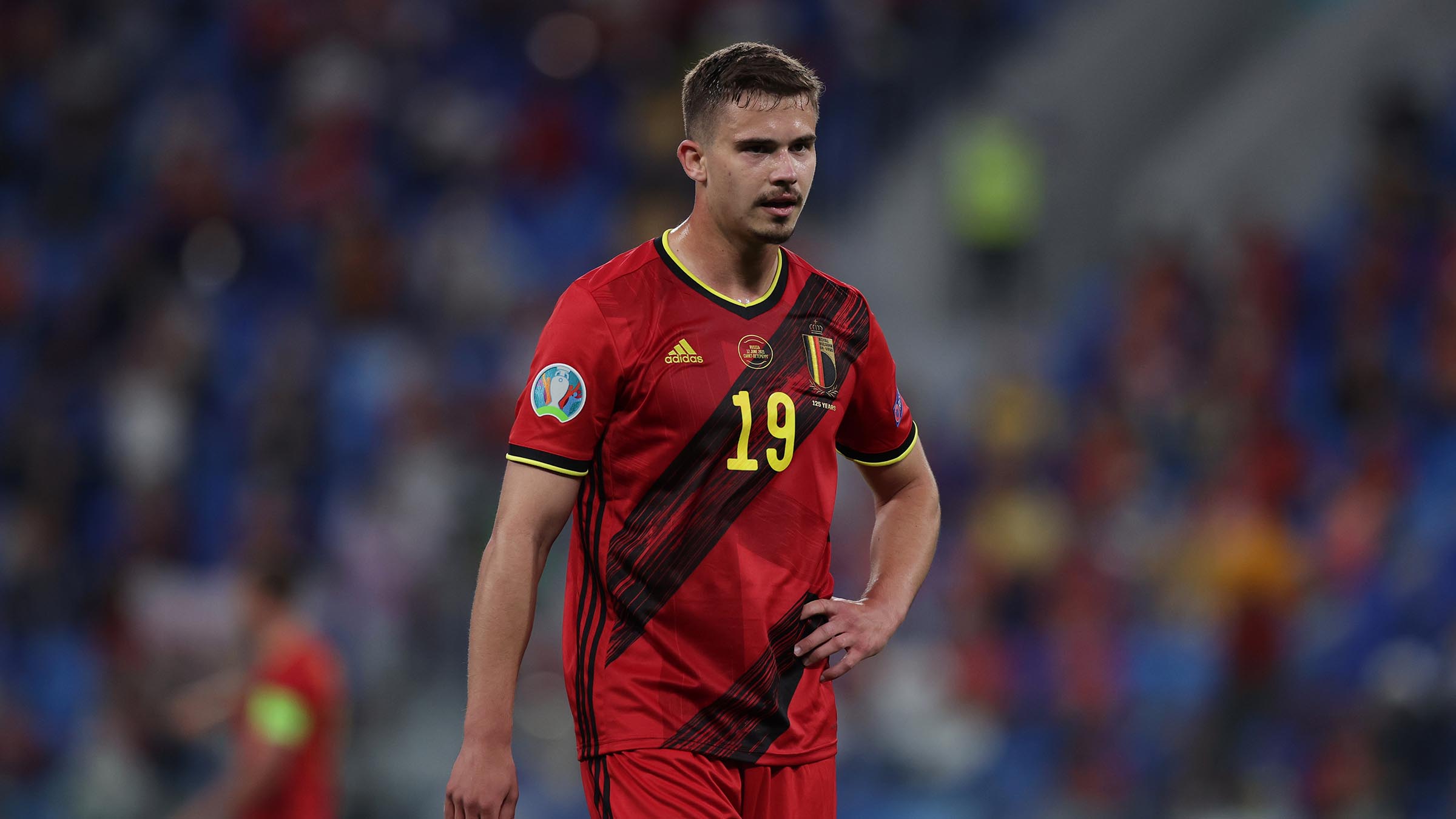 Having started both of their Euro 2020 warm-up games, Leander Dendoncker maintained his place in the heart of the Belgium midfield for their opening match of the tournament, as the Red Devils comfortably overcame Russia by three goals in Saint Petersburg.

Playing for the whole 90 minutes, the midfielder almost notched a goal after his side went one ahead through Romelu Lukaku. Getting on the end of the Inter Milan striker’s cutback having found space on the edge of the Russia penalty area, Dendoncker was unable to keep his shot from flying over the crossbar.

The 26-year-old will be hoping he did enough to keep his place in Roberto Martinez’s line-up for Belgium’s second group match, as they take on Denmark in Copenhagen early tomorrow evening. 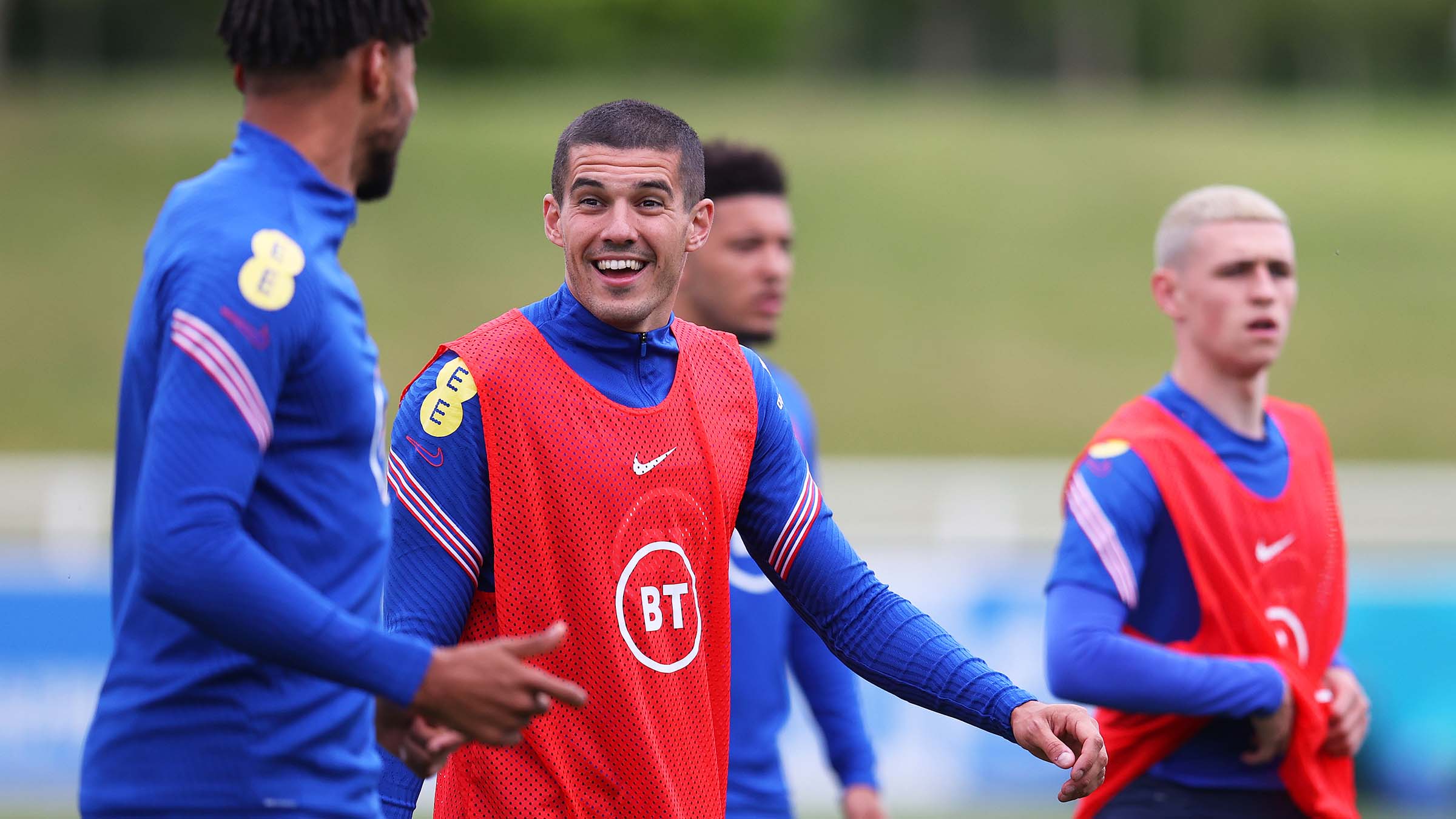 As England won their opening game of a European Championships for the first time, Wolves captain Conor Coady had to watch the action unfold from the bench.

Despite Harry Maguire missing out through injury, Gareth Southgate opted to go with Aston Villa’s Tyrone Mings as partner to John Stones instead of Coady, who was an unused substitute at Wembley, as the Three Lions claimed a 1-0 win through Raheem Sterling’s second-half effort.

If Coady was to feature against Scotland on Friday evening, he would be the first Wolves player to represent England at a major tournament since Steve Bull, who wore the white shirt all the way back at Italia 90. 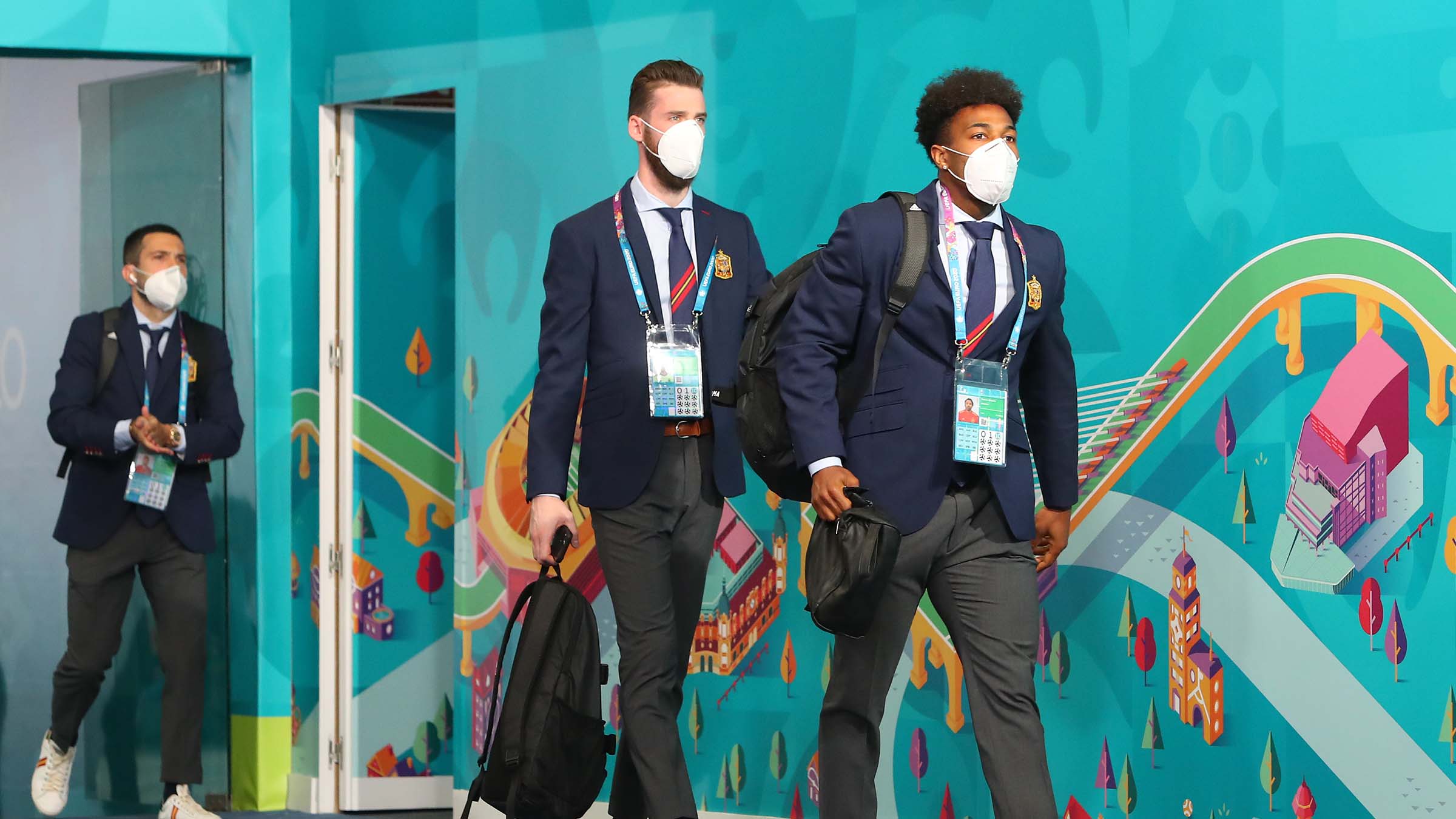 Similarly to his club captain, Adama Traore was also an unused substitute for his country’s opening match of Euro 2020, as Spain had to settle for a goalless draw against Sweden.

Although the hosts had an incredible 85 per cent of possession during the contest in Seville, Spain were unable to make a breakthrough, and will be looking to get their campaign back on track against Poland on Saturday evening.

Traore could be an option for Luis Enrique, but having only recently joined full training following the injury he suffered in Wolves’ final Premier League match of the season against Manchester United, the Spain boss might look at easing the winger back into action instead of letting him loose from the start. History was made on Tuesday night, as three Wolves players were on the pitch together for a European Championships match for the first time ever.

Patricio and Semedo were in Portugal’s starting line-up at the Puskas Arena in Budapest, and although the Wolves keeper was beaten by a low effort by Hungary’s Szabolcs Schon, VAR came to Patricio’s rescue.

Moutinho made it a trio of Wolves players in action together when he came off the bench late on, as the Portuguese turned on the style with three goals in the final 10 minutes of the match.

In the process, Portugal became the first team to feature three old gold players at a major international tournament since Billy Wright, Bill Slater and Peter Broadbent played for England against the Soviet Union at the 1958 World Cup.

All four of Wolves’ Portuguese contingent will be hoping to play a part in the final two group games in the coming week, as they aim to maintain their place at the top of the ‘group of death’.