It was a night to remember for Pedro Neto who picked up the two headline prizes at the Wolves End of Season Awards celebrations for 2020/21.

Just over 100 people were in attendance at a uniquely socially-distanced event at Molineux - hosted by Wolves TV's Gemma Frith and Mikey Burrows - to watch the Portuguese international claim both the Fans’ Player of the Season and Players’ Player of the Season honours after being voted the winner following an impressive Premier League campaign.

In just his second season at the club, the 21-year-old produced a year to remember as he topped the goalscoring and assist charts in gold and black, while putting in several eye-catching performances for Nuno Espirito Santo’s side.

On his award double, Neto said: “It's an unbelievable feeling. Since the first day that I arrived here, it's all been a dream for me.

“I want to thank my teammates, my family, the fans and to all the club, because they've made it amazing for me. The words that I hear from my friends in the team are the most important, because without them it would not be possible.” 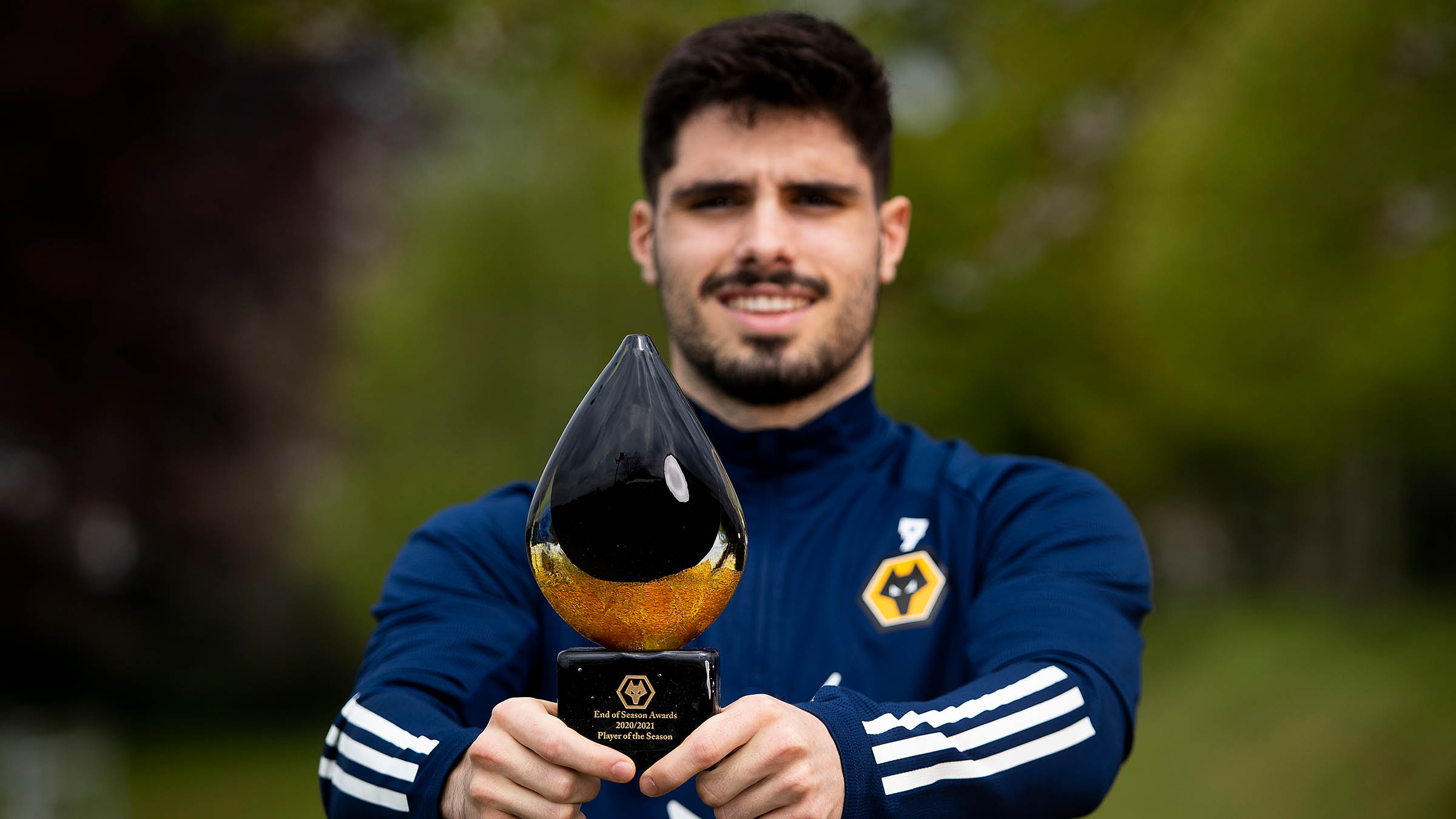 Fellow Portugal international Joao Moutinho also picked up the accolade for Goal of the Season, as Wolves supporters voted his stunning strike in the 2-1 win over Arsenal at Molineux back in February.

Moutinho’s wait for a first home Premier League goal ended in incredible fashion, to help Wolves secure all three points against the Gunners.

With the game in the balance at 1-1, the experienced midfielder picked up the ball 25 yards out from goal, before launching an unstoppable effort that flew past the diving Bernd Leno and into the back of the net off the left post.

“What a moment,” said Moutinho, after picking up his award. “In the moment, you don’t think too much, I had space and Neto gave me the ball and I just tried to control it well, then do too much precision and I was able to score.”

“But the most important thing for me was that I helped the team to win an important match. It was a great goal and for me it is a pleasure. I have to say thank you to the fans for voting and I will try my best to continue helping.” 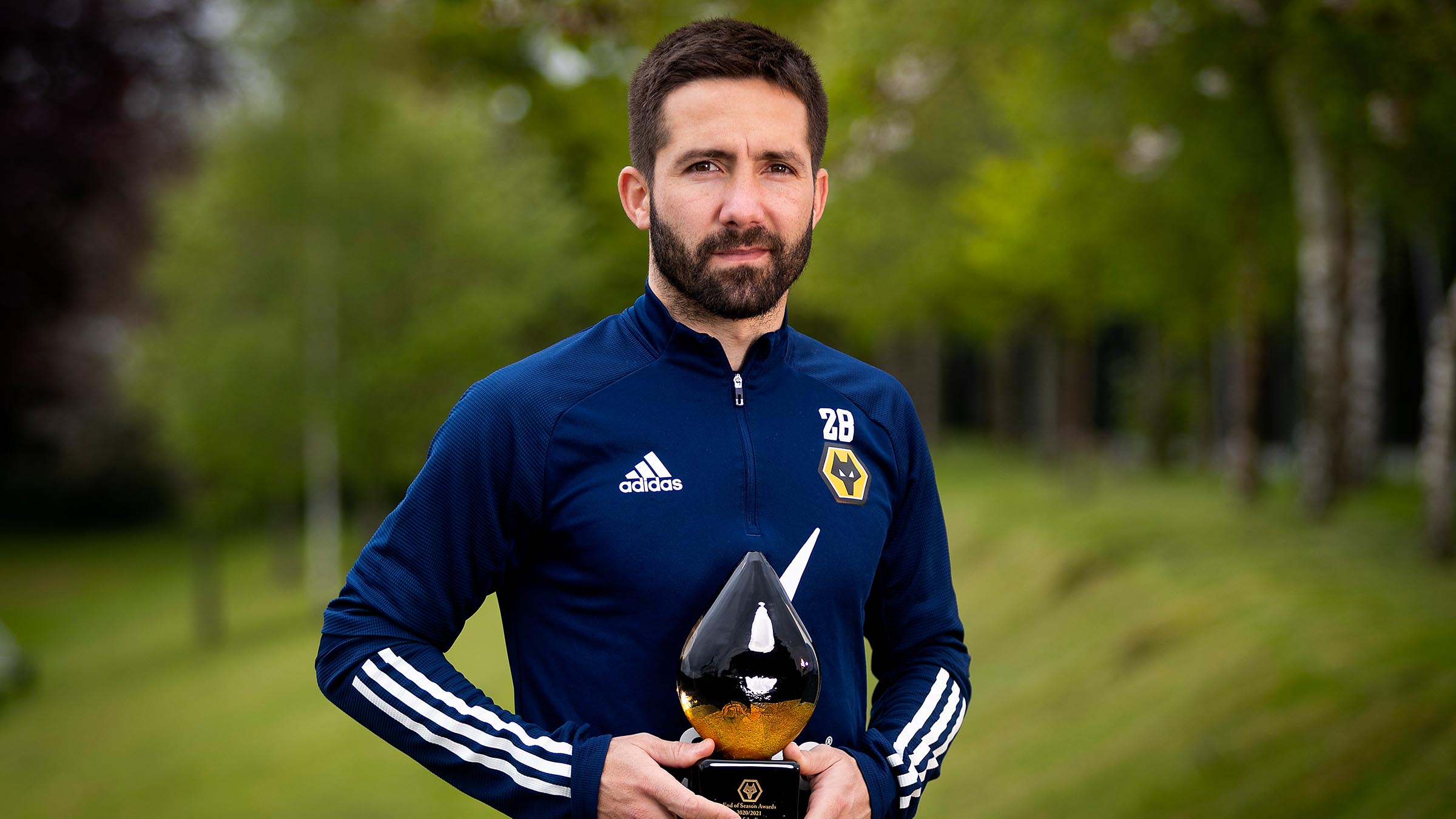 Neto and Moutinho weren’t the only Portuguese players who picked up an award on Thursday night, 18-year-old striker Fabio Silva was presented with the Young Professional of the Season title following his first campaign in English football.

Having made the move from Porto in the summer, Silva was thrust into the limelight earlier than expected due to the season-ending injury to regular number nine Raul Jimenez, but the Portugal youth international has shown impressive growth throughout the year.

With four Premier League goals to the teenager’s name, Silva pipped his fellow young professionals to the award, in what has been a notable season for the club’s talented up-and-coming players.

Silva was delighted to receive the award, adding: “I feel amazing. It’s a pleasure to win this trophy. I have to say thank you to all the coaches for their work with me and giving me more confidence to do my job and help the team.

“In this moment, I feel like I am home. I love to be here, I love the people, my teammates, the people of Wolverhampton, and for me, the award is amazing. It will give me the confidence to give the fans my talent and my football.” 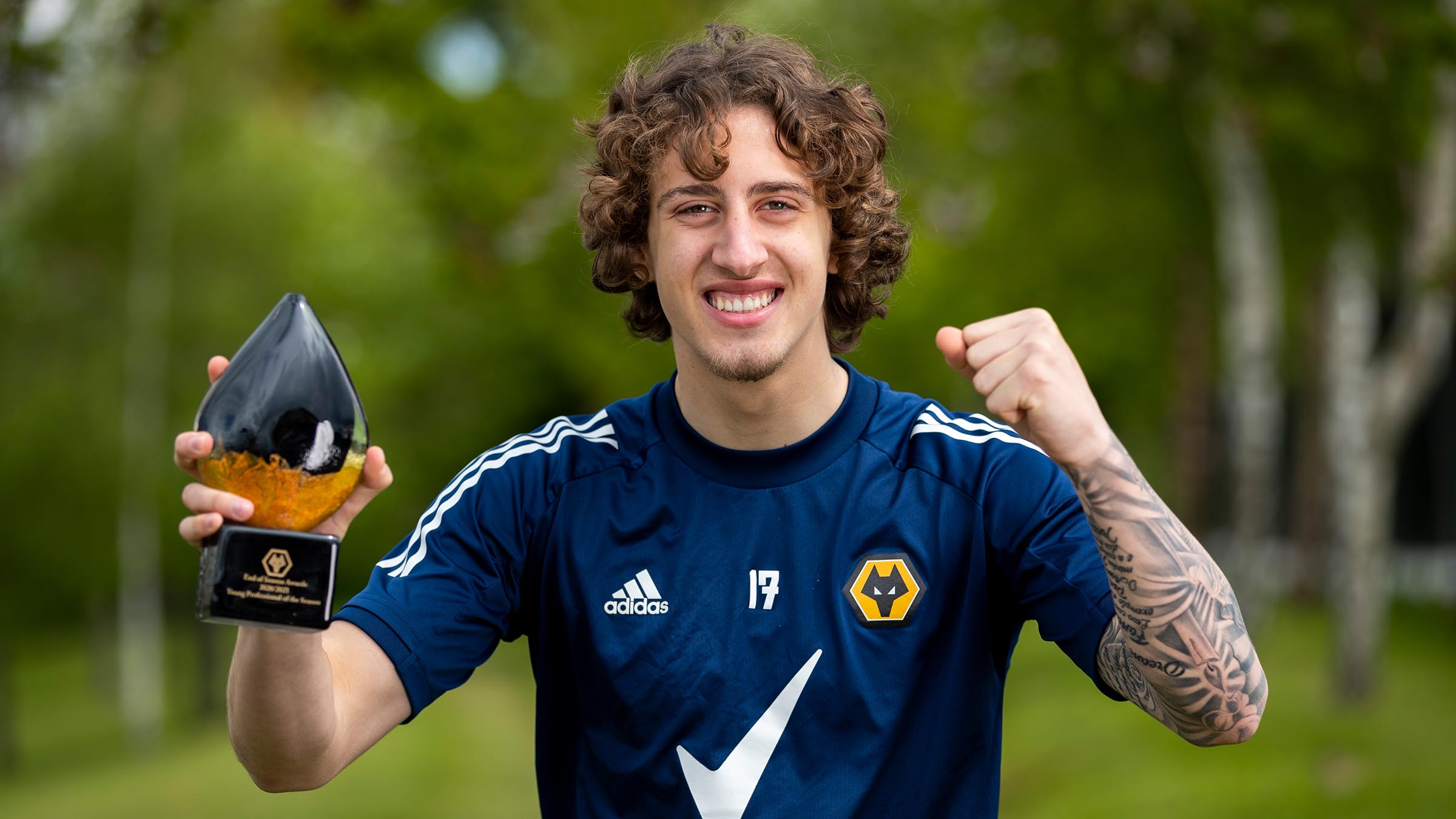 There was more praise for Wolves’ youngsters when it came to Academy Player of the Season, which was this year won by Owen Hesketh for his fine performances for both the under-18s and under-23s this term.

The young Welsh midfielder has shown his promise as he made the step up to the development side in the second-half of the season, scoring six goals and creating two assists in Premier League 2 to help James Collins’ side to the Division 2 play-offs.

The final award of the evening went to the Wolves Women Player of the Season, which this year was claimed by captain Anna Price.

Having made her 300th appearance of the season during another incredible campaign – which once again ended by being made null and void – for Dan McNamara’s table-topping side, Price also played a vital role in leading the team on an inspiring run in the Vitality Women’s FA Cup.

The run included spectacular victories over third-tier sides Nottingham Forest and Watford, as Wolves Women reached the fourth round of the competition for the first time in 15 years.

Congratulations to all of this season’s award winners.