The 1995 FA Cup winner, who made more than 500 appearances across the Premier League and EFL during a 17-year playing career, will be tasked in making the final part of a player’s journey at Wolves as positive an experience as possible for both the player and the club.

For years, clubs have focused a large amount of resources on the recruitment aspect of the game, but very few do anything at the other end of the spectrum – with a specialist role focusing on sales, loans, releases or transitions out of the football club.

Technical director Scott Sellars explained: “We spend a lot of time and money on developing players, but this last bit is often an afterthought. It almost becomes a case of, ‘Who do we know?’ Yet it’s absolutely critical for everyone involved.

“We owe it to the player – and to ourselves – to move them on in a focused and specific way, when the time is right. It’s about marketing players, whether they’re loans or whether their time with us has come to an end and we need to sell.

“From his own experiences as a player at the highest level, as well as the knowledge he has gathered during his various recruitment, operations and commercial roles since, we believe Matt is the right person to lead this new and exciting area of the club.

“This position is unique in football but demonstrates the progressive nature of Wolves and how we will not be afraid to try something different if it will benefit both our players and the club.”

As strategic player marketing manager, Jackson, who spent seven years as head of football operations at Wigan, as well as holding several other roles at the Greater Manchester club, including head of recruitment and academy manager, will be dedicated to ensuring players at all levels of the club and Academy are getting the best possible futures when their time at Wolves comes to an end.

“There are many different ways that players leave football clubs, right through from the lower levels of the Academy, all the way up to commercial sales from the first-team,” Jackson said.

“Obviously, it’s very different if you’re dealing with a nine, 10 or 11-year-old leaving the Academy, a 16 or 17-year-old going off to university in America after completing a spell at the football club, or being sold out of the first-team.

“There will be different processes for all of the elements of those situations, but ultimately, we want to make every exit from the football club as positive an experience for the player and the club as possible.

Jackson will also assist in outgoing loans for Wolves’ talented Academy players, where he will use his extensive contacts throughout the game to ensure the temporary moves are the best fit for the player’s individual needs. 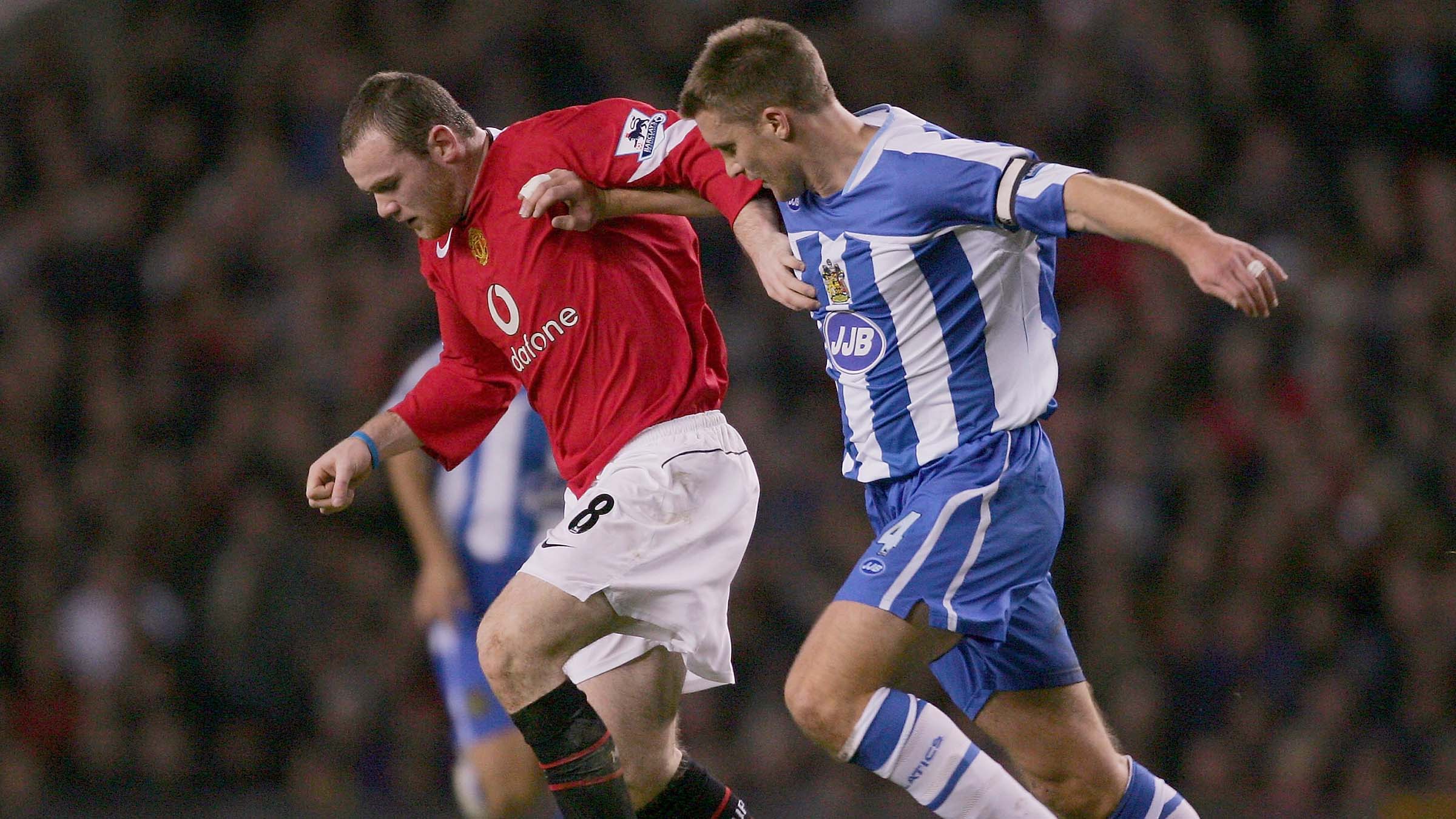 He said: “Loans are a very important part of the players’ development, as we’re seeing with the later ages that players are beginning to make their debuts at Premier League level.

“When deciding on a loan for our players, it’s vitally important that we identify the football culture that will help them. We have vastly experienced coaches here at Wolves, many of whom have been in the game an awful long time and played a lot of professional football themselves, so understanding the specific needs of the player is also crucial.

“It might be that players now have multiple loans for different reasons. The first loan might just be to get the experience of a first-team dressing room and the environment and not necessarily play a lot of first-team minutes.

“Then the second or even third loan might deal with the challenges of playing a 40-plus game season and dealing with promotion issues, relegation issues, playing in front of big crowds; all of the things we want our players to be getting used to before making a Molineux debut.”

Together with his previous roles at Wigan, Jackson also worked for worldwide conglomerate IMG as a football consultant before running his own company where he mentored young and professional players.

With his new position, the 49-year-old is hoping to combine the vast array of experiences he has assembled over his extensive career in football to support all players at Compton Park.

He added: “A huge part of what attracted me to the role was that it was entirely new and a chance to shape a role and a department going forwards that can support so many other elements of the football club.

“To be able to work for a Premier League club and one that is very well run and progressive is huge for my point of view.

“This is also an area I have a lot of experience in the roles I’ve been in previously, areas that have become interesting to me over recent years and areas we’ve identified that clubs haven’t necessarily made a priority previously, which fit perfectly with the different skillsets I’ve got.”