Wolves Former Players’ Association have expressed their support for their chairman and former Wolves captain Mike Bailey after it was revealed that he has been diagnosed with dementia.

The highly-respected 78-year-old, made 436 appearances in Wolves’ midfield, scoring 25 goals, as well as captaining the team to the 1974 League Cup Final win and 1972 UEFA Cup Final in a hugely successful playing career.

Mike, wife Barbara and children Victoria and Andrew have now decided to make his diagnosis public, in a bid to highlight the ongoing issues and support investigations around the number of ex-footballers suffering from dementia.

“For those of us in Wolves Former Players’ Association who played alongside him, and shared a dressing room with him, it was an honour and a privilege.  As captain he led the team to some memorable successes, and we know just how loved he is by all of the Wolves fans.

“We share in the sadness that many people will feel that Mike has been diagnosed with dementia and send our love and best wishes to his wife Barbara and the whole Bailey family.

“We are also inspired once again by Mike that he and the family have decided to take the courageous decision to make this diagnosis public, in the hope of highlighting the issue further at a time when so many former footballers are being affected by this terrible disease.

“The Wolves Former Players Association are fully behind all of the work being done by people like Dawn Astle and so many others to encourage further research into the condition, and to support all those players who have been affected and their families.

“Myself and several other former players are in regular contact with Mike, Barbara and the family, and I spoke to them over the weekend to say that we will continue to offer all of our love and support in any way that we can.” 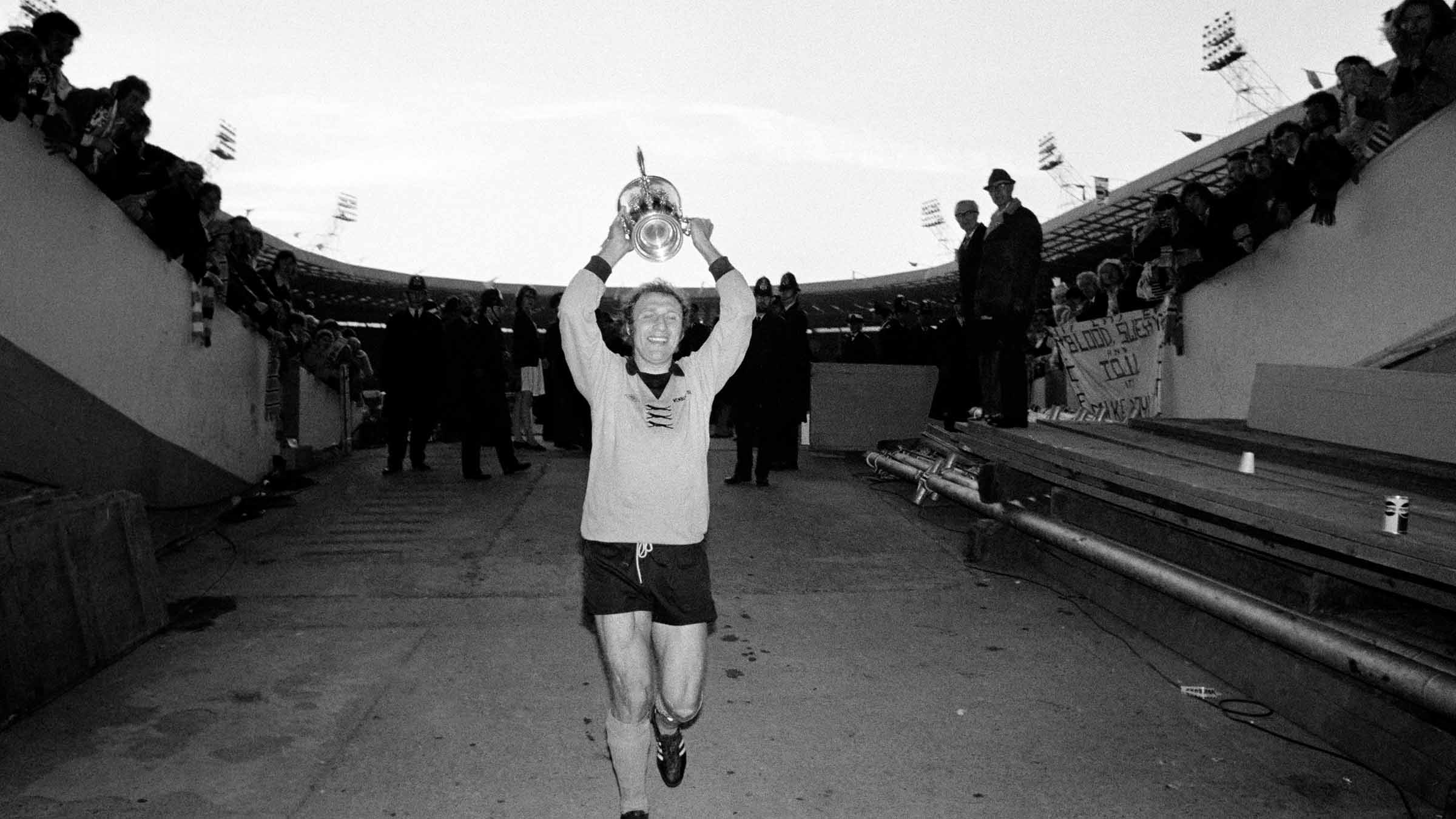 The other former players on the FPA committee along with John who are showing their support comprise Phil Parkes, Steve Daley, John McAlle, Geoff Palmer and Matt Murray.

Richard Green, administration manager of the WFPA, says the organisation is committed to supporting the current campaign which has included research commissioned by the Football Association (FA) and Professional Footballers Association (PFA).

“As a Wolves supporter who used to watch Mike Bailey, one of the many heroes from that fantastic 1970’s team, it was very sad to see this news, but also inspiring to hear how the family have decided to support this campaign,” Green said.

“At the Wolves Former Players’ Association we are aware of several former players who have previously passed away suffering from dementia, and it is clear that this research is long overdue and much needed to safeguard the health of young footballers in the future.

“We have previously worked with the Royal Wolverhampton NHS Charity to support their launch of a Reminiscence Room to help patients with dementia at New Cross Hospital, whilst former players have also attended the excellent Molineux Memories initiative run by Wolves Foundation.

“In sending our love and best wishes to Mike, Barbara, Victoria and Andrew, we are also committed to working as an organisation and pledge our full support to helping address an issue which has clearly affected so many of our favourite former players.”