Wolves Esports made history this month by finishing in the top three in their debut EA Champions Cup campaign.

The EA Champions Cup is the top intercontinental professional tournament for EA Sports FIFA Online 4 and for autumn 2020 the competition was split into two divisions.

The Sino-South Korea match was held recently and presented four days of group matches and two days of play-offs to decide the champions, with the China division of Wolves Esports finishing third overall.

Wolves Esports enjoyed a successful 2020, having won the EACC ticket after finishing the FCC Championship and the FSL S7 season as runners-up, and competed against three Chinese teams and four South Korean teams. 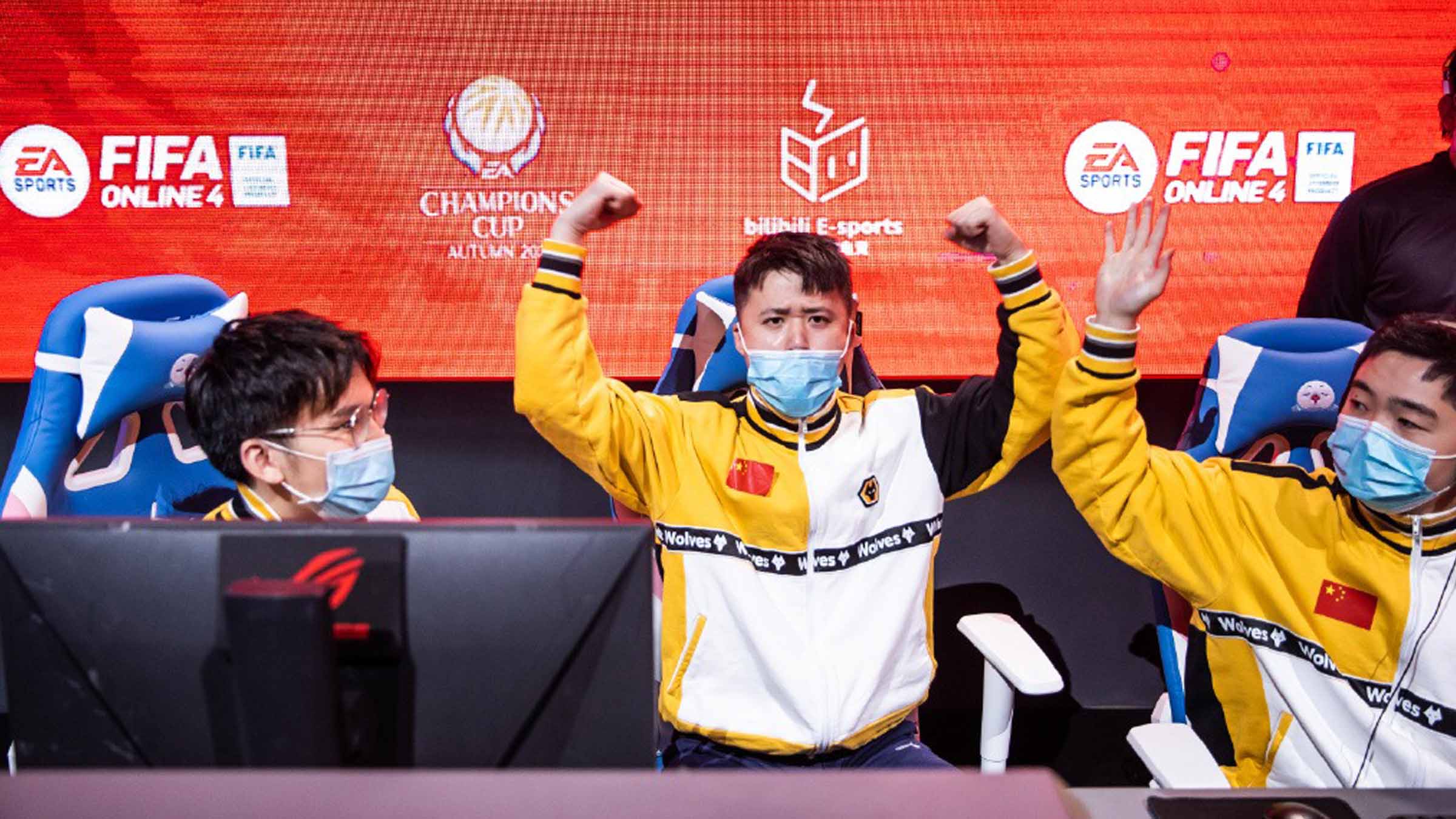 Wolves Esports coach Xia Sicong led three players, Lihaohao, GA10 and Liverpu on their EACC debut campaign and in the group stage they showed their spirit.

Wolves qualified for the EACC 2020 autumn play-offs as group semi-finalists, after collecting 16 points during the group stages.

In the play-offs, Wolves impressed against defending champion Sandbox Gaming, despite falling short, and showed plenty of promise ahead of the FSL S8 season. 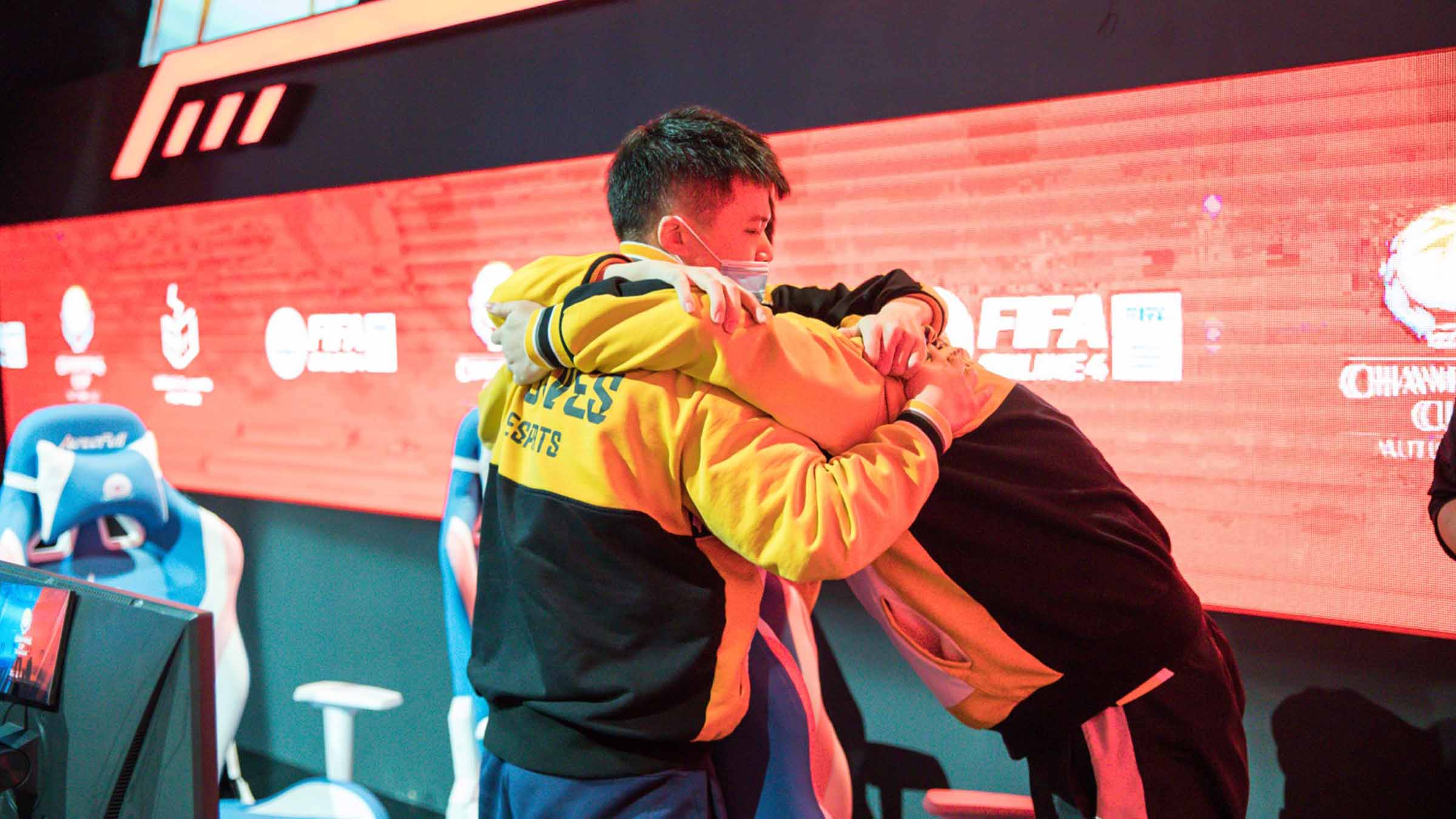