This week, under-23 defender Michael Agboola, who grew up in London and was on the books of clubs such as Charlton Athletic and Southampton before moving to the West Midlands, shares his story.

Michael’s inspirational figure is revolutionary apartheid activist Nelson Mandela, who tackled institutionalised racism in South Africa in the 1960s. Having led a campaign to overthrow the government, Mandela spent 27 years in prison before being released in 1990.

Widely regarded as an icon of social justice, Mandela’s legacy in campaigning for a fair and just world resonates highly with Michael, who has taken inspiration from the former South African president into his own life and work.

“Nelson Mandela is my role model. I first came across his story in primary school and he did so much to tackle racism in South Africa, standing up against apartheid and the racial segregation that went on in the country.”

On how Mandela’s actions inspired him

“At the time, it was really hard for a black man, especially in a country like South Africa, to stand up the way he did.

“Through his activism, he set the pace for young people like me to stand up for ourselves. I think we should see what Mandela did in South Africa and try to bring that to our own lives, by standing up for what is right and not just accept the abuse or discrimination we face.” 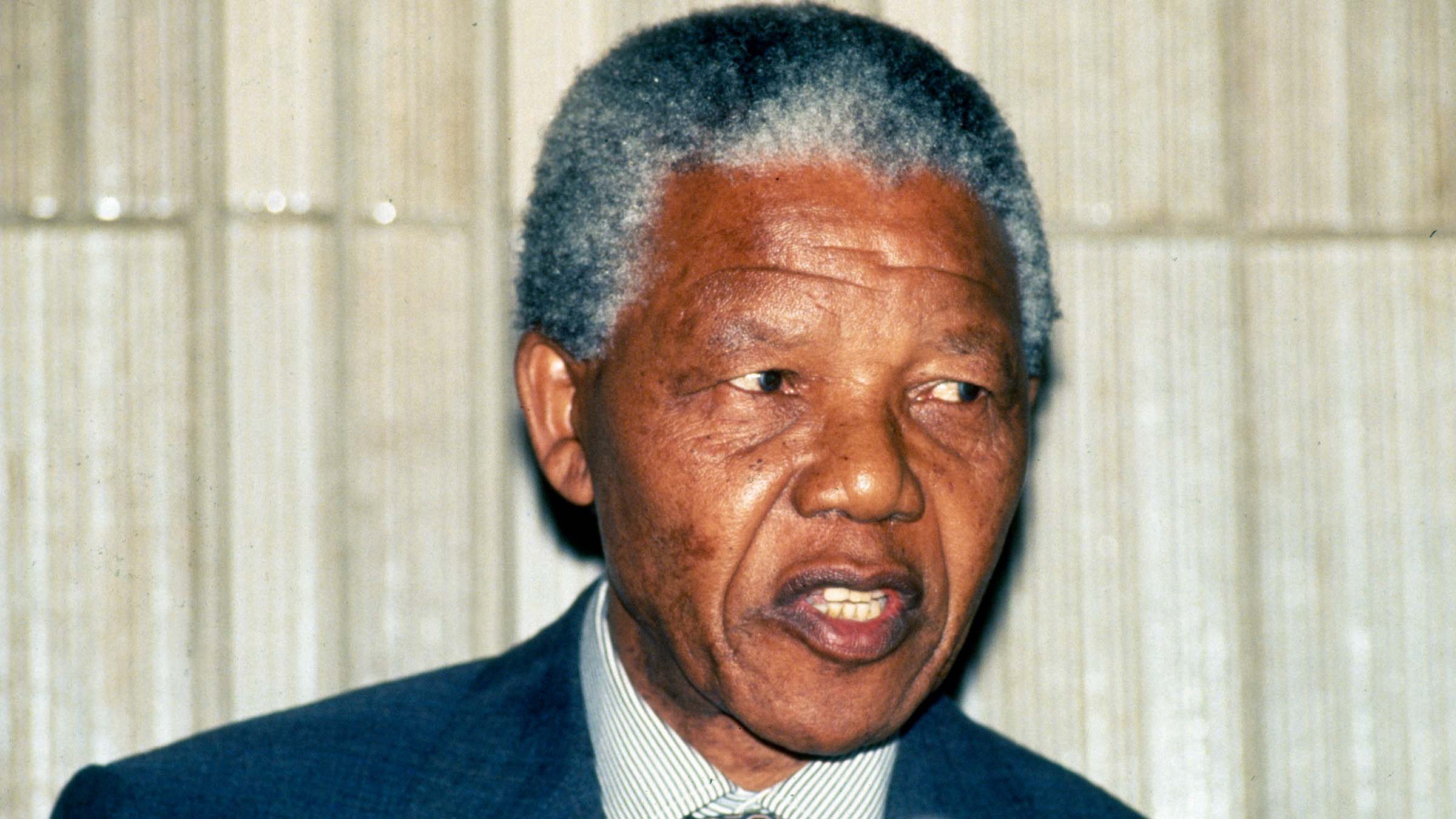 On taking inspiration in his own life

“You’ve got to stand up for what’s morally right in the world. It’s something that I’ve been trying to do recently, if I do see any discrimination, whether that is while I’m in at Wolves or in my life outside the club, then I do what I can to stand up for people.”

“It’s vitally important, but it should not only be important to black people, it should be important to everyone. A lot of people don’t know our history, so I think movements like this highlight what people of colour have gone through during the past centuries.

“It shouldn’t just be about black people coming together as a race, everyone should be involved and be aware because we’ve suffered for so long, how much longer should we suffer for?”

“I’ve not encountered any serious incidents myself, but there are times when I’ve been uncomfortable in certain situations.

“There’s nothing you really can do, and I just try to get on with my day because I know it’s going to happen. I believe there’s a certain age you can reach until you can be educated about it.

“A man in his 60s is not going to change how he thinks about black people because he’s spent his whole life believing a certain viewpoint. But for the younger generation coming up, that’s where the education about treating everyone fairly should begin.”

“Educating people from a younger age and having more racially diverse areas across the country is the only way you’ll see change. Obviously, racism and discrimination is still an issue with young people because if you look on Twitter and social media, there are still a lot of young people racially abusing footballers.

“But it’s different in different parts of the country and I’ve had positive experiences growing up. I went to school in London where the schools are very much mixed, so you don’t see kids getting abused for the colour of their skin because everyone is very much together.

“But when you go to the outskirts where there are fewer black people, or fewer people of colour, that’s where it gets worse and those are the areas where educating kids from a young age is the most important.”

On more to be done than just Black History Month

“I believe black history should be celebrated every month. There shouldn’t just be a month dedicated to black history, because after October, you have to wait another year to learn about black people from history and understand what has been going on.

“Black history should just be history. It shouldn’t matter if it’s black, white or Asian history, they should all be celebrated and taught in schools every month.”

“People just need to accept that we’re here. Not only accept, but run with us, be together with us and live as one, rather than being against us.”