Inside Pack brings the latest news from Wolves’ general manager for commercial operations, Vinny Clark, who has revealed how the club intend to welcome season ticket holders back to Molineux once the stadium reopens to supporters.

Clark and his ticketing team have been hard at work during the past few months putting together the safest, fairest and most flexible plans to allow supporters access to watch games at Molineux once again.

For the full story regarding tickets for the 2020/21 season, click here.

Clark said: “We know that our capacity is going to be reduced dramatically going into the new season, which isn’t ideal for anyone; the club nor the fans.

“We’ve spent a lot of time trying to decide what the best outcome would be with the hand that we’ve been dealt. We’ve played out countless scenarios, but the overarching theme that ran through all our decision making was around fairness and the safety of our supporters.

“It’s not been an easy decision to make and whatever outcome we came to, there would always be somebody who suffers, but the safety of our fans is paramount.

“We hope the system we are putting in place will be the safest, fairest and most flexible way possible to allow our season ticket holders access to Molineux once games resume in front of supporters.

“While the stadium is not operating at full capacity, we will be offering supporters a season ticket holiday, but any loyalty points and purchasing history remains unaffected. We don’t want our supporters to worry that they will lose their season ticket when stadiums will be full once again.

“We also recognise people will be frustrated that they can’t go to every game, as we know there are fans who pride themselves on having watched the team at all home and away games for many years, but we are continuing in our duty of care to fans, providing them with a safe environment to watch football.” 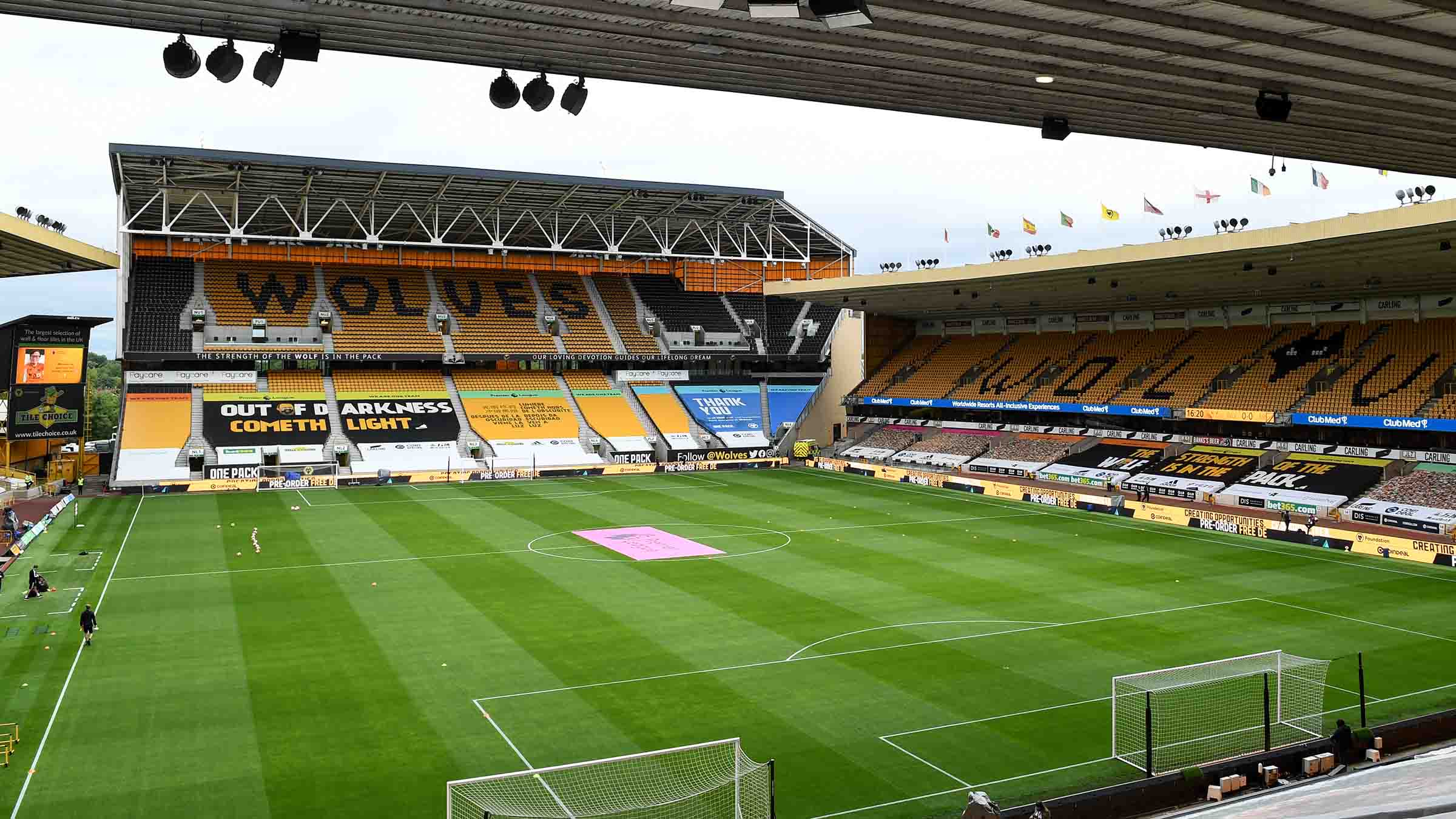 A FAIR, SAFE AND FLEXIBLE SYSTEM

Clark said: “Our ticketing team are in a situation where they are trying to proactively plan ahead. They’ve been working on grouping fans and people who live in the same households. We’re also speaking to the Premier League regularly on how best we can welcome fans back to Molineux.

“With this system, we’re giving people a fair balance of matches, and we believe that everybody will get access to the same number of games while matches are played without a full capacity at Molineux.

“The sale of the tickets will be similar to how we currently sell away games, going on sale to a priority window three weeks before the game. Season ticket holders who have priority for that certain game will be alerted, and if they want to buy a ticket, they can.

“We want to assure season ticket holders that this isn’t a permanent measure, and it will be reviewed on an ongoing basis.

“I would like to thank our supporters for their support during this time, and hope their patience and backing continues because there are many unknowns ahead of us, but I’m sure we will face these together.

“I’d also like to place on record my thanks to the ticket office team for the work during what has been a very difficult period.” 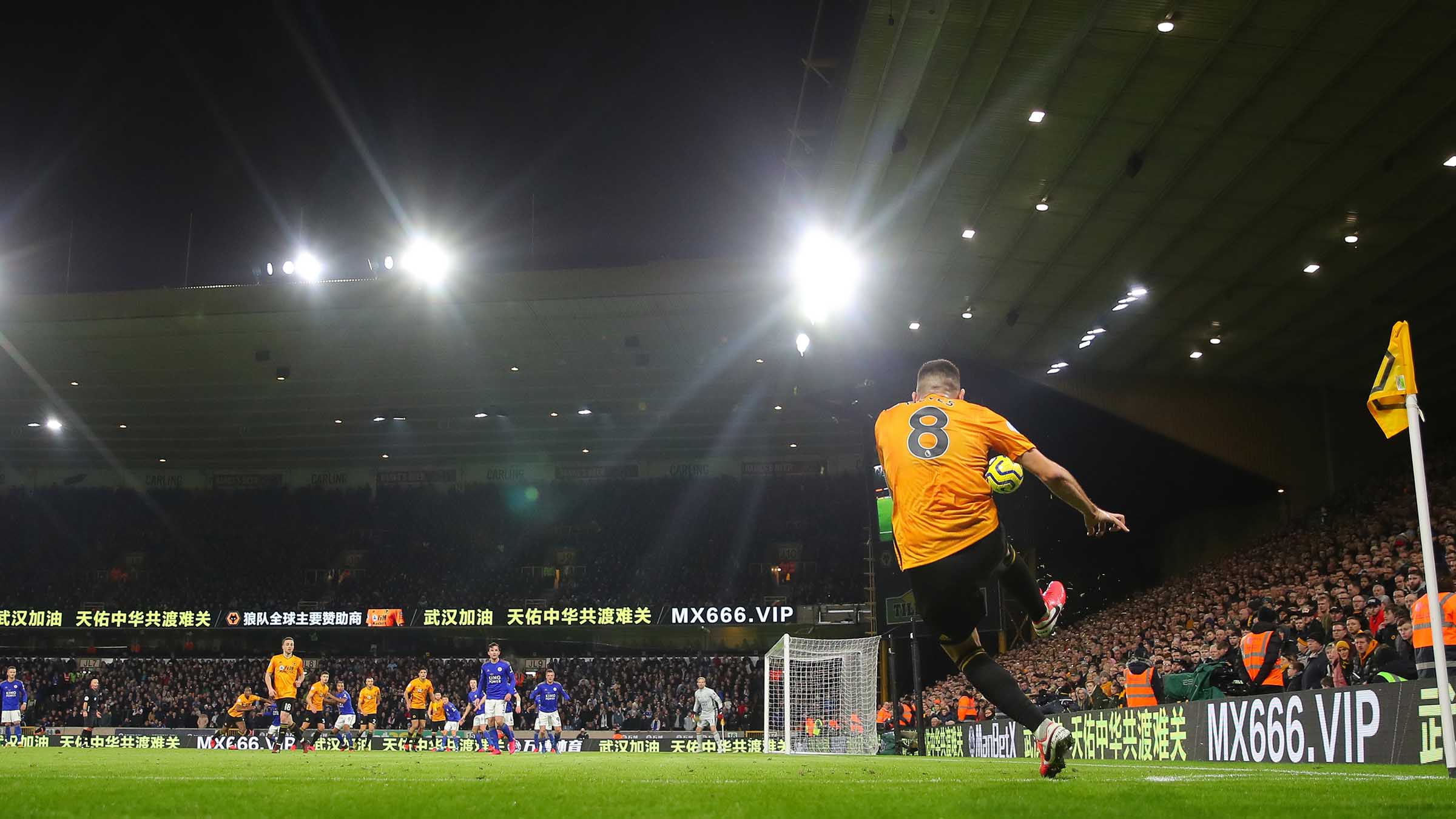 Clark said: “We’re still trying to figure out our best way of operating, and there’s been other curveballs which have been thrown in the mix.

“We are listening to government and Premier League guidance in terms of social distancing, food preparation, and the rules and regulations around what we can and can’t do.

“We’ve taken a lot of lessons from the restaurant industry who have been operating very well during the Eat Out To Help Out scheme, and we will take all of that guidance and apply it to our stadium and the complexities Molineux has, in order to provide a safe environment for people to enjoy what we have to offer.

“Our team is working as hard as they can to ensure that supporters who want to enjoy hospitality at Molineux can do so as soon and as safely as possible.”