Wolves eSports recently finished runners up in the FSL Professional League S7 season and secured a place in the upcoming intercontinental competition.

The FIFA Online 4 Season S7 (FSL), the seventh event held in China, ended last weekend and saw Wolves overcome LyonEDG on their way to the final, and earned qualification for the Intercontinental EACC. 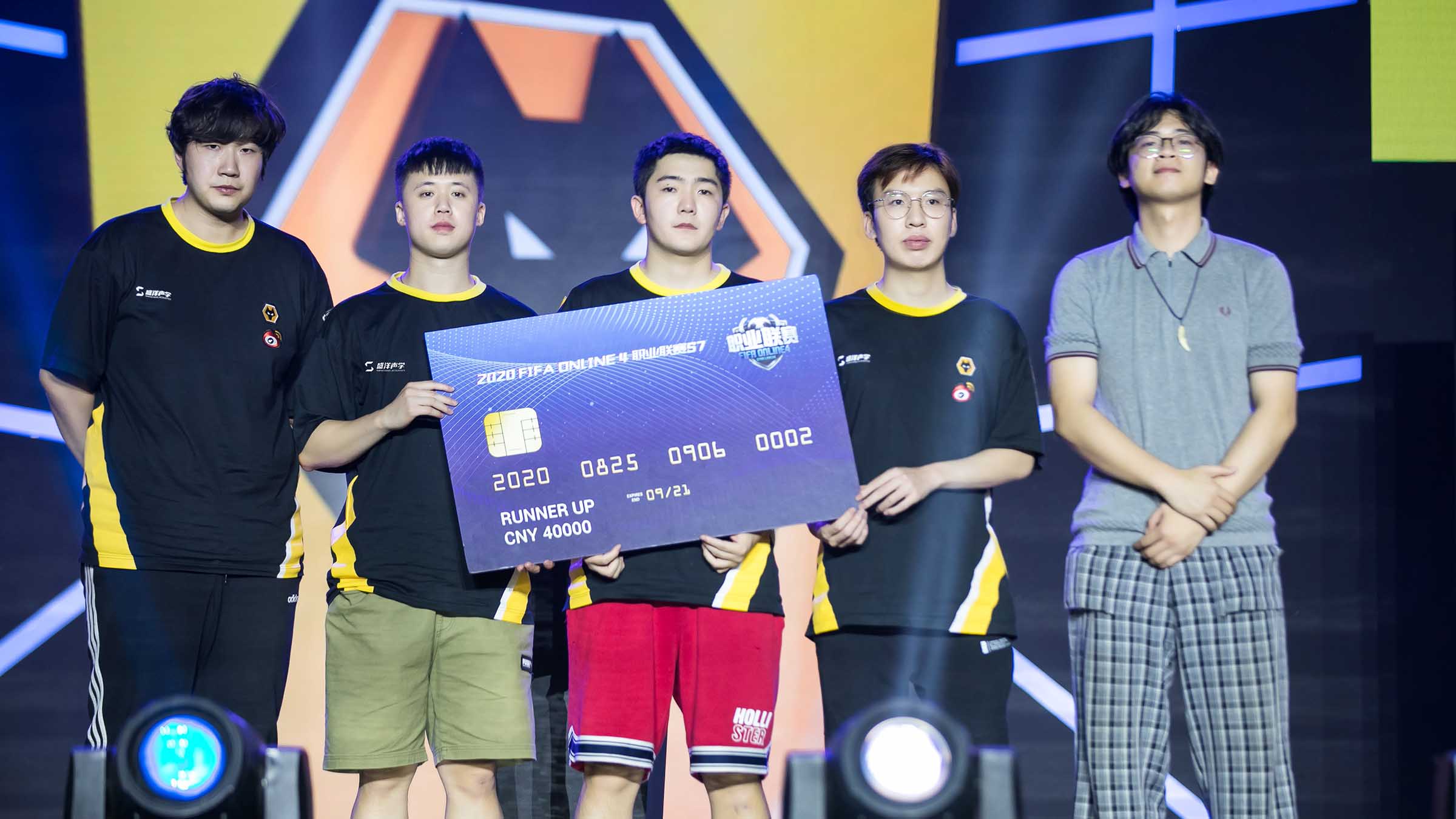 The FSL play-offs play out among four teams including Wolves, LyonEDG, LNTS SC and SHARKS, with Wolves showing their character against LyonEDG in the semi-final, before Liverpu clinched the title. 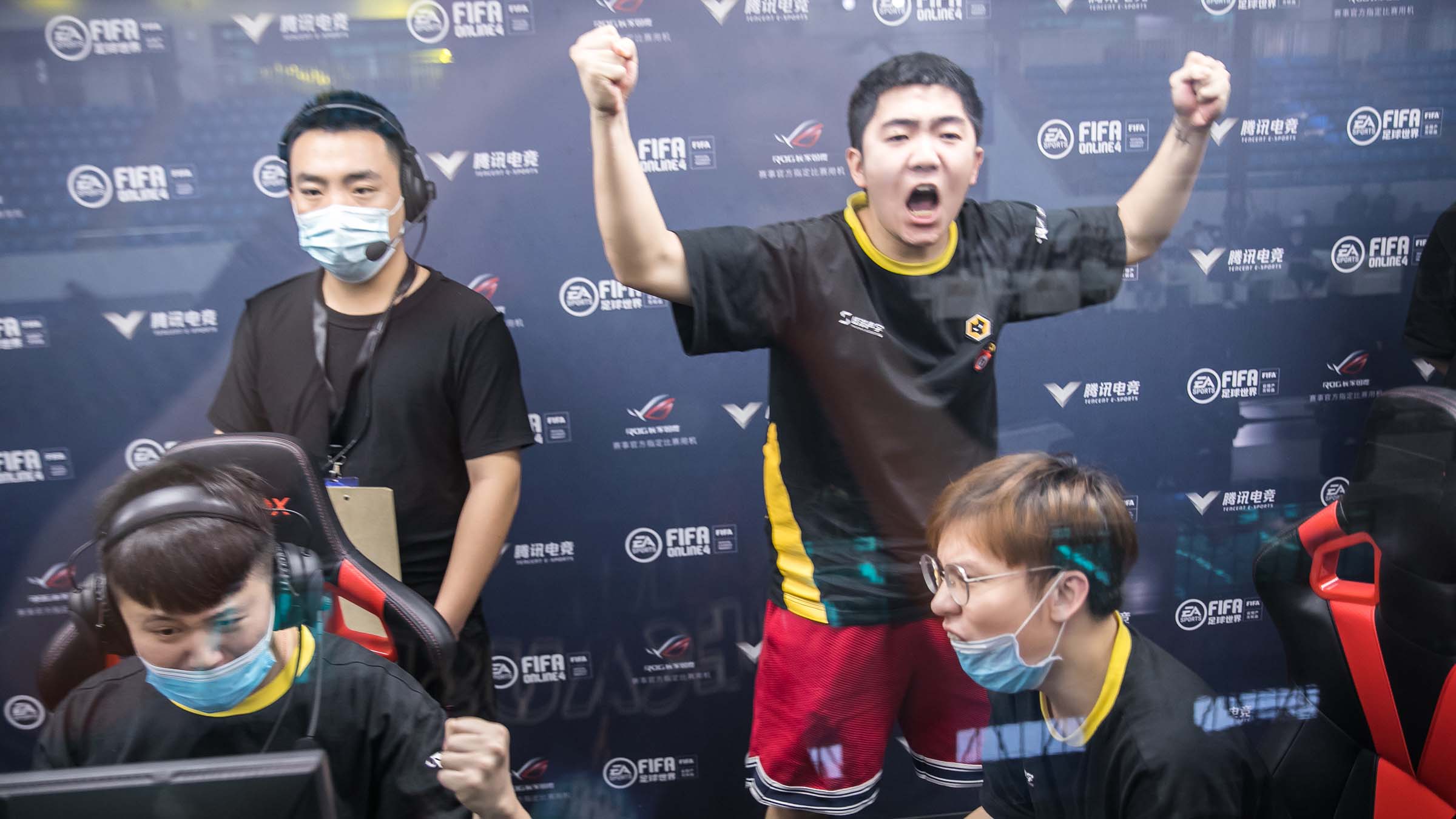 Although Wolves missed out on the title, they still claimed the FSL runner-up prize and MVP trophy and established their status as China's top FIFA team.

Now, the Wolves eSports team are preparing for the upcoming EACC and are striving for glory on the intercontinental stage.