Wolves are saddened to learn of the passing of 1960 FA Cup and double league championship winner Gerry Harris at the age of 84.

Harris spent almost his entire playing career in gold and black, making a total of 270 appearances for Wolves during the 1950s and 1960s.

Before retiring at near neighbours Walsall, Harris was known as a tough-tackling left-back who gave his all to Wolves during 13 years at Molineux, where he was a key member of Stan Cullis’ double league title-winning sides of 1957/58 and 1958/59.

Born in Claverley, Shropshire, Harris began his Wolves career in 1953 after being spotted by club scout George Noakes while playing for Bobbington FC in the Wolverhampton Amateur League.

Within a matter of months, Harris, who was 18 at the time, was signed as a professional at Molineux in January 1954.

Following two seasons in the reserves, Harris broke into the first-team during the 1956/57 season. After initially finding himself as cover for Bill Shorthouse, he made his senior debut on 29th August in a 5-4 win over Luton Town. 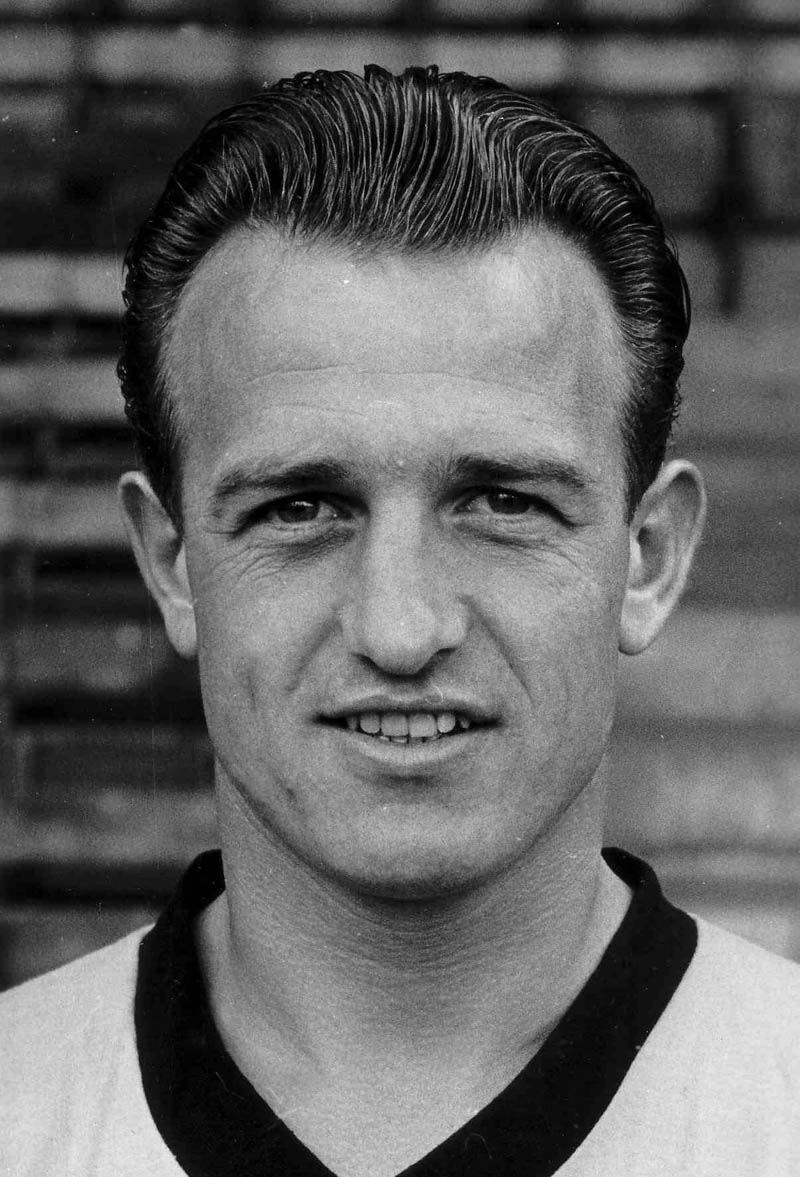 Making the position his own, Harris went from strength to strength, gaining successive league championship medals with Wolves and also winning four England under-23 caps.

Harris was also a prominent member of the Wolves team which lifted the 1960 FA Cup, as well as appearing in every European Cup game in the club’s history.

After leaving Wolves in 1966 following a decade in the first-team, Harris played 15 times for Walsall, before injury curtailed his career with the Saddlers.

Following his retirement from professional football, Harris [pictured below, second right] continued to participate in charity matches for Wolves Old Stars, as well as captaining the Bridgnorth-based Bylet bowls team.

A keen supporter of Wolves in his later years, Harris – believed by many to be the best left-back in England to never win a full international cap – would regularly be seen at Molineux cheering on his beloved team, who would always hold a special place in his heart.

The thoughts of everyone at Wolves are with Gerry’s family and friends at this sad time. 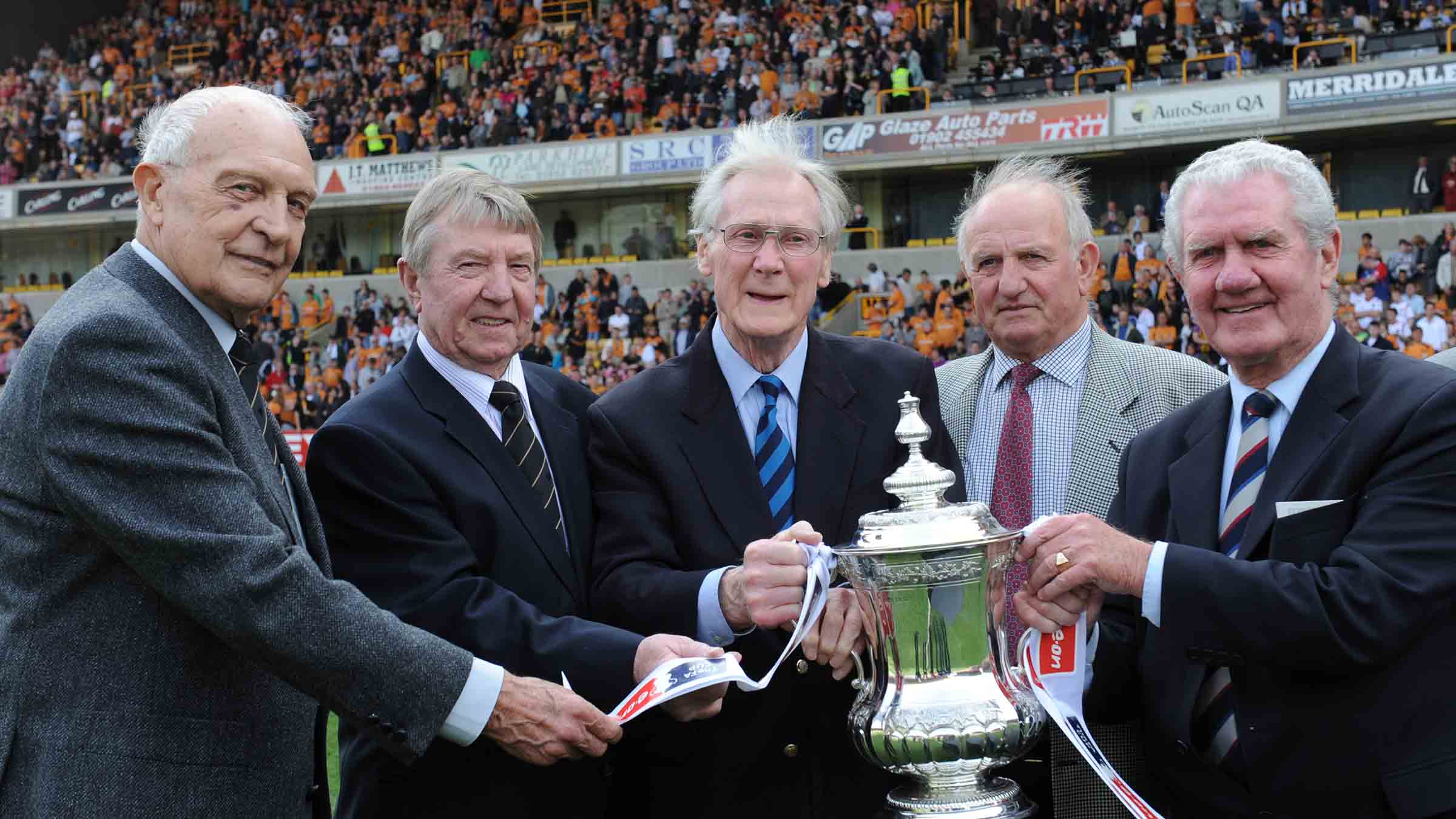