Wolves have exercised the option in John Ruddy’s contract, keeping him at the club for the 2020/21 campaign.

The goalkeeper, who has turned out 60 times for Wolves, has been a key member of our squad since 2017/18 season and his contract extension tops the club’s retained list.

Four further options have been extended within the under-23 group, which will see Jamie Pardington, Cameron John, Sadou Diallo and Taylor Perry remain on the books.

However, leaving the club from Wolves Academy will be Connor Johnson, Callum Thompson, Ming-yang Yang, Jed Abbey and Todd Parker.

Executive chairman Jeff Shi said: “To the players who are leaving us at this point, I’d like to place on record my thanks for all of their efforts while representing Wolves.

“We wish them the very best of luck in the future, I hope they can all achieve great success in the game.” 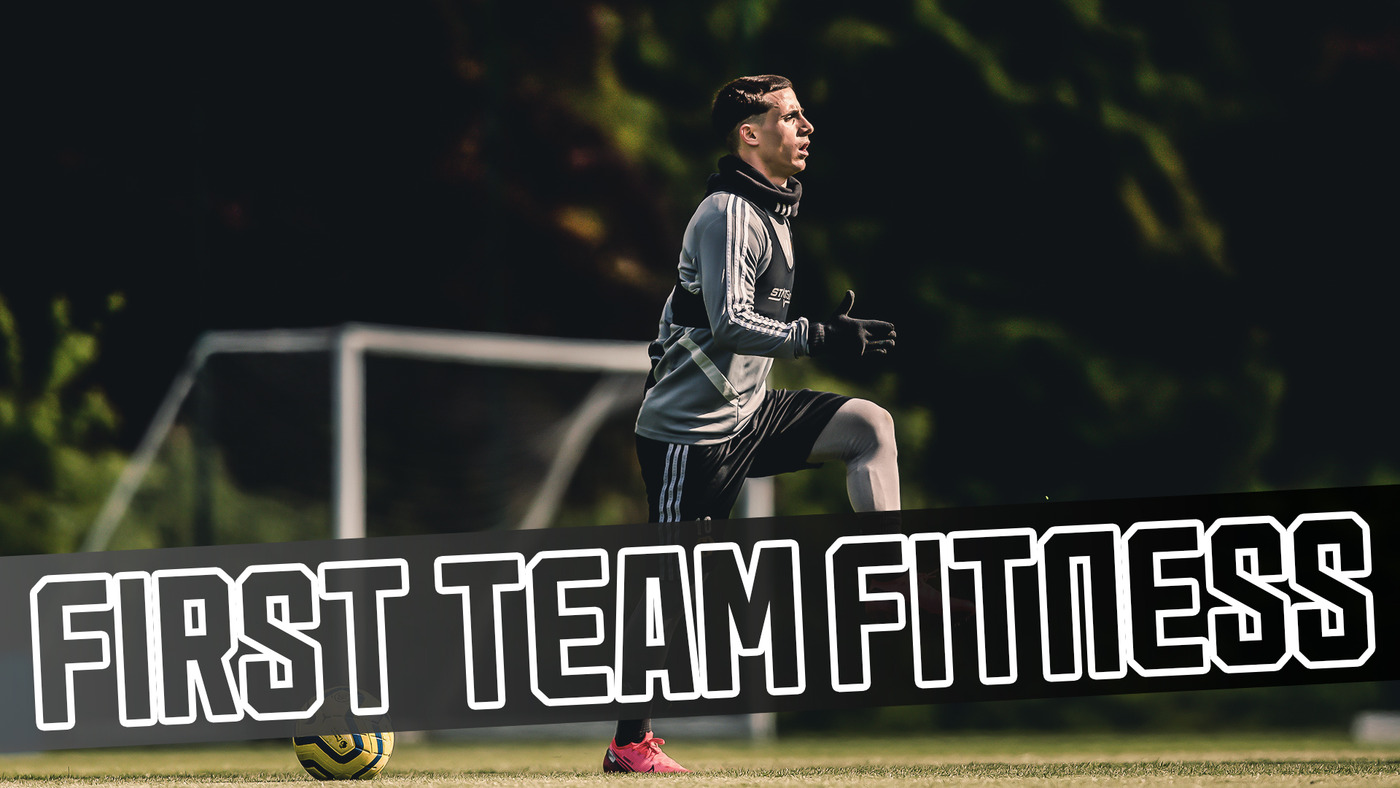