Wolves have completed an esports treble after the club claimed a stunning victory in the 2020 FIFA Online 4 FIFA Champion Cup held in China last week.

Together with Diogo Jota’s ePremier League Invitational success and Flavio taking the Ultimate Quaran-Team title, Wolves made it three from three when two million people tuned in online to watch the team win the FIFA Champion Cup after being named the best of 14 elite Chinese FIFA Online teams.

During the course of four days, Wolves esports China went on to beat Paris Saint-Germain, Manchester City and WE all by 3-0 scorelines to reach the semi-finals and a contest with NOVA. Another 3-0 win followed for Wolves, which saw the team book their place in the live final on Sunday evening.

By earning a 3-1 win in the final, Wolves were crowned the FCC victors and champions of China’s professional FIFA league, putting the icing on top of a great month for Wolves esports.

Houjun Deng, general manager of Wolves esports China said: “It has been a busy start to the season for our esports teams and we are thrilled to get off to a winning start with victory in the FCC.” 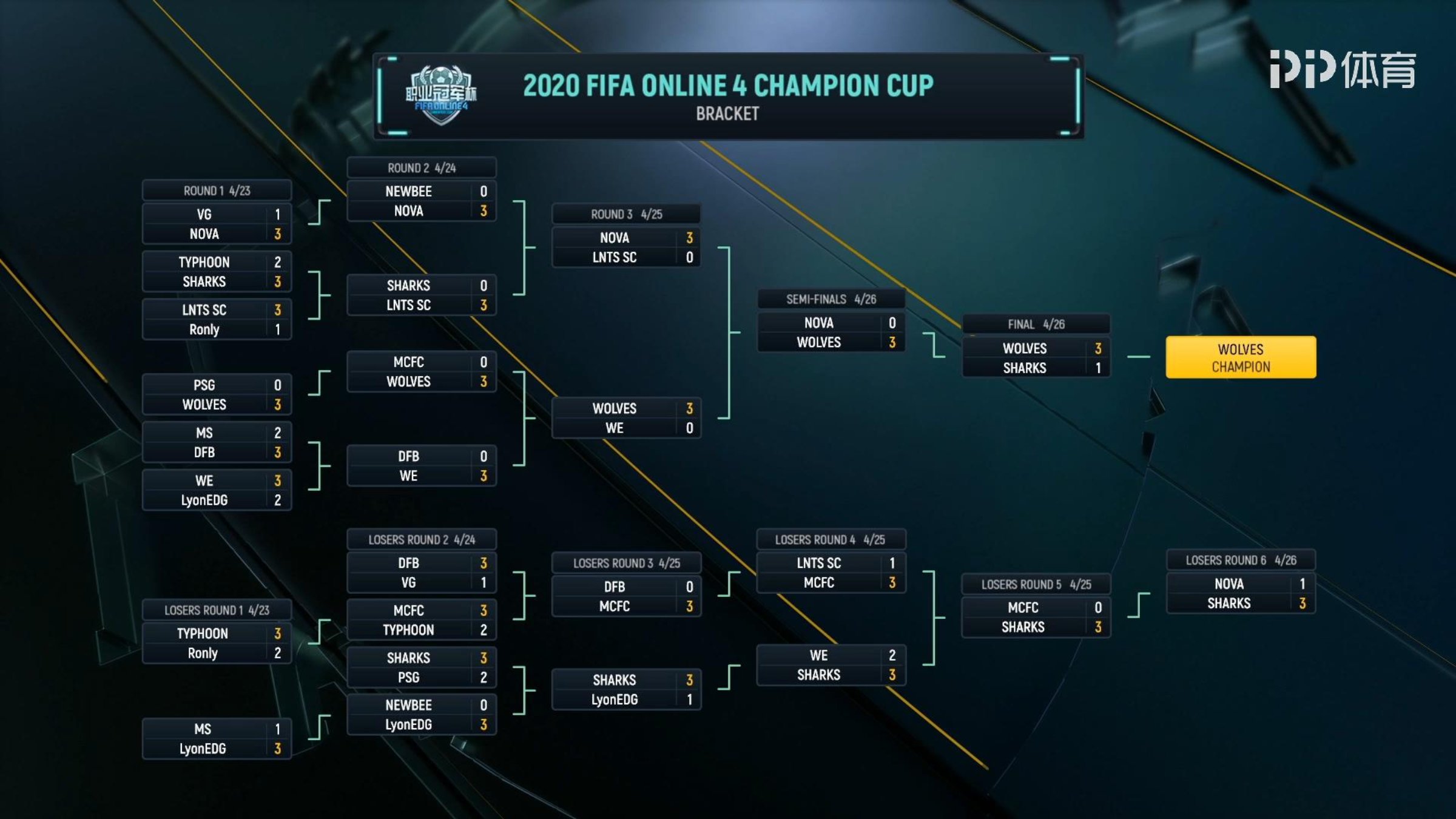 Taking on Liverpool’s Trent Alexander-Arnold in the final of a competition which was shown to over 200,000 people across Wolves’ and the Premier League’s digital platforms, as well as Sky Sports and the BBC, Jota fell behind in the first-half but was able to finish strongly and got the goal which took the game to a golden goal finish.

Despite having one shot cleared off the line before hitting the bar, Jota ultimately won the competition thanks to a 67th-minute finish from his real-life strike partner Raul Jimenez. 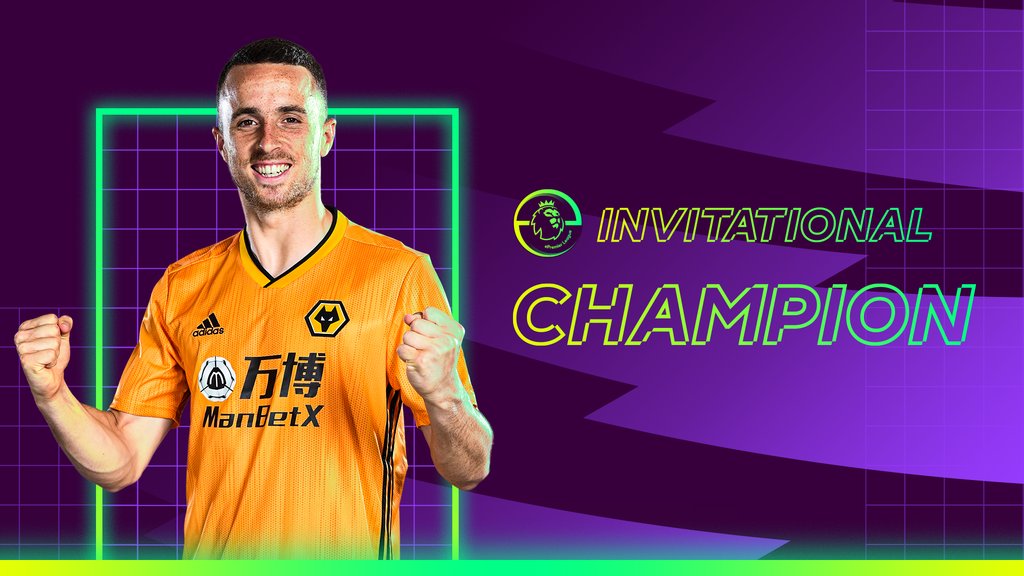 Represented by Wolves’ professional esports player Flavio Brito (Fifilza7), the club also won the FIFA 20 Ultimate QuaranTeam competition earlier this month, with a thrilling 2-1 win over FC Groningen after 128 teams were whittled down to just two.

Russell Jones, general manager for marketing and commercial growth said: “Our esports initiatives have provided some light relief to thousands of fans desperate for football to return.

“Like me, many fans were on the edge of their seats as Diogo played out a golden goal victory against Liverpool!

“It’s really pleasing to see our esports teams doing so well and it’s also great to hear that fans both in the UK and China have enjoyed the content.”