Gameweek 9 is almost upon us as the players return from the international break and FPL managers get back into the swing of the Premier League season.

As Wolves host Southampton at Molineux on Saturday afternoon, we’ve looked at two players – one from each side – who could make a difference to your FPL side based on statistics.

We also focus on a pair of players from around the Premier League, one of which could prove a difference maker in Gameweek 9, with another being one who you might consider taking a break from ahead of Saturday’s 11.30am transfer deadline. With a two-goal haul against Manchester City ahead of the international break, Adama Traore was top of the scoring charts, netting 16 points from the victory at the Etihad Stadium.

The Wolves wing-back, who was pushed further forwards in the latter stages of his side’s previous fixtures, proved a cut-price differential against the champions.

Owned by just 0.7 per cent of FPL managers ahead of last week, Traore proved his worth by popping up with two late goals to send Wolves to their first victory away at Man City since 1999 and their first top-flight win against the side in 40 years.

Traore pipped Arsenal defender David Luiz by one point at the top of the points table after the former Chelsea man scored the winning goal and kept a clean sheet to earn the maximum three bonus points in the Gunners’ 1-0 home win over Bournemouth.

The 23-year-old has now accrued 27 points in his previous three matches, meaning the speedster is hot property heading into Gameweek 9. 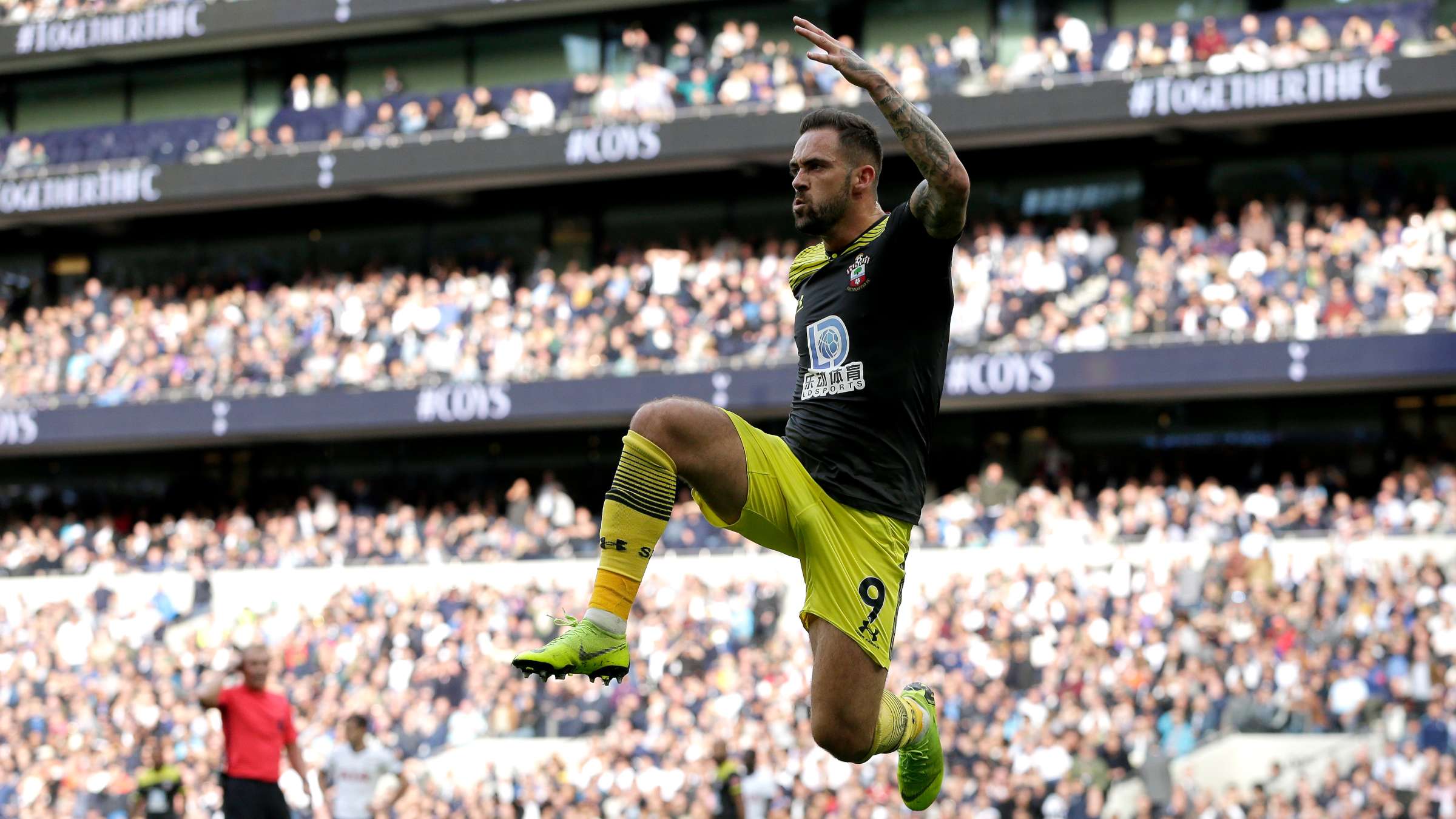 Southampton forward Danny Ings has been a cut-price source of goals in the weeks before the international break but is owned by just 1.7 per cent of FPL managers ahead of this weekend’s clash at Molineux, meaning he is one of the top differential prospects.

But two goals in two games has seen the striker’s stock rise among FPL managers having earnt almost half of his points from his last two performances, thanks to his finishes against Tottenham Hotspur and Chelsea, producing 16 points.

His recent performances have made highlighted his importance for Ralph Hasenhuttl’s side, with no other Saints player bettering Ings’ totals of 16 shots overall, or 11 shots inside the penalty area, and when selected, the 27-year-old has been involved in 80 per cent of Southampton’s goals, more than any of his team mates.

Despite being handed only five starts this season, Ings has three goals and an assist in total and with the vein of form the former Liverpool man is in, he could be a gamble worth taking this weekend. 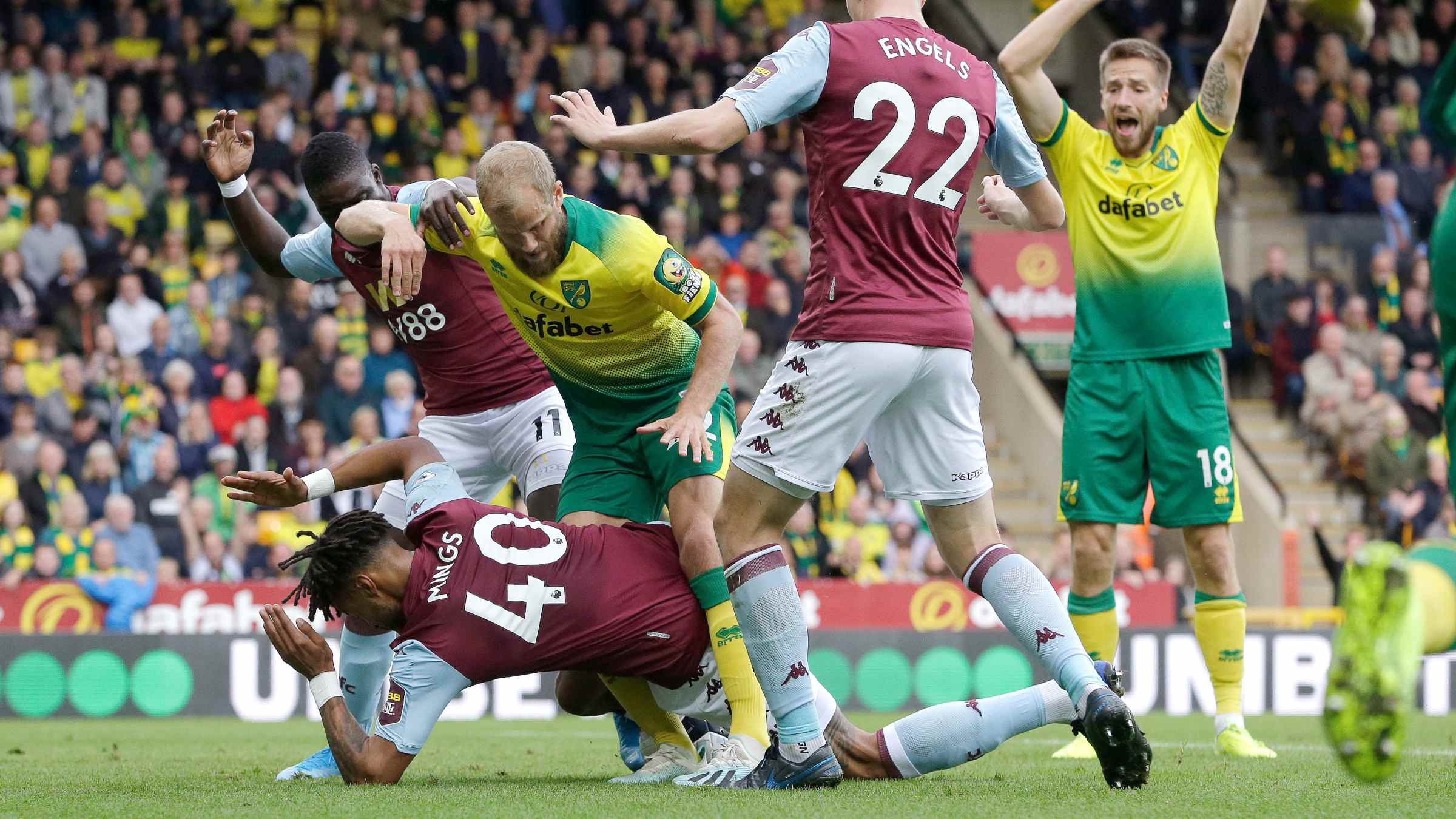 A blank at home against Aston Villa appears to have been the final straw for many FPL owners of Teemu Pukki.

Despite failing to score away at Burnley and Crystal Palace in the previous two Gameweeks, the Norwich City forward was the sixth-most selected player for the Gameweek 8 armband, with over 272,000 naming him as their skipper.

But Pukki’s one-point return in the 5-1 home defeat has heavily impacted the plans of FPL managers. The Finnish striker is the most-sold player for Gameweek 9, moved on by more than 347,000 users ahead of his trip to Bournemouth on Saturday.

Despite getting the boot by thousands of managers, the Canaries man remains the second-most popular player in the game, sitting in 41.6 per cent of squads.

On the rise: Tammy Abraham A quick look at Chelsea’s upcoming fixtures makes it no surprise why Tammy Abraham is the second most transferred in player in FPL ahead of Gameweek 9.

The English striker, who costs 7.7m, has been a key source of goals for the Blues so far this season, finding the back of the net eight times already this season, in as many games. His tally of 54 points is likely to be added to in the next four weeks ahead of the November international break, with Chelsea facing four teams with a Fixture Difficulty Rating of two.

Firstly, Abraham will be looking to be back in the attack as the Blues host Newcastle at Stamford Bridge before games against Burnley, Watford and Crystal Palace.

However, he might not be the player for FPL managers who look for those differential gains, with Abraham currently selected in 42.1 per cent of squads – the second most in the league after Liverpool’s Virgil van Dijk.