The new team will continue Wolves' successful move into esports and play FIFA Online 4, which is the most popular version of FIFA in China.

Weibo eSports Club is one of the most high-profile esports clubs in China, running teams for popular titles like FIFA, PUBG and Fortnite.

Weibo eSports is managed by Shanghai Jingzong Culture Media Company and has an exclusive partnership with Sina, who manage the most popular microblogging site in China – Sina Weibo. This social media platform has over 445 million active daily users and presents a huge opportunity for Wolves to extend its reach into the Chinese market.

Wolves Weibo eSports will announce its full roster of playing talent, in an official launch event in China in March. The team will compete in the FSL (FIFA Online 4 Star League).

Russell Jones, Wolves Head of Marketing, said: “The esports market in China is growing at pace and we wanted to follow-on from the success of our existing esports team with a dedicated China presence.

“This collaboration is very exciting as it will see us partner with a world class esports club and one of the biggest media platforms in China.”

Guangzhuo Shi, CEO of Jingzong Culture Media Company, added: “This cooperation is very exciting for Weibo eSports. Wolves are a very well-known and respected football club across the World. 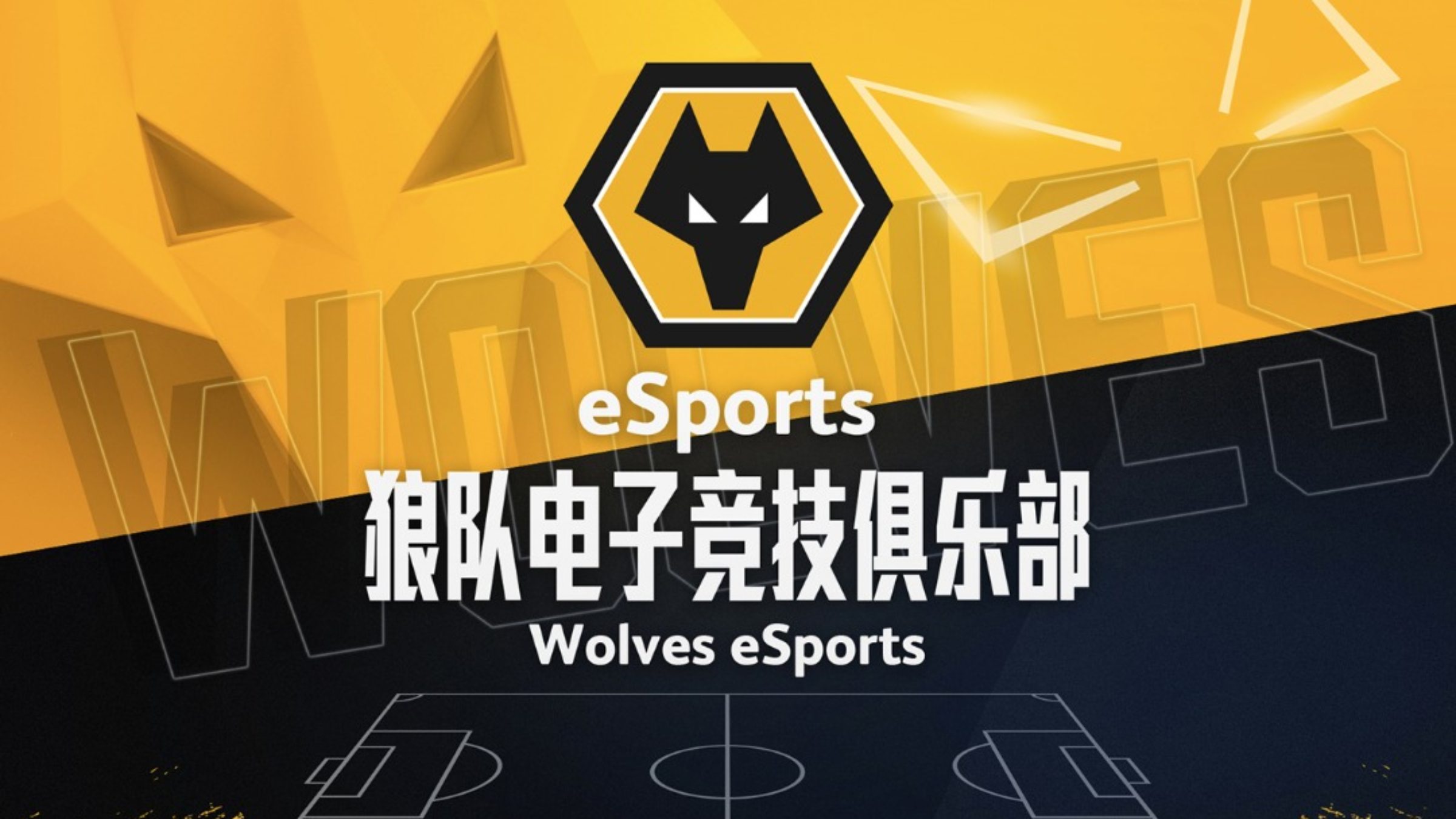