Wolves supporters will be going head to head this evening to claim an exciting opportunity to represent the club in the first ever ePremier League (ePL) – and all the action will be broadcast live from Molineux on the Wolves eSports twitch account.

Competitors who made it through the online qualification will face off an EA Sports’ FIFA 19 tournament on either the PlayStation 4 and Xbox One as part of the first ever Wolves ePL play-offs in WV1.

The live stream of the competition, hosted by Kieran Brown (@KieranBrown) and Wolverhampton-based professional freestyler Ewan Baggott (@EABskills), will begin at 3.30pm on www.twitch.tv/wolvesesports. 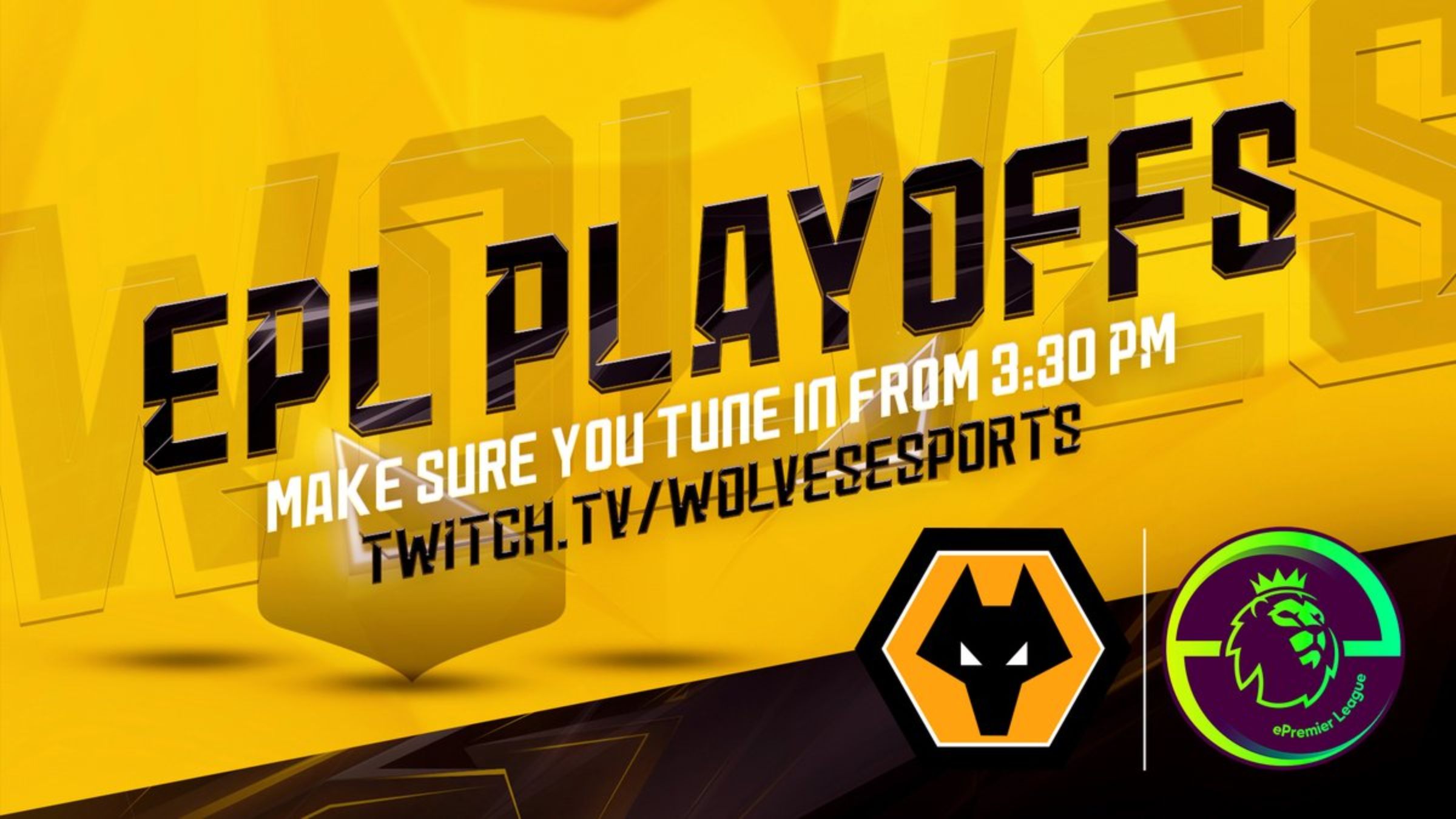 Then throughout the afternoon and evening, the club’s top 16 FIFA players on PS4 and the best 16 on Xbox One will compete to be named the Wolves ePL champions.

Live commentary from the gaming arena, where the top 16 will be whittled down to the final two on each console, will come from eSports experts CTunn (@CTunn_) and Harry Channon (@Wonderboyo), with the final commencing at 9pm.

The two champions will win the chance to represent Wolves in the ePL live final, which takes place in London on 28th and 29th March, broadcast live on Sky Sports and the Premier League social media channels. 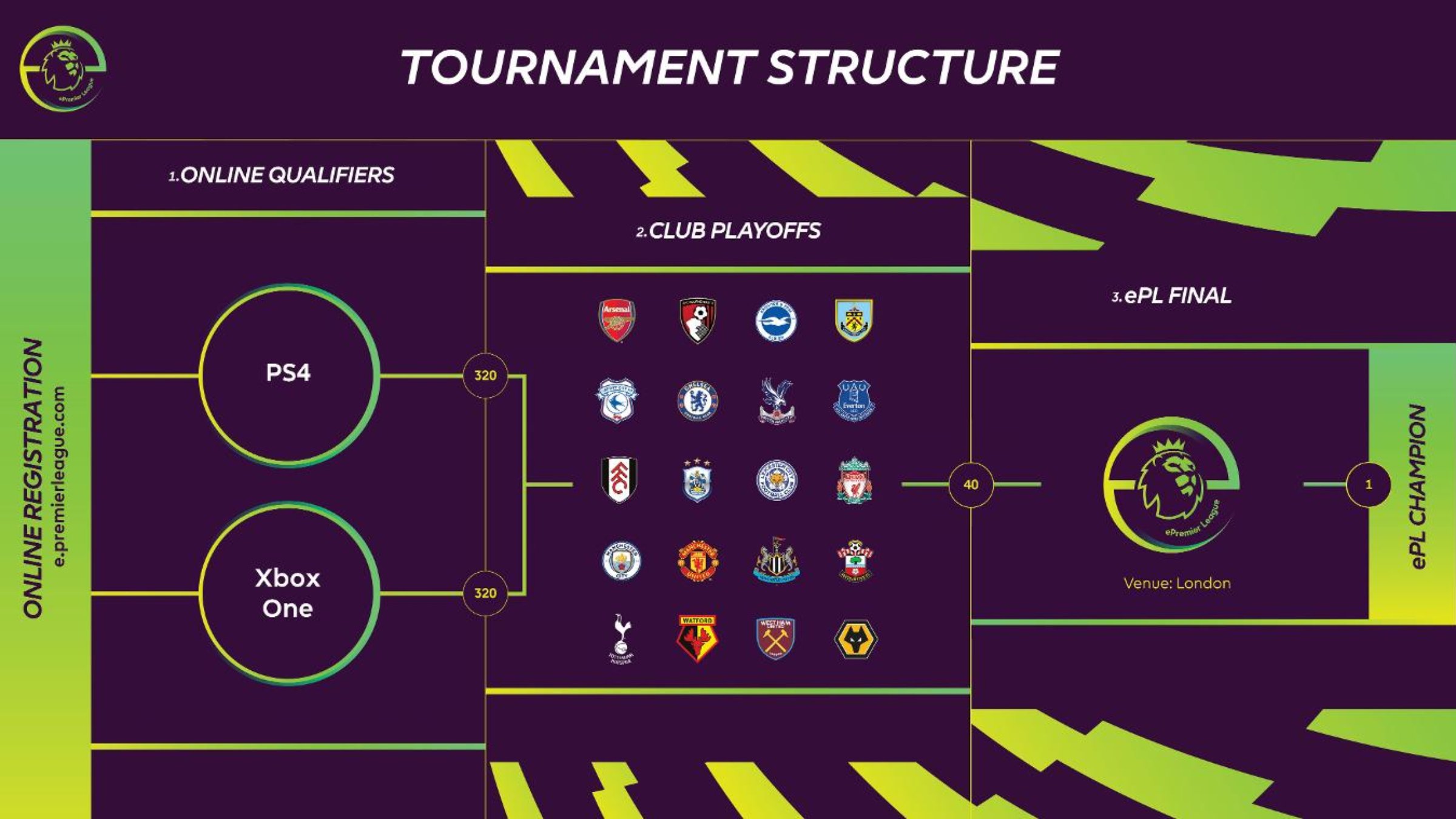 During the live stream of the Wolves ePL play-offs today, supporters will also have the chance to win a signed Wolves shirt, so make sure you’re watching if you want to bag the prize.