Helder Costa swept the board at the End of Season Dinner by scooping a quartet of awards.

Costa won both the Fans and Players’ votes for Player of the Year, Goal of the Season for his solo effort against Cardiff, and top goalscorer for his 12 goals.

The order for both Fans and Players’ awards was exactly the same with Costa holding off the challenge of Dave Edwards in second, and Conor Coady in third.

The share of the vote for the Fans’ award saw Costa land 56% and Edwards, who received a special framed photo on the night to mark 500 appearances for club and country, receiving 30%.

Wolves Women Player of the Year was Emma Cross, whilst Fan of the Season was Dylan Stephens, who continues to travel to games from Manchester despite now having lost all of his sight.

The first ever Rachael Heyhoe Flint award for services to the local community was given to Keith Berry, for his work with the Power Pleas and Birch Thompson Memorial Fund charities supported by Rachael during her life.

The new award was one of two steps announced by Managing Director Laurie Dalrymple of how the club are going to mark Rachael’s incredible legacy.

The Paycare lounge in the Stan Cullis Stand for disabled access on a matchday is to take Rachael’s name, whilst also maintaining the association with Paycare.

Wolves would like to thank main event sponsor The Money Shop and all the other award sponsors last night, as well as event organisers The DRP Group and Telford International Centre. 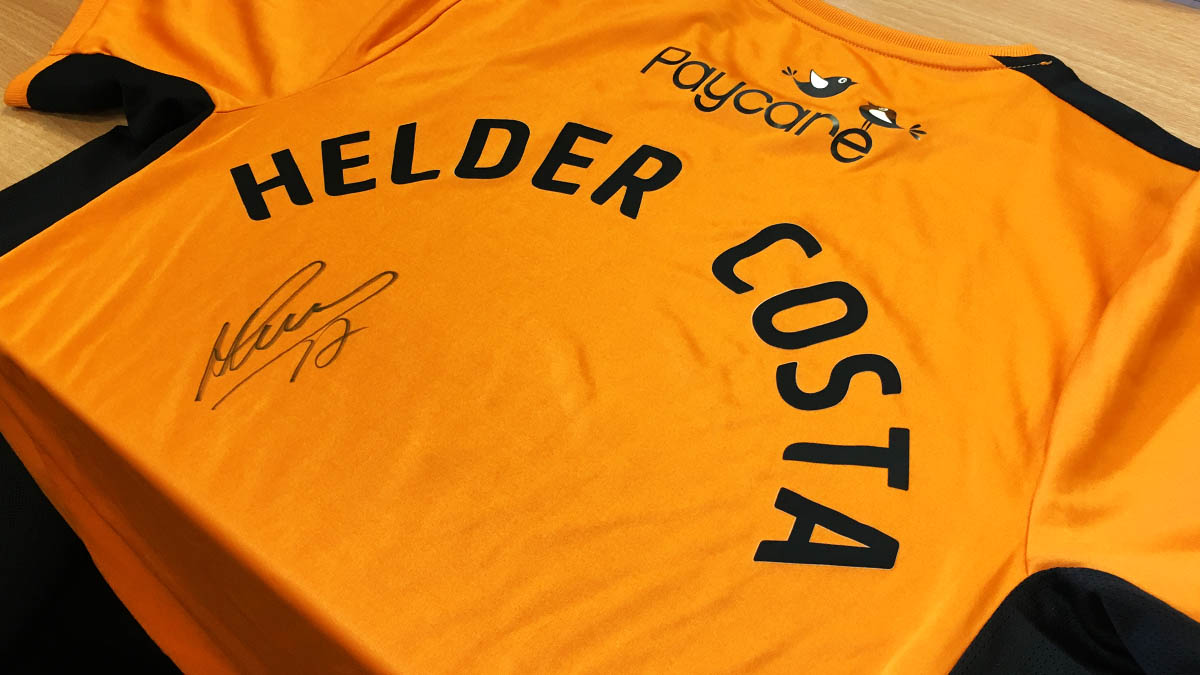