On the back of 18 winless Championship matches in the month of November, 2017 set the record straight for Wolves, who enjoyed a 100 percent record to stay on top spot. Now we look back on the month for all things Wolves.

Wolves entered the month at the Championship summit, two points clear of third place. They finished it seven ahead of Sheffield United in the same position. Barry Douglas set up both goals as November began well against Fulham, as Romain Saiss and Leo Bonatini settled the game with a set of headers. Then, following the international break, Wolves rode their luck and had John Ruddy in excellent form, but claimed the points at Reading thanks to Ivan Cavaleiro and Matt Doherty.

However, there was nothing lucky about the following two fixtures, as Wolves hit nine goals at Molineux. First came Leeds United, where Douglas, Cavaleiro, Diogo Jota and Helder Costa secured three points. Then on Saturday against Bolton Wanderers, Willy Boly got the ball rolling, before Bonatini made it two. After the break Nuno Espirito Santo’s men were ruthless, as Cavaleiro’s brace and a Jota strike competed the scoring for the month. Like the first-team, Scott Sellars’ Under-23s went unbeaten across November, taking four points from six in the Premier League 2. The month began with the Premier League Cup, and eventual disappointment for the youngsters, who’d led Norwich City 3-1 at half-time, only to be pegged back to 3-3 late on. Wolves had to rest on that disappointment for two weeks but met Norwich once again looking to make amends in mid-November – an opportunity they grasped with both hands, winning 4-2 this time. By the end of the month it was Wolves scoring a late goal, as Pedro Goncalves struck with time running out to earn a point away at Brighton & Hove Albion. 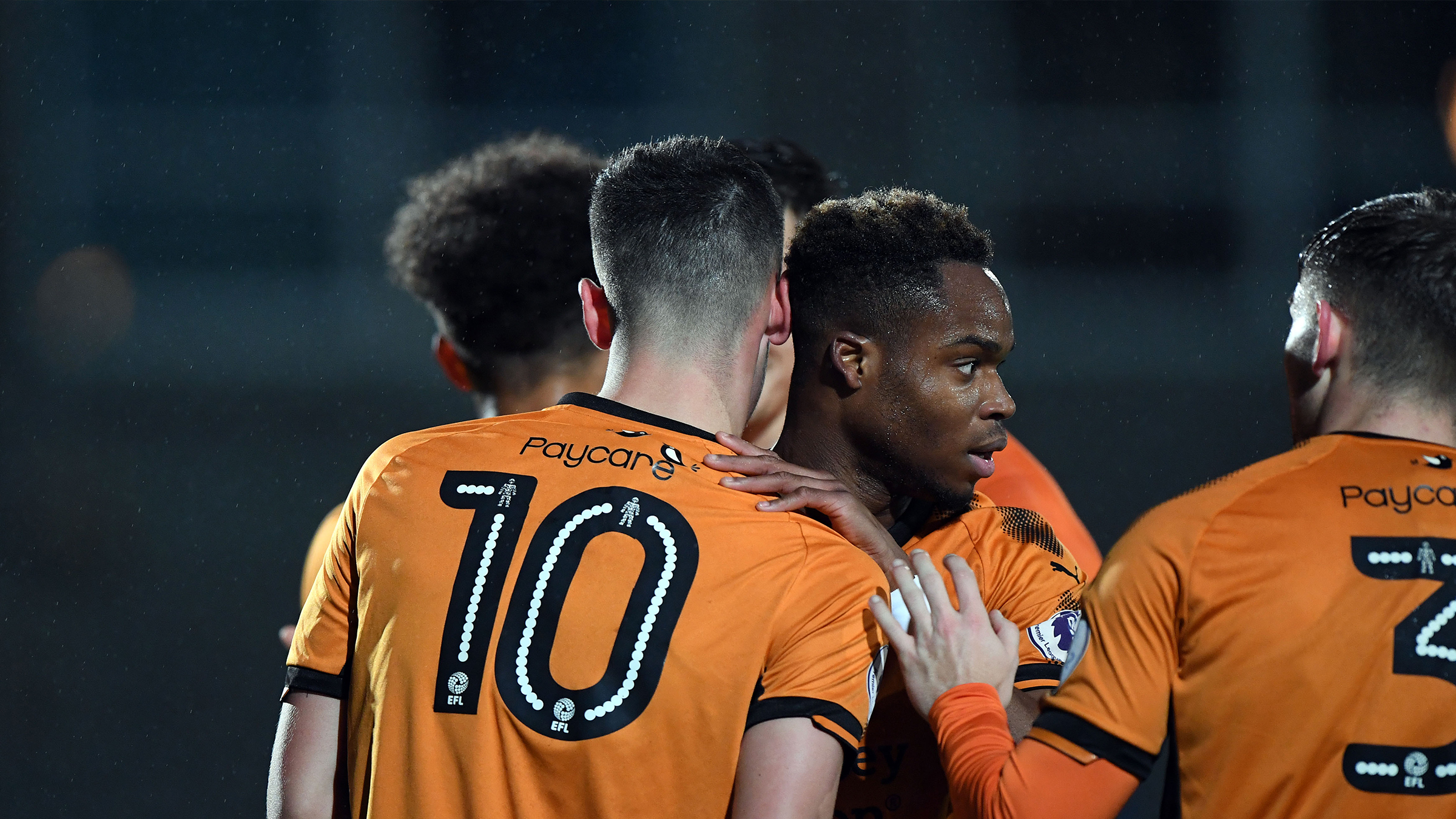 17 goals went in during three Under-18s matches in November, with six of them arriving in the opening game in the Premier League Cup at Arsenal. Wolves were defeated 4-2 that afternoon, but bounced back with a dramatic draw two weeks later. Remarkably, Wolves and Derby County served up a 5-5 draw, with Wolves coming from two goals down to lead 5-3, only to be pegged back to 5-5. However, they couldn’t build on it the following week, as Darren Ryan’s men were narrowly beaten by Stoke City. 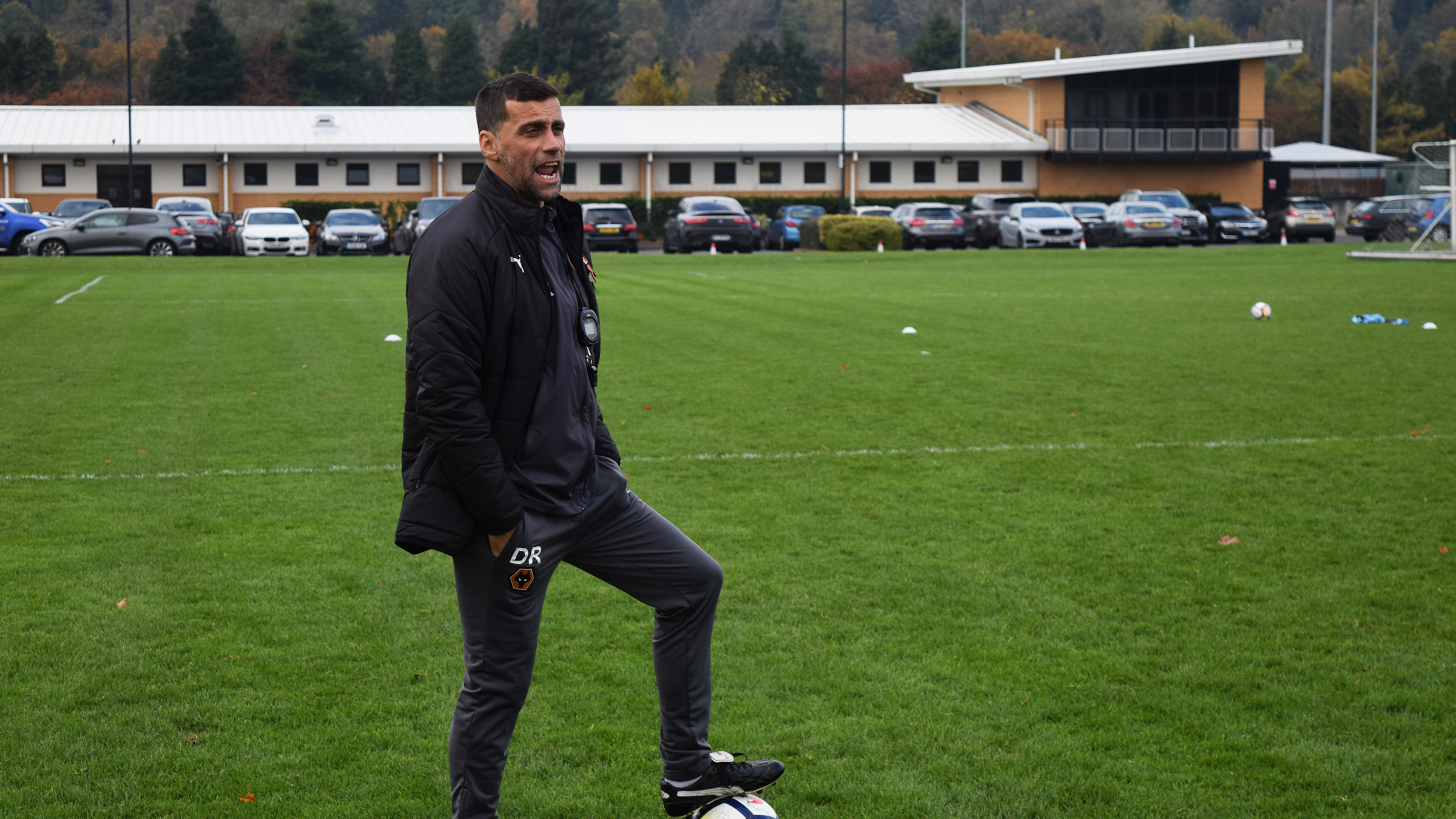 Unfortunately, Wolves Women lost all three of their November fixtures, but they did run Leicester Women close in their opening match, going down 4-3. The following week they and Huddersfield Ladies shared eight goals, but the Yorkshire side were victorious 5-3. Finally, the month was concluded with a 3-0 defeat to Bradford Women, calling time on Head Coach, Tim Dudding’s time at the club. 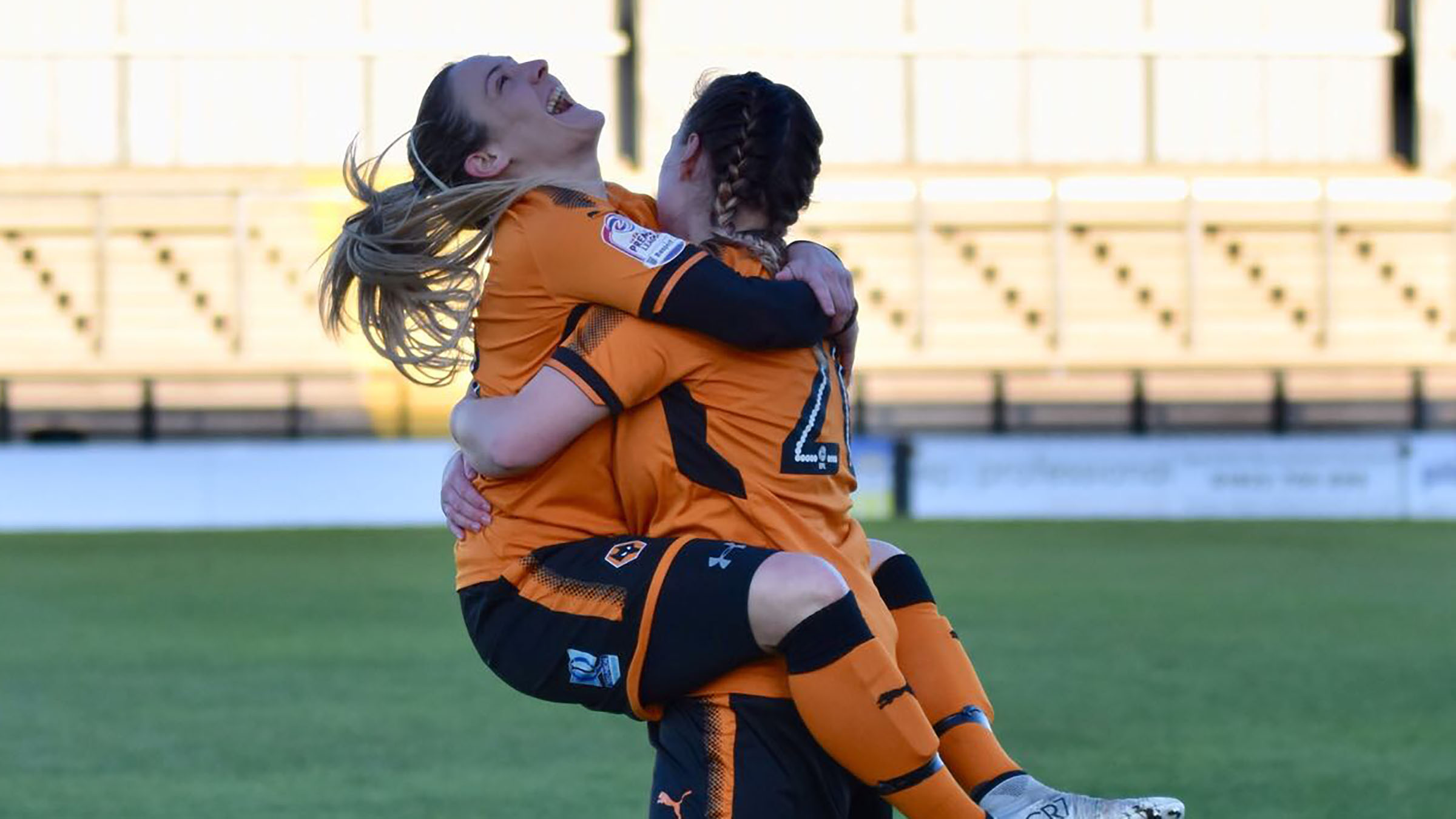 Away from the pitch, Wolves paid their respects to the fallen against Fulham, which was the club’s annual Remembrance match. The international break saw Afred N’Diaye and Saiss help their nations to the World Cup, while Doherty and Ruben Neves were called up by the countries' senior sides. The Bolton fixture saw Wolves support Stonewall, with rainbow corner flags and captains’ armbands in show. Finally, sadly, former player, Eddie Russell passed away during November at the age of 89. 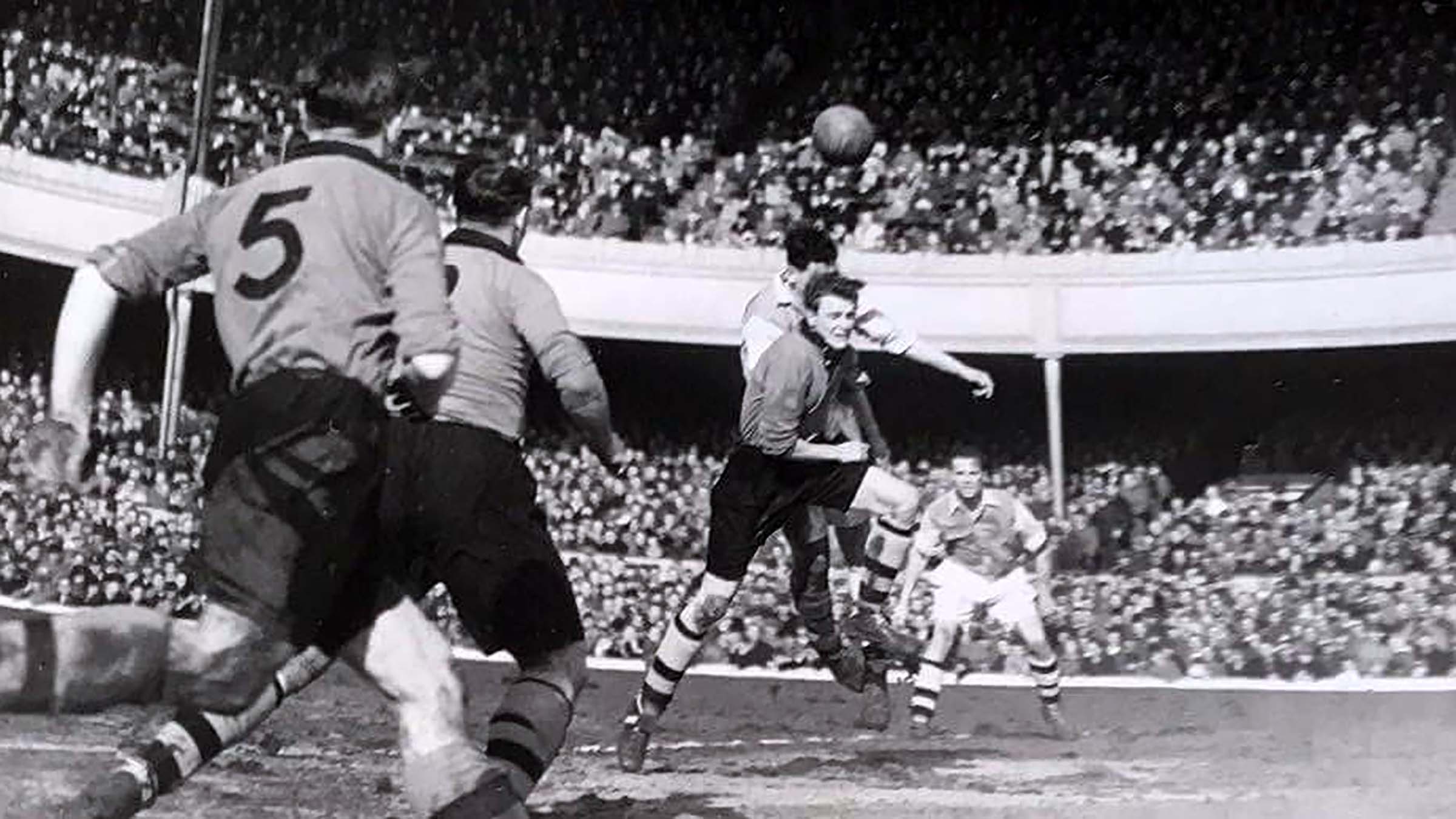