October proved another fruitful month for Wolves, who moved top of the Championship for the first time since 2009 and earned national praise for their Carabao Cup efforts. Now it’s time to look back on the month for all things Wolves.

October began in spectacular fashion for Nuno Espirito Santo’s men, who were led out by fireworks against Aston Villa and put in a dazzling performance, as Diogo Jota and Leo Bonatini earned the win to move top of the league. Back at Molineux a week later, Preston North End were the visitors and Wolves held off a spirited fightback from the visitors, as Ivan Cavaleiro’s opener and Bonatini’s brace proved decisive.

Then came a trip to Premier League leaders, Manchester City in the Carabao Cup, and with it came another spirited showing. Despite making nine changes, Wolves kept Sergio Aguero et al at bay for 120 minutes and arguably should have won it themselves, before the hosts prevailed on penalties.

The only blot on the October copybook came at Loftus Road, where Bonatini’s strike went without reward in a 2-1 defeat to QPR. However, the response the following Tuesday at Norwich City was perfect, as Willy Boly and Bonatini – with his fifth goal of the month - fired Nuno’s men back top. 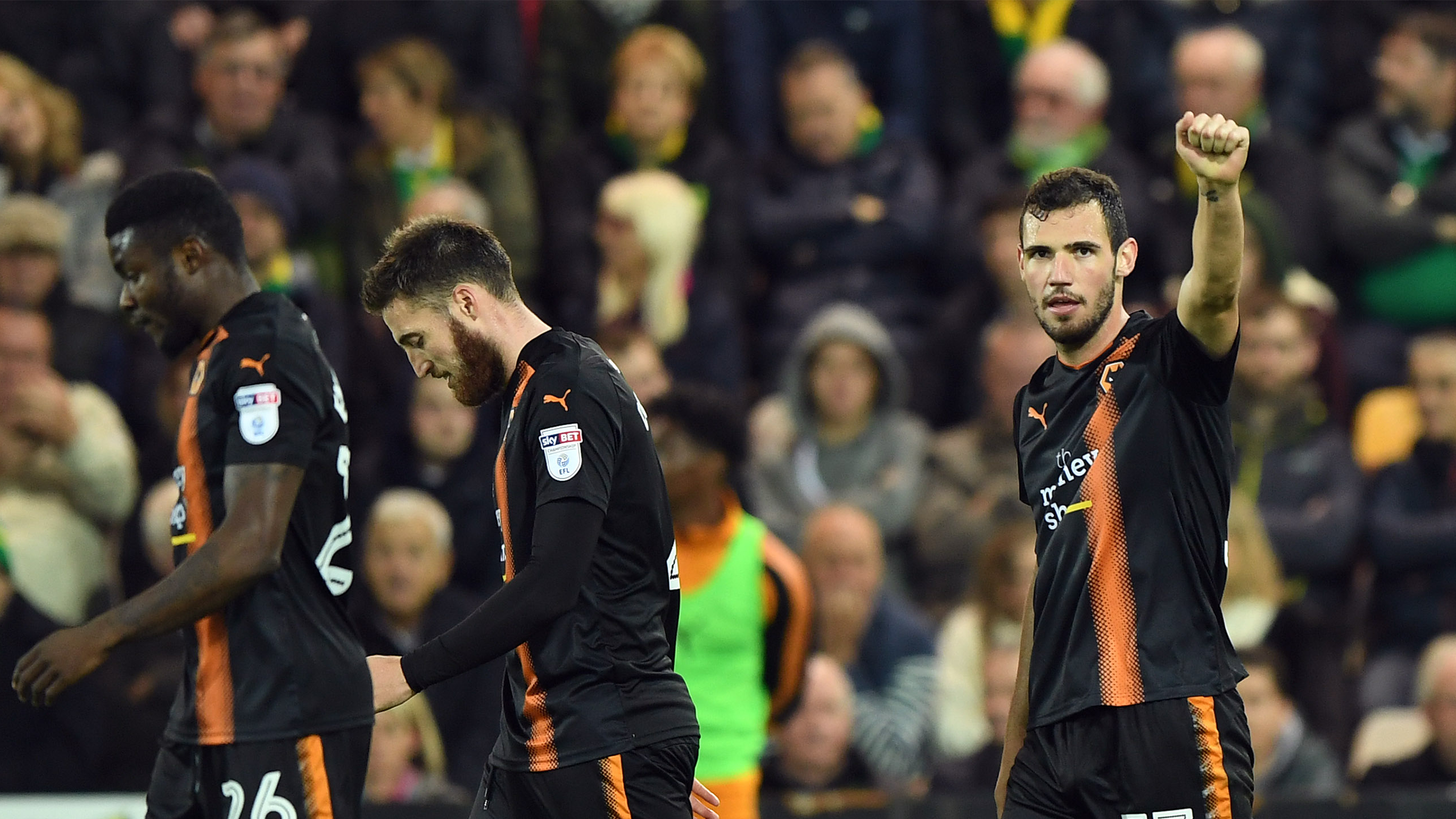 It was a less successful month for Scott Sellars’ Under-23s side, with their only victory arriving in the Premier League Cup. That was a 3-2 success at Bury, which came courtesy of goals from Dan Armstrong, Donovan Wilson and Hakeem Odoffin. A 2-0 loss followed against Aston Villa, before a 4-1 reverse when Fulham visited Telford and Aaron Collins was on target. The month was concluded with a 3-1 defeat at Middlesbrough, with Wilson’s strike purely a consolation. 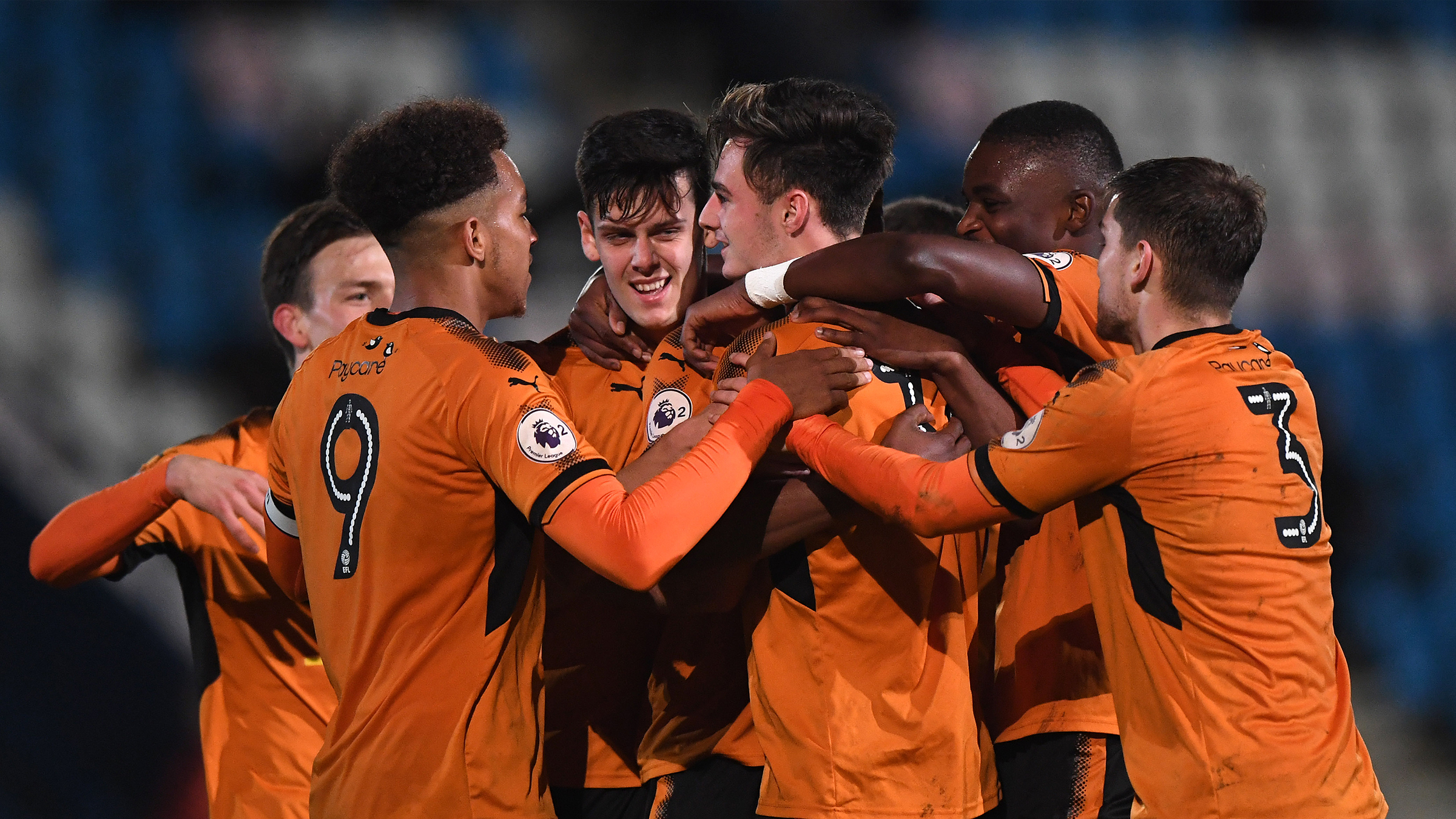 There was just the two games for Darren Ryan’s Under-18s side during October and a rude awakening at Manchester United in the first, as the hosts ran out 6-1 winners, with Austin Samuels netting in vain for Wolves. Ryan called for a response and he got it against Newcastle United the following week, as Josh Hesson and Owen Otasowie earned Wolves a 2-2 draw. 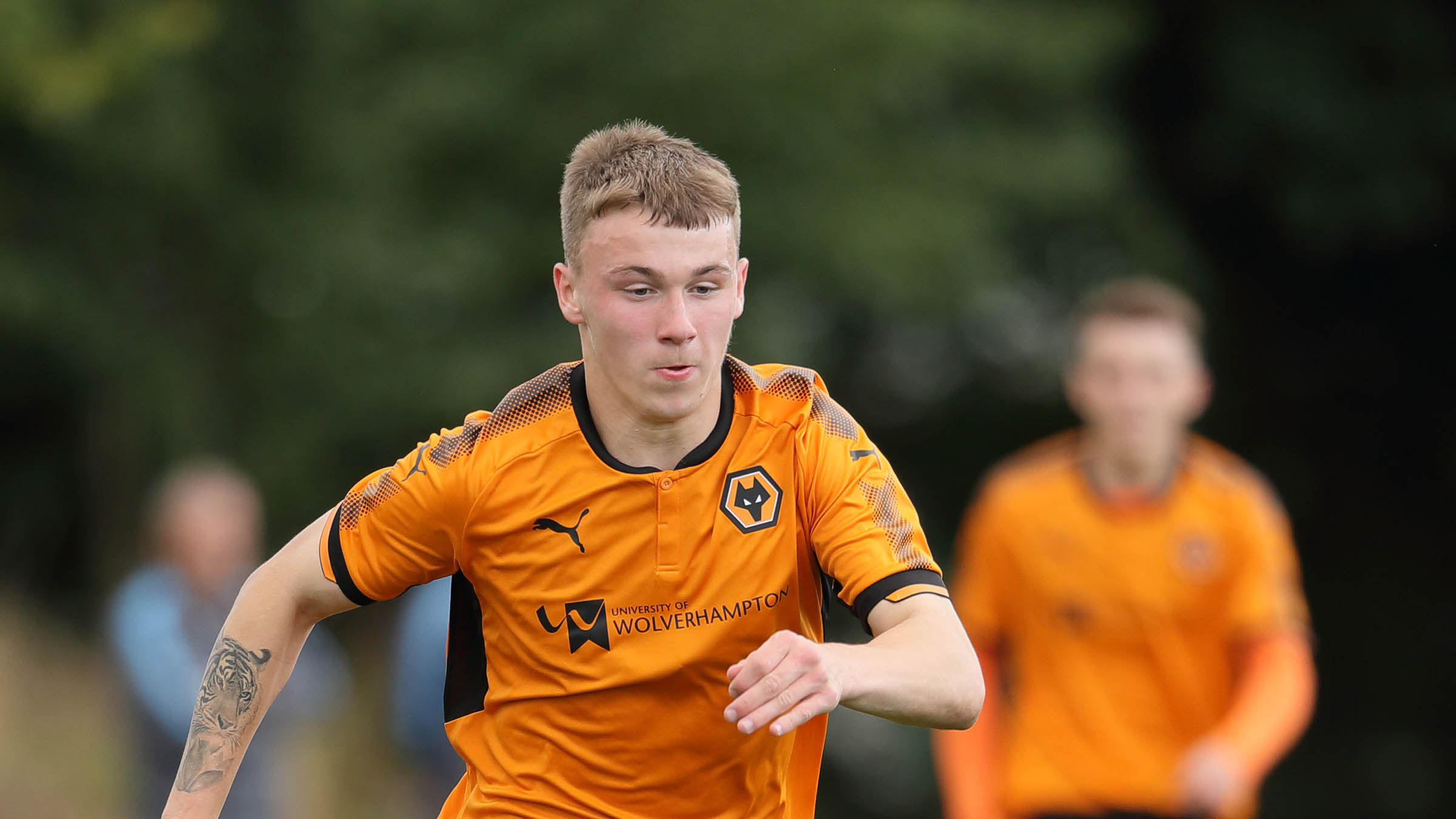 A 2-1 win over rivals, West Brom Women proved the highlight of October for Wolves Women, as Anna Price and Billie Haynes secured victory. Wolves began the month with a 1-1 draw at Stoke Ladies, where Jade Cross was on target, but 1-0 defeats to Forest Ladies and Fylde Ladies followed. After the West Brom triumph, October ended with a 2-1 FAWPL Plate loss to Long Eaton. 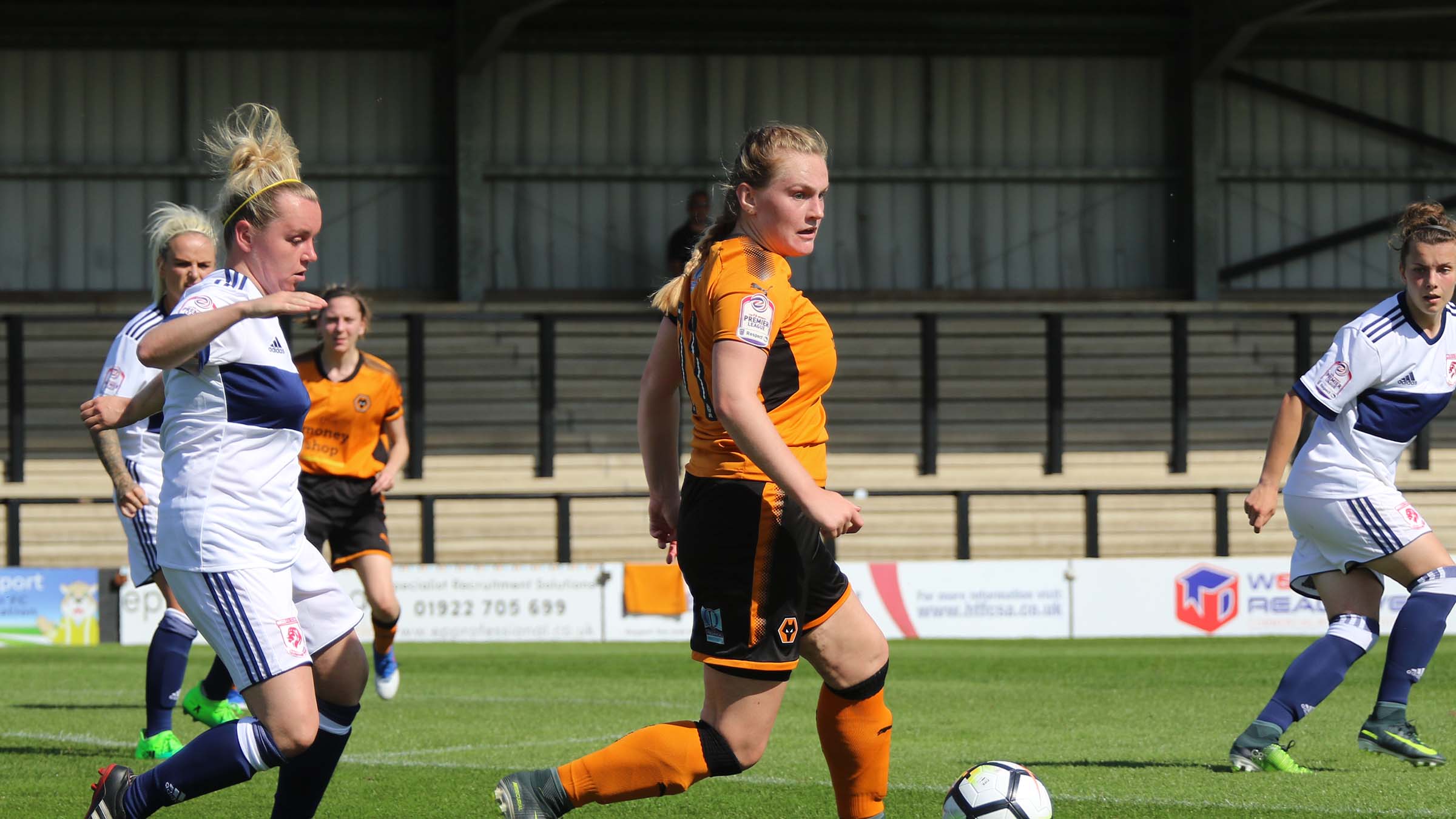 Youngster Morgan Gibbs-White took the positivity overseas during October, as he starred in England’s Under-17s World Cup win in India. Jack Price followed Conor Coady and Matt Doherty by signing a new contract until 2019 during October. As for the Under-23s, Donovan Wilson and Christian Herc also committed their long-term future to the club. A host of Wolves men were called up by their countries for the October international break, with Alfred N’Diaye and Romain Saiss nearing a potential World Cup place. A number of events were ran by the club during the month, with a beam back for the Manchester City cup tie and the open training session proving particularly popular. Finally, the popular black away strip was used for the first time away at QPR as well as Norwich City, where Wolves were 2-0 winners. 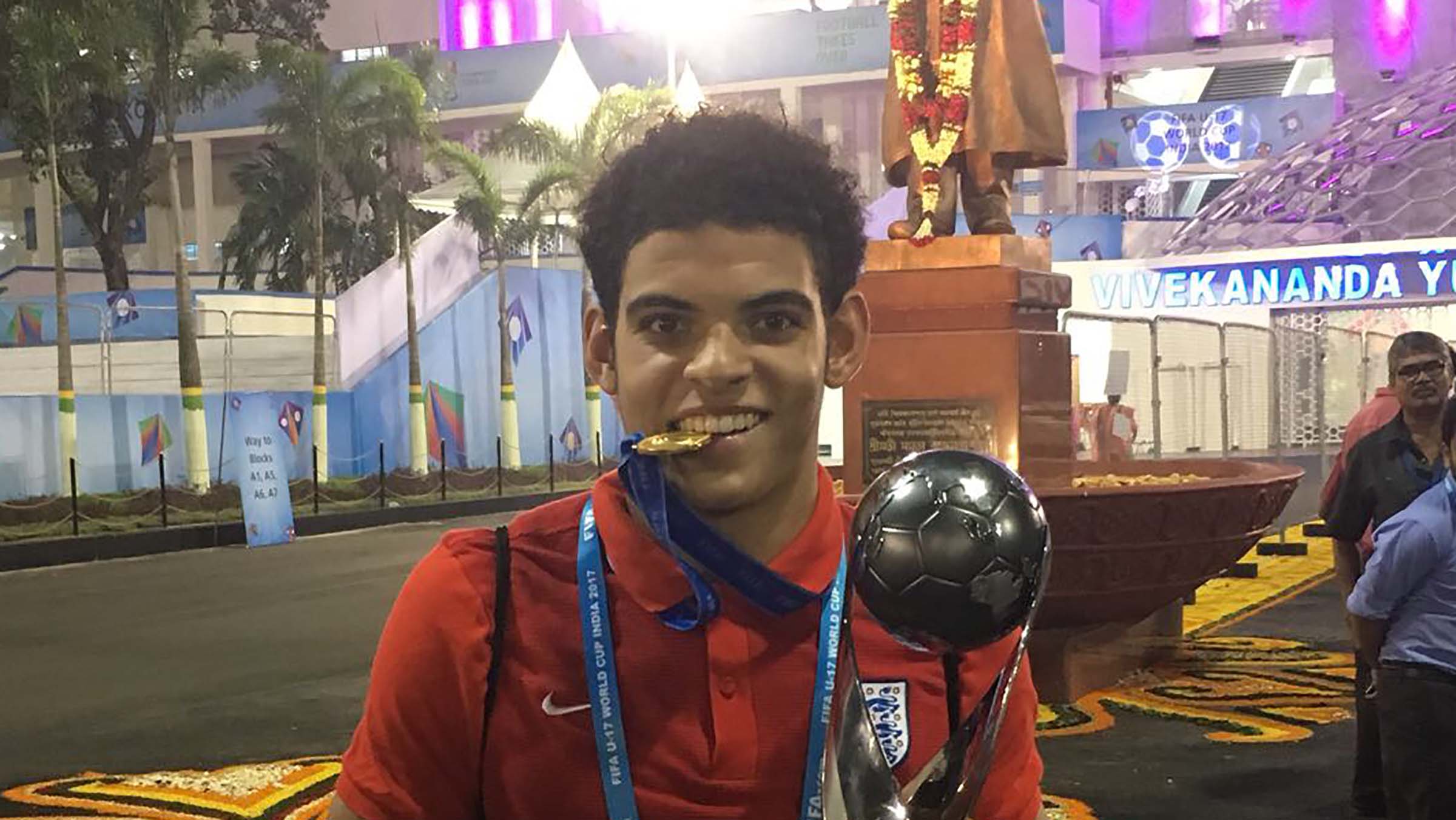