It’s been a successful month on and off the pitch for Wolves, as Nuno Espirito Santo’s men built on a positive August with a solid points return over September. Now it’s time to look back over the month for all things Wolves.

Nuno Espirito Santo’s men have stepped it up during September, claiming 13 points from 18 available. Diogo Jota started a brilliant month on an individual note by firing the only goal in a 1-0 success over Millwall, before following it up with a draw at home to Bristol City. Leo Bonatini and Danny Batth also netted in the thrilling 3-3 draw, but Jota left nothing to chance the following Saturday, hitting both goals in another away win at Nottingham Forest.

A much-changed side needed extra time to see off Bristol Rovers in the Carabao Cup, where Bright Enobakhare finished off a fine team move to set up a trip to Manchester City. The youngster opened the scoring the following Saturday at home to Barnsley and, after the Tykes equalised in added time, Alfred N’Diaye slid in for a dramatic winner. The only sour point of the month arrived at Bramall Lane, as Conor Coady was dismissed in a 2-0 defeat to Sheffield United, but Wolves bounced back on the final day of the month as Jota, Romain Saiss, Ruben Vanagre and Bonatini sealed a comprehensive 4-0 victory at Burton Albion. 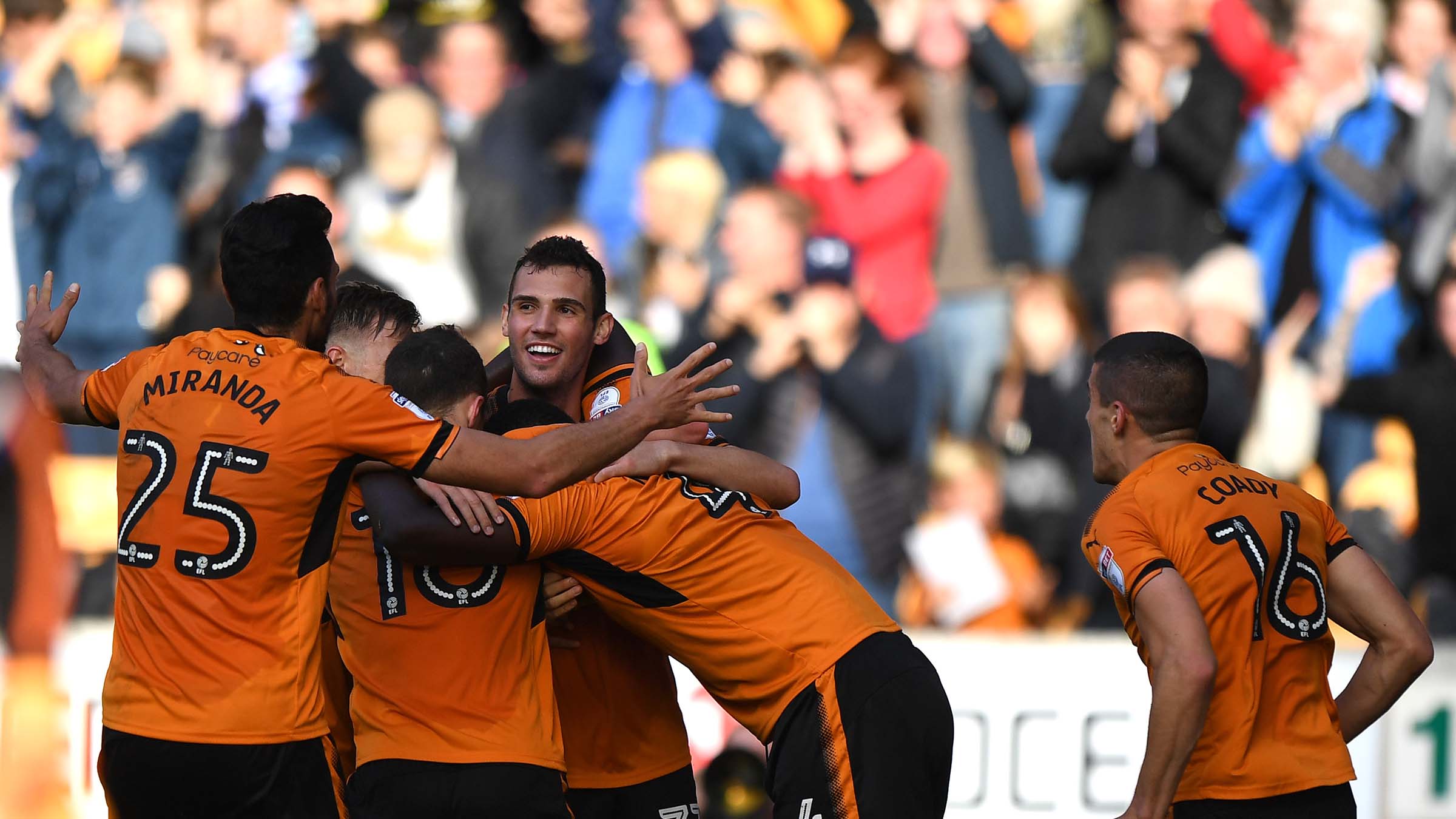 A 1-0 victory over Newcastle United at St James’ Park, courtesy of Donovan Wilson’s effort, was the highlight of September for Scott Sellars’ Under-23 side. It came after two narrow defeats to Stoke City and Reading, where Aaron Collins was on target. There was further good news for Sellars, who saw Oskar Buur Rasmussen and Wilson feature in the First-Team’s Carabao Cup victory over Bristol Rovers. Off the pitch, Ross Finnie joined National League South side, Gloucester City AFC on loan for a month and Ming-yang Yang joined the club from FC Winterthur. 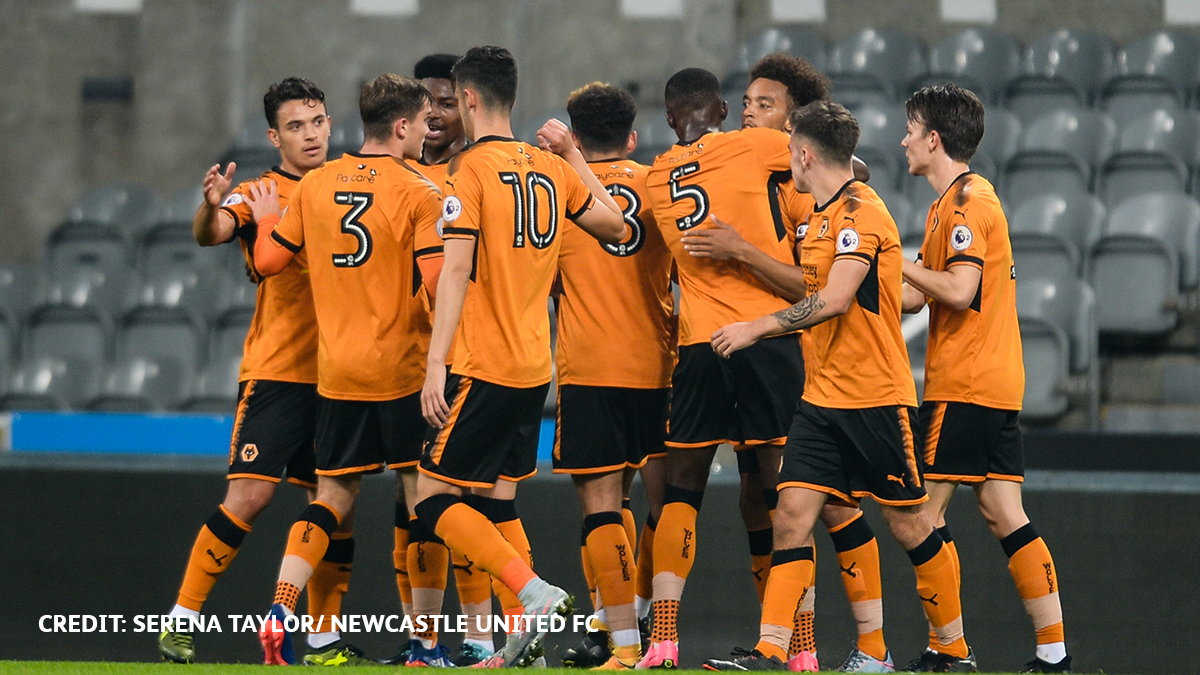 It was a productive month for Darren Ryan’s Under-18s side, who started off September in tremendous form. A 2-1 win at home to Sunderland got the ball rolling, with Brad Corr and Elliott Watt on the scoresheet. Then followed a first Premier League Cup appearance for Wolves, and with that a first victory, as Dan McKenna netted the only goal against Stoke City at Hednesford Town. However, the month did end in defeat after Middlesbrough saw them off 2-1, despite Kieran Feeney’s strike.

A 2-0 defeat to Liverpool Feds in the FA WPL Cup started Wolves Women’s month off, before Bradford’s late show saw them beaten 4-1 away from home, despite Jade Cross giving Wolves the lead. Then came a 4-2 defeat to neighbours West Brom Women, where Leanne Robinson and Cross were on target. The run of defeats was ended away to Guiseley Women however, as Robinson netted early and Laura McQuilkin struck late in a 2-2 draw.

September is photo call season and 2017 was no different, with Sam Bagnall on hand to capture the 2017/18 official photos for the First-Team and Under-23s. Elsewhere, Wolves were shortlisted at the Football Business Awards for their #WolvesKitLAUNCH campaign. Six Match Packs went on sale at the Ticket Office, while the previously named Paycare Lounge in the Stan Cullis Stand was renamed in tribute of Baroness Rachael Heyhole Flint. Plans progressed for the Annual Golf Day, which takes place on 5th October, and a student offer was announced for October’s Preston North End clash, before the muchly sought-after Manchester City tickets went on sale.