Pat, who has spent nine years at Molineux, had been offered a role within the Wolves Academy following the arrival of new Head Coach Nuno Espirito Santo and his new backroom staff.

But he has now been offered the senior position with Wolves’ Championship rivals which he has decided to take up.

As a result he leaves the club, along with fellow long-serving members of the backroom staff Tony Daley and Rob Edwards, and Wolves once again thank them for their contributions and wish them well for the future.

We have spoken to all three who have reflected on their spells with Wolves. 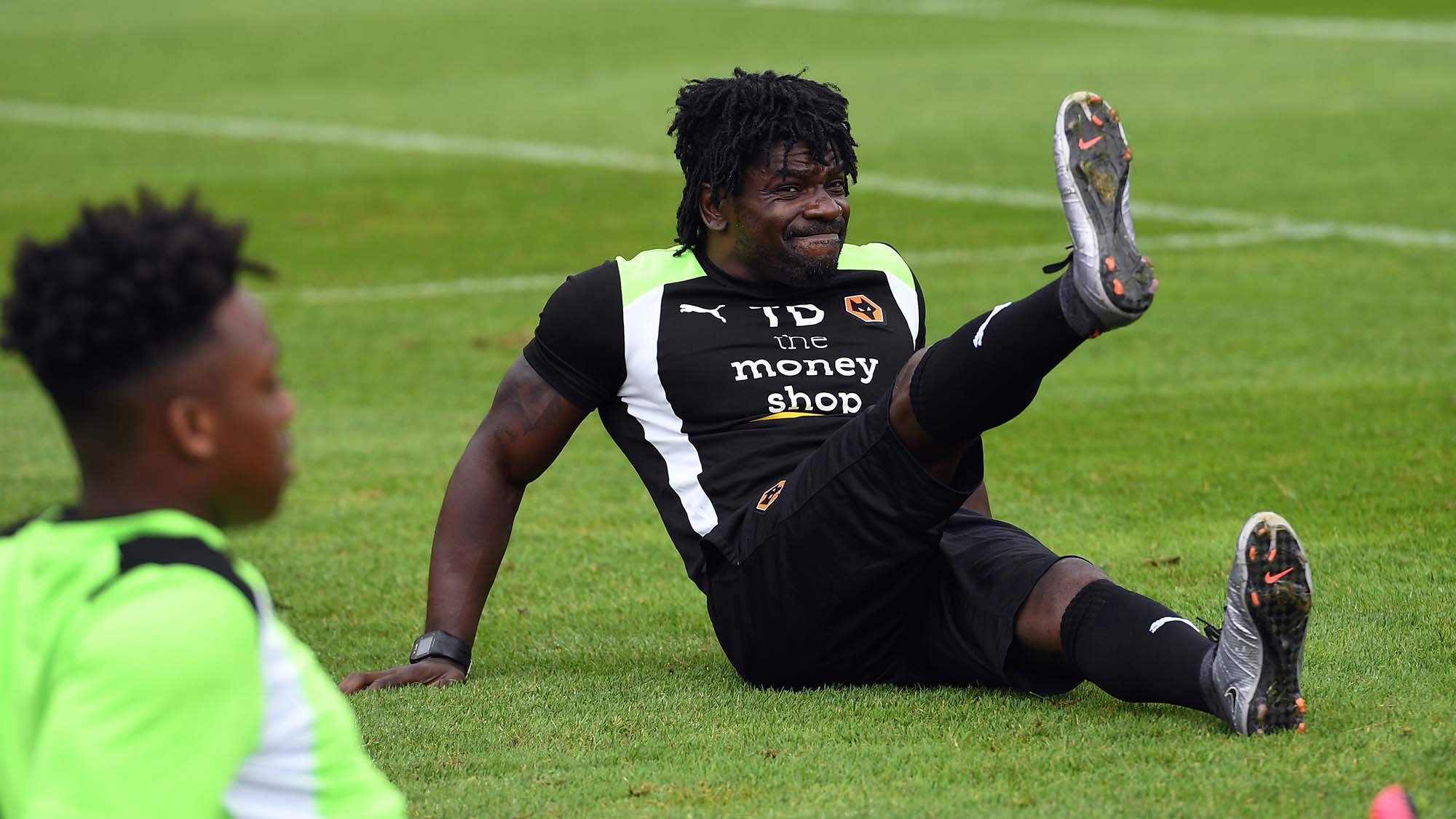 Tony Daley spent almost a decade at Wolves, having arrived as fitness and conditioning coach in September, 2007.

It was a role which developed to incorporate the club’s extensive advances in sport science, which was headed up by Daley, previously a player at Molineux between 1994 and 1998.

“I have had a great time here,” says Daley.

“It has been awesome – just such a pleasure to work for Wolves and I have enjoyed every single minute of it.

“I have been fortunate enough to work with some fantastic people, and that’s not just the players and the coaching and backroom staff, but also the people in the offices as well.

“When I look back there are some players here I have worked with for a hell of a long time.

“Danny Batth, Carl Ikeme, Dave Edwards, Matt Doherty, Jack Price – I don’t want to miss anyone out – but it has been a real privilege to work so closely with some top professionals.

“I would like to think the club have made some really good strides in sport science and fitness in recent years and whether it was with Jez (Moxey) or Kevin (Thelwell) we always got good support for what we wanted to do to improve things.

“I would like to thank the fans as well who have been behind the team for so many years.

“Hopefully there will be more success for them to enjoy going forward.

“For me, I am looking forward to my next challenge.

“I would love to go somewhere and try and make a difference – that is my next challenge – and I can’t wait to get back in and make the most of my next opportunity.” 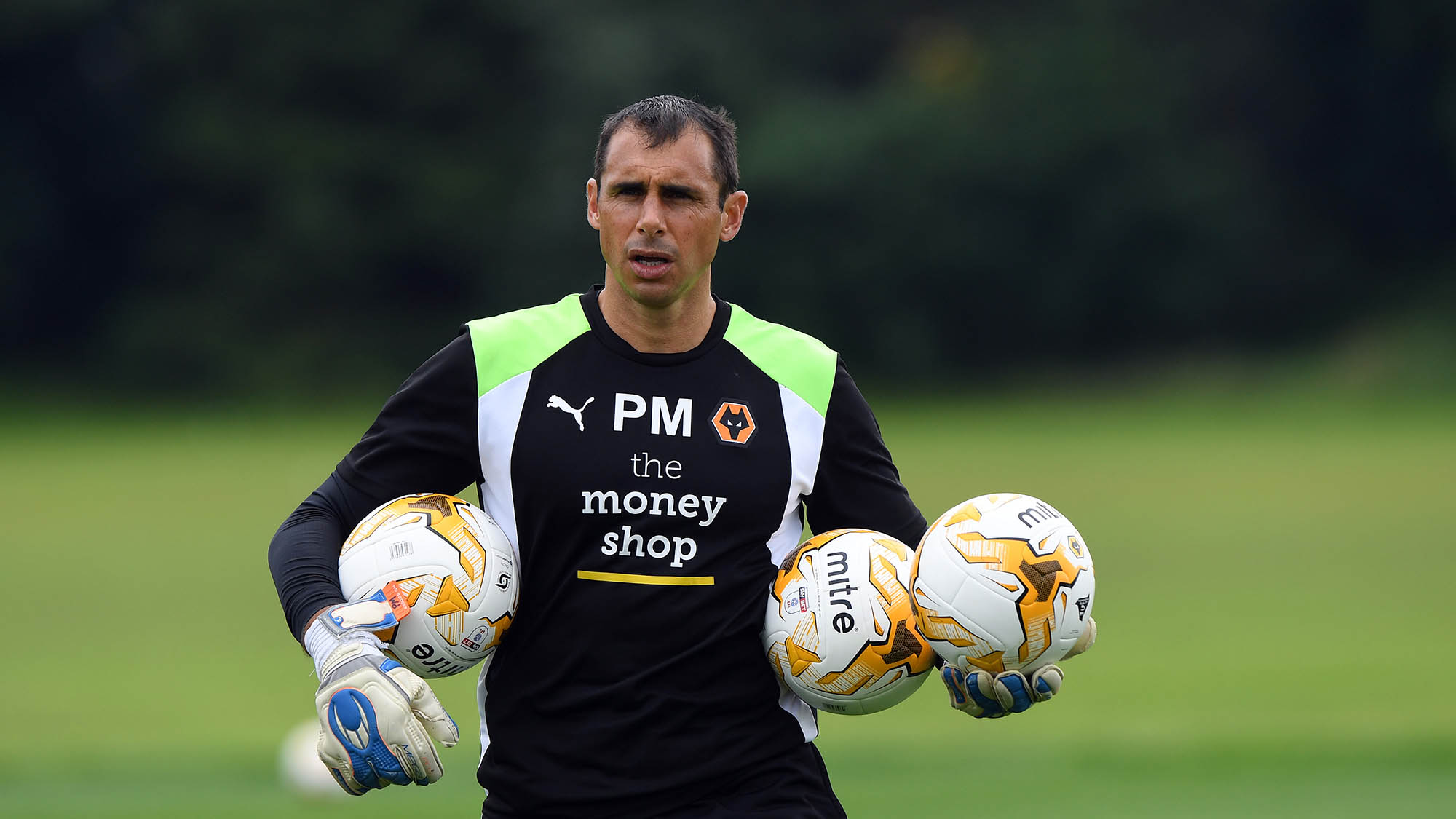 Pat Mountain arrived at Wolves in the summer of 2008, and has worked with an array of top keepers during his time at the club, including full internationals Wayne Hennessey and Carl Ikeme, who had come through the Academy.

He also took a keen eye in the development of the club’s younger glovemen as well, one shining example the progress made by Harry Burgoyne last season as he graduated to the senior ranks.

“I have spent nine years at Wolves and have really enjoyed it,” he says.

“We won the Championship in my first season at the club and then spent three years in the Premier League.

“There were some tough times after that and then Kenny (Jackett) came in and took the club back to the Championship and really close to the play-offs the season after.

“I have worked with some great managers and head coaches and had some fantastic times at Wolves, and the standout seasons would have to be the promotions from the Championship and from League One.

“If you are talking about the managers and coaches, I would probably say Mick (McCarthy), Kenny and Paul Lambert are the ones I got on best with, and when you think about the coaching staff and medical staff, I have made some really good friendships.

“The way Kevin (Thelwell), Laurie (Dalrymple) and Matt (Wild) have dealt with us moving on has been brilliant, and I must also thank my wife Tracy who has been my most consistent supporter over the last nine years!

that were also terrific people.

“I've loved being able to work closely with the Academy and play a part in the progress of our young goalkeepers’ careers, and there are some excellent keepers in the system including Harry Burgoyne.

“A special thanks is reserved for Carl Ikeme who has had to put up with me all the way through my time at Wolves.

“There is still a core of really good people at Wolves who I will keep in touch with, and the Under-23s as well, where there is a really good department.

“Looking forward, I hope the first team can go on now and be really successful.

“There is no problem at all for me with a new Head Coach coming in and wanting to bring his own staff and I wish them well – I just feel fortunate to have been at the club for a long time.

“Now it is time for a new challenge with Hull, one which I am really looking forward to getting into when reporting back for pre-season.” 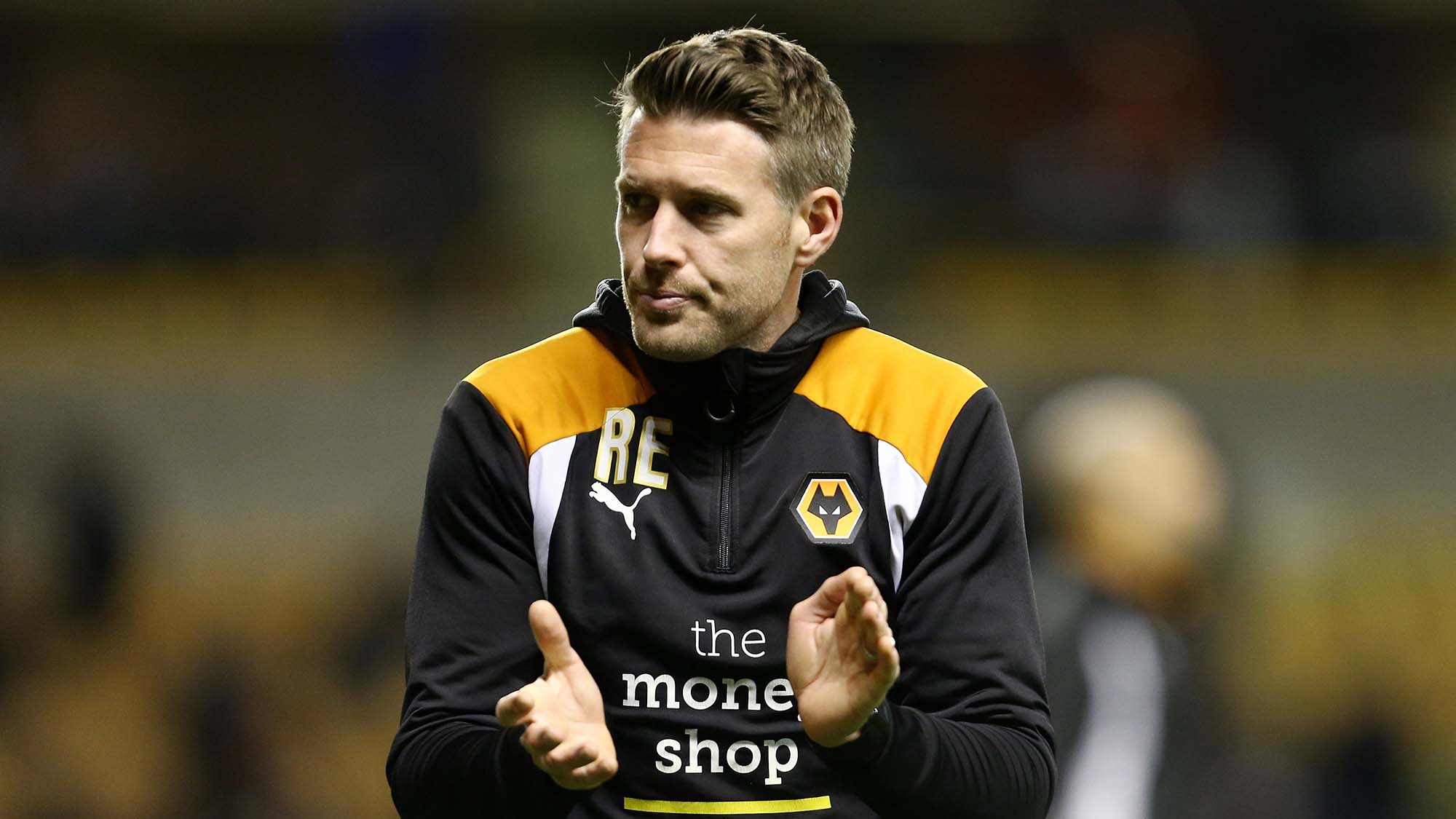 Rob Edwards leaves Wolves having spent a successful year as Academy Under-18s coach which saw him promoted to the role of first team coach for the last two years, working under Kenny Jackett, Walter Zenga and Paul Lambert.

He also spent two weeks in a caretaker role as Head Coach following Zenga’s departure and presided over the fixtures against Blackburn Rovers and Derby County.

His backroom roles also followed spending four years as a player between 2004 and 2008 when he made 111 appearances.

“Everyone knows how I feel about Wolves, and how much I have once again enjoyed being part of the club,” says Rob.

“Working with the Under-18s was something I really enjoyed, and particularly in seeing so many among that group then go on and make an impression at senior level.

“And then having two seasons as part of the first team set-up, and learning from some really experienced coaches in Kenny, Walter and Paul, was extremely valuable and should serve me well as I look for my next opportunity within the game.

“I would like to wish everyone at Wolves all the very best for the future, and I will certainly be keeping an eye on the club’s fortunes going forward.”