Promising young forward Nathan Fraser has signed his first professional contract with Wolves, having risen through the club’s ranks over the past nine years.

The 17-year-old, who signed a full-time scholarship last July, has enjoyed a steady rise through each age category, and in recent weeks reached James Collins’ under-23s group, where he made an instant impact.

Hailing from Wolverhampton, the youngster has been at the club since the age of seven, having been spotted turning out for local grassroots side Trysull Tigers.

A powerful and direct talent, Fraser has impressed for the under-18s this term, bagging four times in the Under-18 Premier League and three in the journey to the FA Youth Cup semi-final, including in Saturday's win over Brighton & Hove Albion.

Opportunities with the under-23s have also been taken impressively, as the striker produced a fine solo run and finish in the victory over Birmingham City earlier in February – a month which concludes with the reward of a professional contract. 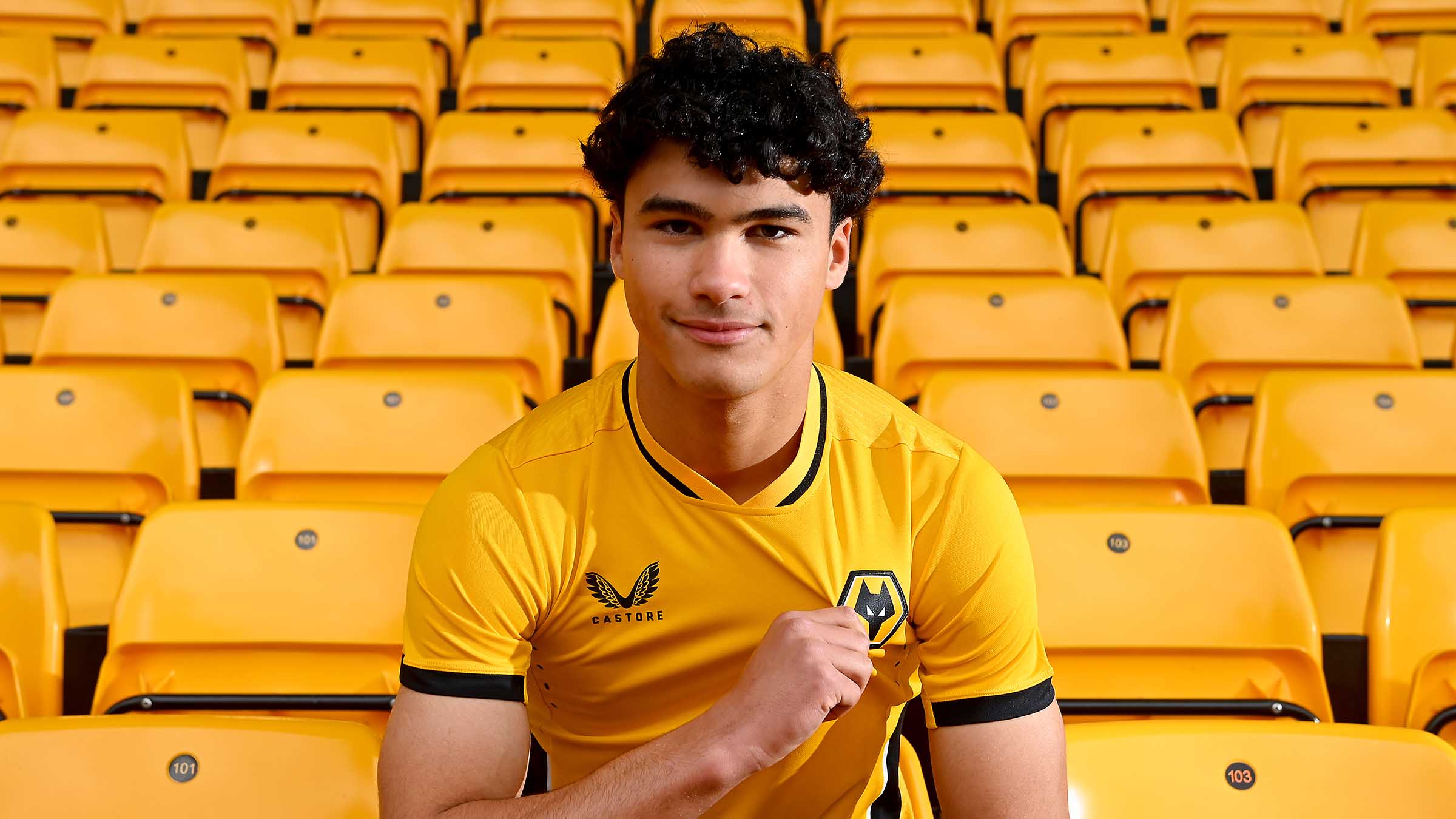 Jonathan Hunter-Barrett, head of coaching/football operations, said: “It’s terrific news. He’s certainly grown in the right direction and is starting to peak at the right time. It hasn’t always been straightforward for him at Wolves, he’s had a steady progression with ups and downs, but what’s impressed me the most is his perseverance and character, which has earned him his contract early.

“Nathan scores goals, it’s as simple as that. Any setbacks he’s had have been down to injuries or growth, he’s aggressive and strong, and is a good target up the pitch.”

Fraser’s scholarship has seen him train at Compton Park full-time during the 2021/22 season, which has aided his development and seen him fazed into Collins’ under-23s group, but Hunter-Barrett insists that would not be the case without the right mindset.

“You can have all the ability in the world as a player, but ultimately it comes down to character, and being able to deal with highs and lows – turning up every day and working hard, and Nathan’s done that so far. Humble is the value I’d use to describe him most, as a human being, and he’s very grateful for the opportunity he has.

“Sometimes players need full-time football, being in the building and solely focusing on his football, alongside his education, and we’ve been able to put the time in across all four corners, which has helped him. The next stage is to continue his development and secure his position with the under-23s. Then, we’ll see what happens next.”