The 18-year-old has agreed professional terms with the club having joined Wolves from Fulham during the summer of 2020 as a first-year scholar.

Since his arrival in the West Midlands, Keto-Diyawa has been a regular at left wing-back for Steve Davis’ under-18s, playing a role in all but four U18 Premier League North matches in his first season in gold and black.

He has continued his form into the current campaign, playing every minute of league football for the under-18s and providing an assist in the opening day victory over Sunderland.

His progression this season has also caught the eye of under-23 boss James Collins, with Keto-Diyawa playing the whole 90 minutes for the development team in the Papa John’s Trophy clash with League One outfit Wigan Athletic, and the Premier League Cup victory over West Ham United. 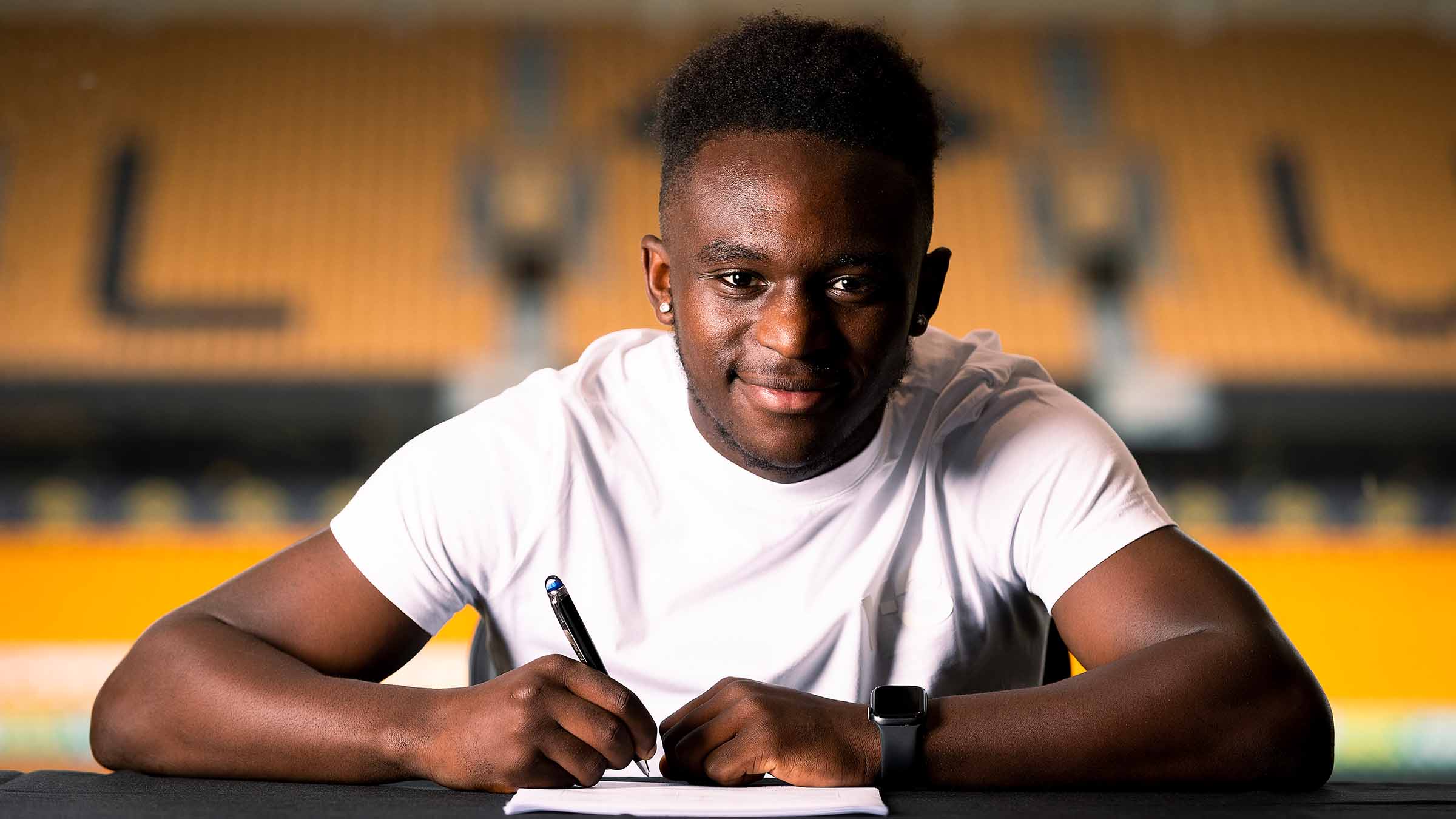 Wolves’ technical director, Scott Sellars, said: “Aaron came into the Academy from Fulham last summer because we thought he had potential and a great left foot, and he’s really settled in well to the club and has shown a great attitude.

“We knew he was a good athlete, but he’s another really hard-worker and has a great work ethic, which has allowed him to thrive at Wolves since he’s been here, but he’s really kicked on to another level in the last six months. 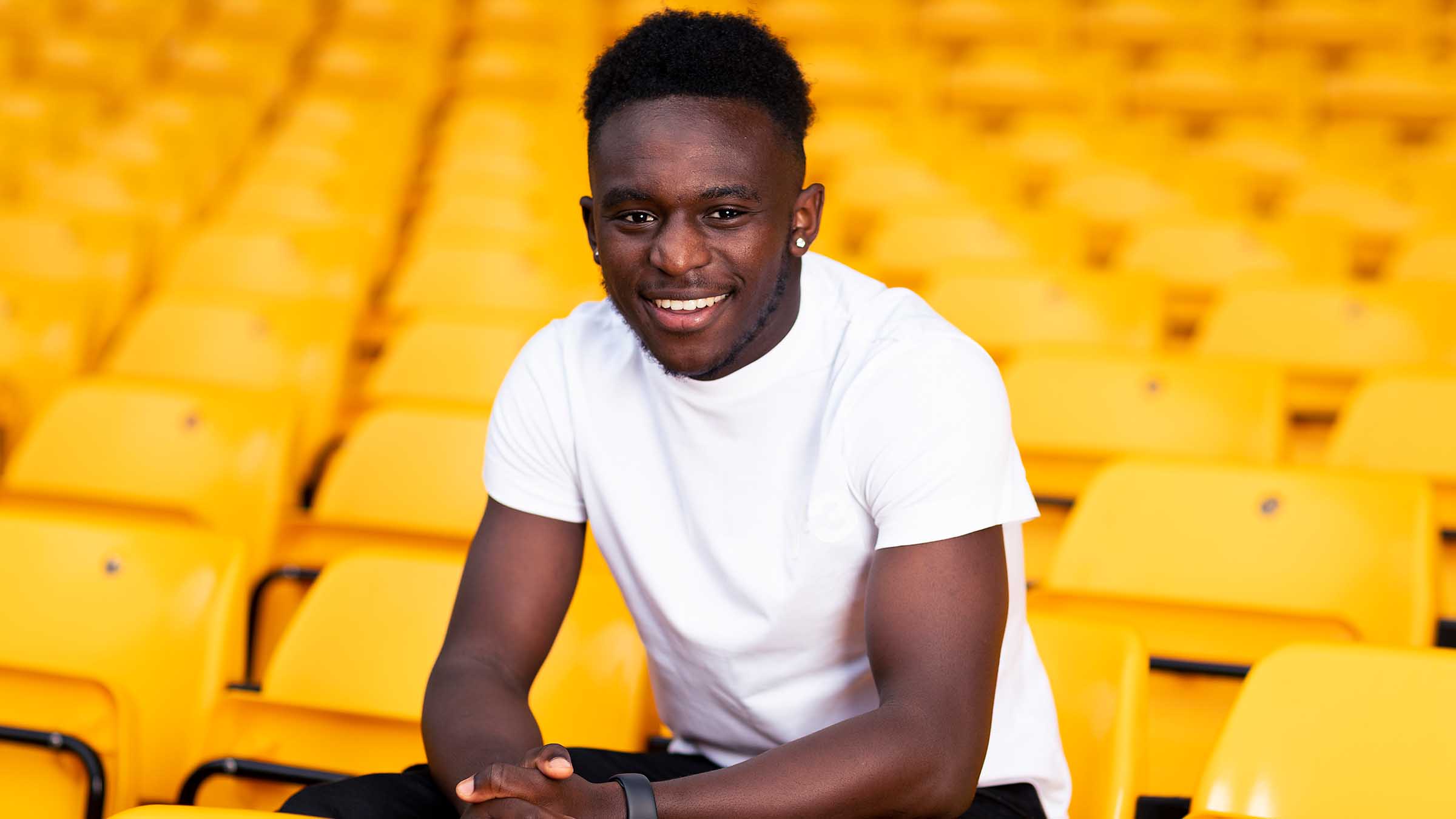