Talented winger Tyler Roberts has put pen to paper on his first professional contract with Wolves having spent a decade progressing through the club’s academy.

The 17-year-old, who first joined the club at under-9 level, has been rewarded for his development and commitment to the club having come all the way through the system in gold and black to regularly wearing the captain’s armband for Steve Davis’ under-18s this season.

Having transitioned from a striker to a winger during the current campaign, Roberts has still been providing a large contribution to the side’s U18 Premier League North fixtures, with three goals and three assists under his belt, as well as offering up some outstanding strikes in the under-18s’ cup competitions.

As well as being a regular in Davis line-ups, the Walsall-born forward has also been included in several under-23 squads in the opening months of the 2021/22 season, coming off the bench on two occasions, including Wolves’ Papa John’s Trophy penalty shootout win over League One leaders Wigan Athletic. Technical director Scott Sellars is delighted to offer Roberts his pro deal having ‘thoroughly earned it’ for his years of dedication to Wolves. “Tyler has been here since he was a young boy and has completed the full journey all the way through the Academy,” Sellars said.

“Now he’s achieved the dream and the goal that he has been working very hard towards for so many years of earning his first professional contract.

“‘Tinks’, as he’s known, has always been a very hard-working boy and has always been committed to his own development and to the club. He epitomises everything we are looking for in our young players, in terms of work ethic, and he’s been rewarded for his great attitude.” 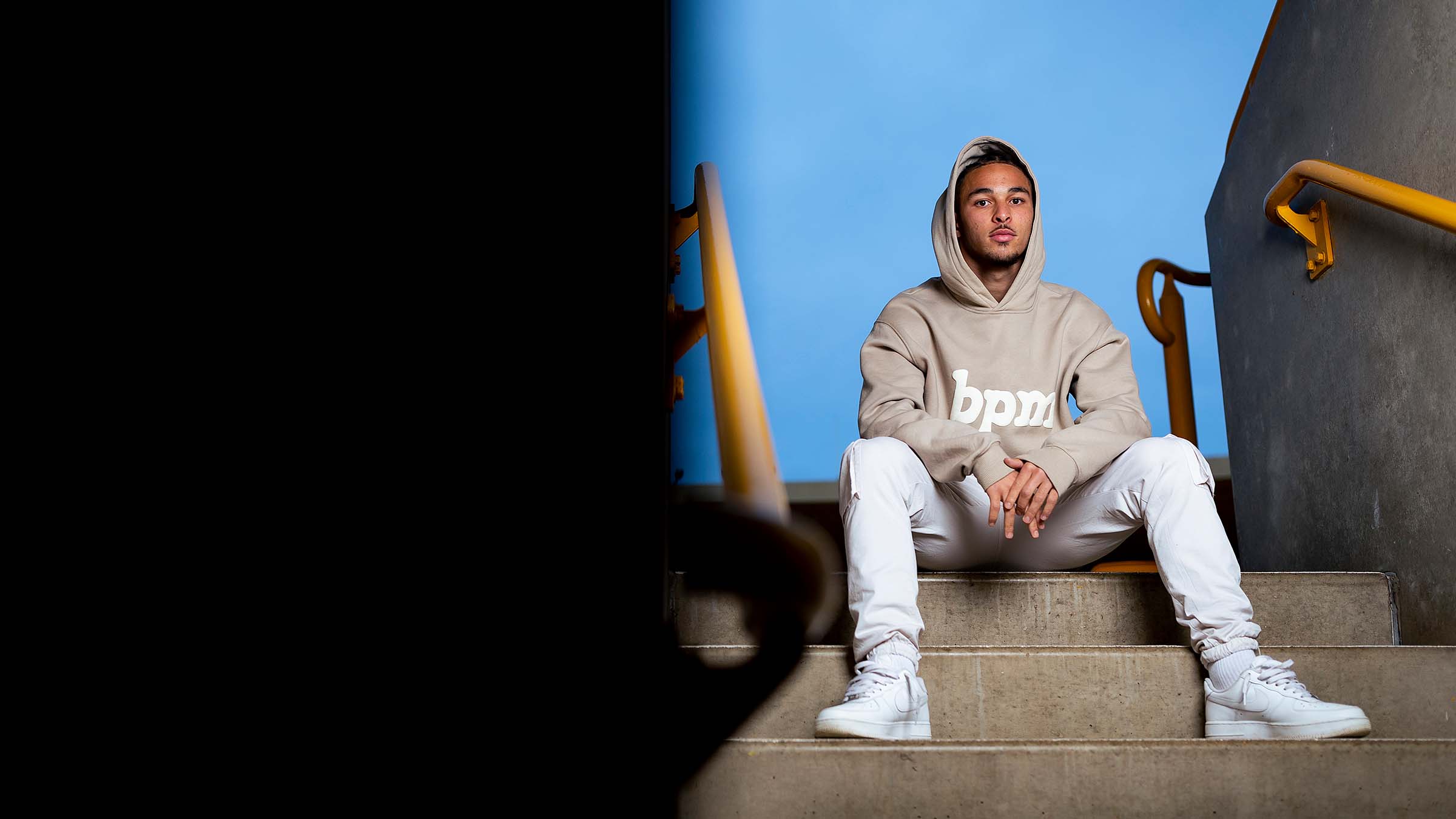 Roberts has overcome the odds of being one of the very few in football to sign a professional contract with the same club he joined at the first stages of the Academy, but Sellars explained that it’s not just down to the attitude of Roberts, but also the supporting roles the many staff play at Wolves.

Sellars added: “The whole Academy process is a very long journey and it’s vitally important that we put the right people around the players to give them the best level of support at every stage.

“It’s not just about coaches, it’s about getting the transport right, getting their education right, and making sure everything, from sports science to the kit co-ordinators, is right to ensure the player enjoys their football, works hard and gives their all, and Tinks has certainly done that.”