Young wing-back Dexter Lembikisa has put pen to paper on his first professional contract with Wolves as reward for his excellent start to the campaign with the under-23s.

The 18-year-old left-sided player joined the club five years ago, working hard to progress through the ranks of Wolves Academy to become a member of James Collins’ development side this season.

After signing his scholarship in the summer of 2020, Lembikisa became a regular member of the under-18s, making 11 outings in the U18 Premier League North before an injury brought his season to a premature end.

Lembikisa began the current campaign with Steve Davis’ side, but quickly found himself pushed up to the under-23s, with the wing-back repaying the faith in his promotion with a string of stellar performances in Premier League 2 and the Papa John’s Trophy. Wolves’ technical director, Scott Sellars, said: “Dexter came to us from London as a 13-year-old when he was only a young boy, but in the last 15 months, he’s really kicked on with his development.

“He has progressed really well and is now playing regularly with the under-23s having started with the under-18s, and his performances have been excellent.

“Dexter has always worked really hard on all aspects of his game, and it’s always pleasing to have young players who have a good work ethic and really want to learn.

“It’s because of his hard work that we’ve really seen the benefits in how he’s developed with his performances for the under-23s.” 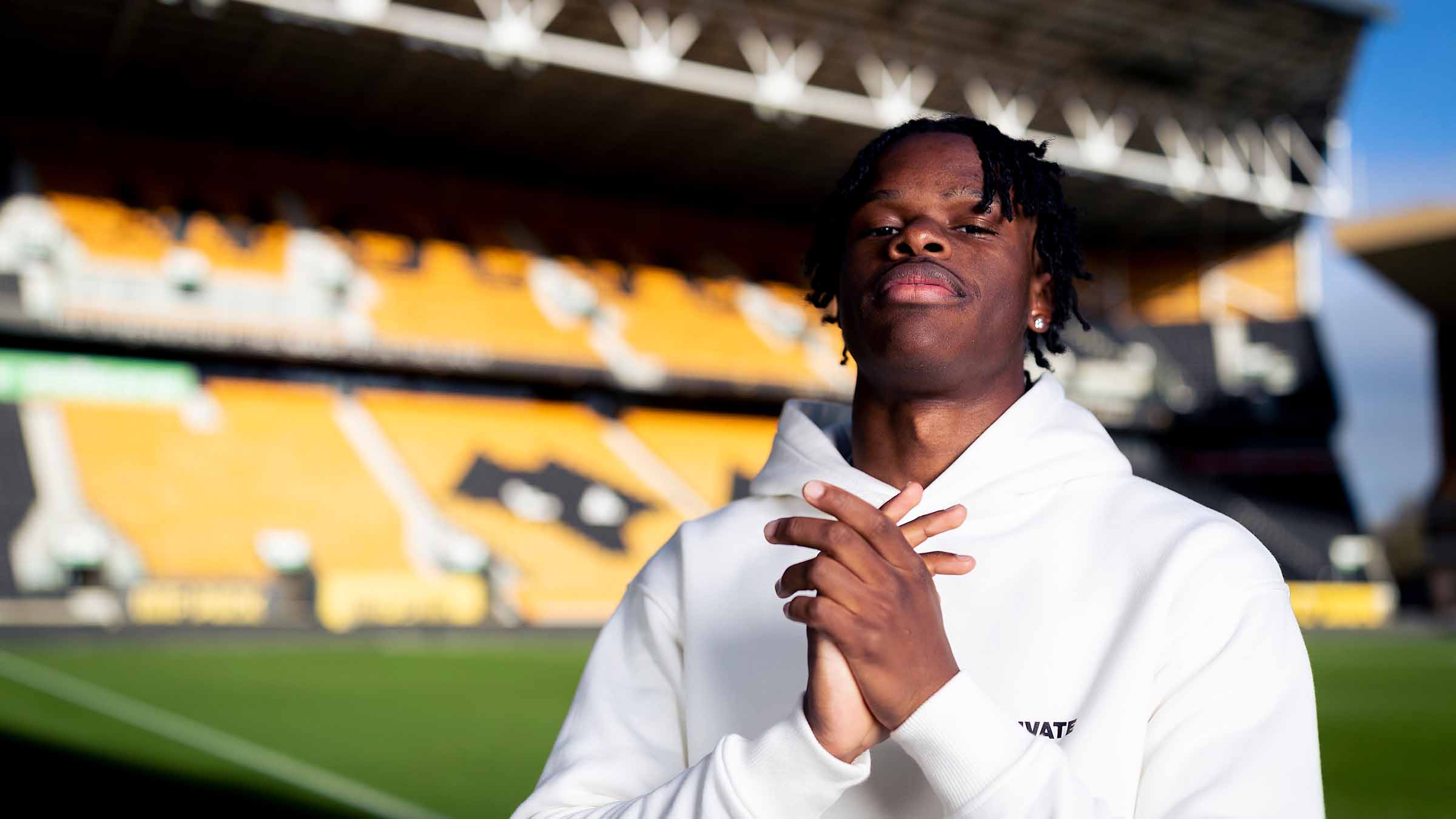 Sellars is sure that Lembikisa’s work ethic will stand him in good stead as he continues to progress at the Academy and into his professional career.

“We always try to push players on and challenge them, as we believe this is the best way for them to develop,” Sellars added. “For us, age is irrelevant, it’s about how you play and perform.

“Dexter has had a really good opportunity to kick on this season by being put into a challenging situation, but what he has to do now is keep working hard and keep showing that same mentality to want to learn which has got him to this point in his career.

“If he keeps improving every day, the rest will take care of itself.”