Young wing-back Harry Birtwistle has signed his first professional contract with Wolves following a successful start to his first season at under-23 level.

The 17-year-old, who is of both Singaporean and British descent, has been at the club since 2017 having first being spotted playing by Academy staff when he was eight-years-old as part of a Wolves international training camp in Singapore.

Having taken part in further Wolves-led sessions, under the guidance of Wolves’ now-head of Academy coaching and football operations Jonathan Hunter, Birtwistle was invited over to the UK and successfully completed a trial at Compton Park.

Hunter explained: “We went out to Singapore as part of our international projects group to work with a set of kids over there, and that was the first time I’d seen Harry in person. Over the next few years, we held several sessions in Singapore and Harry also came over with a few touring groups to visit Compton and train with our coaches, and every time we saw him, he was getting better and better.

“His dad decided to move him over to the UK, so we gave him a trial which was successful. Then year on year, we’ve just been really impressed with his progress.” 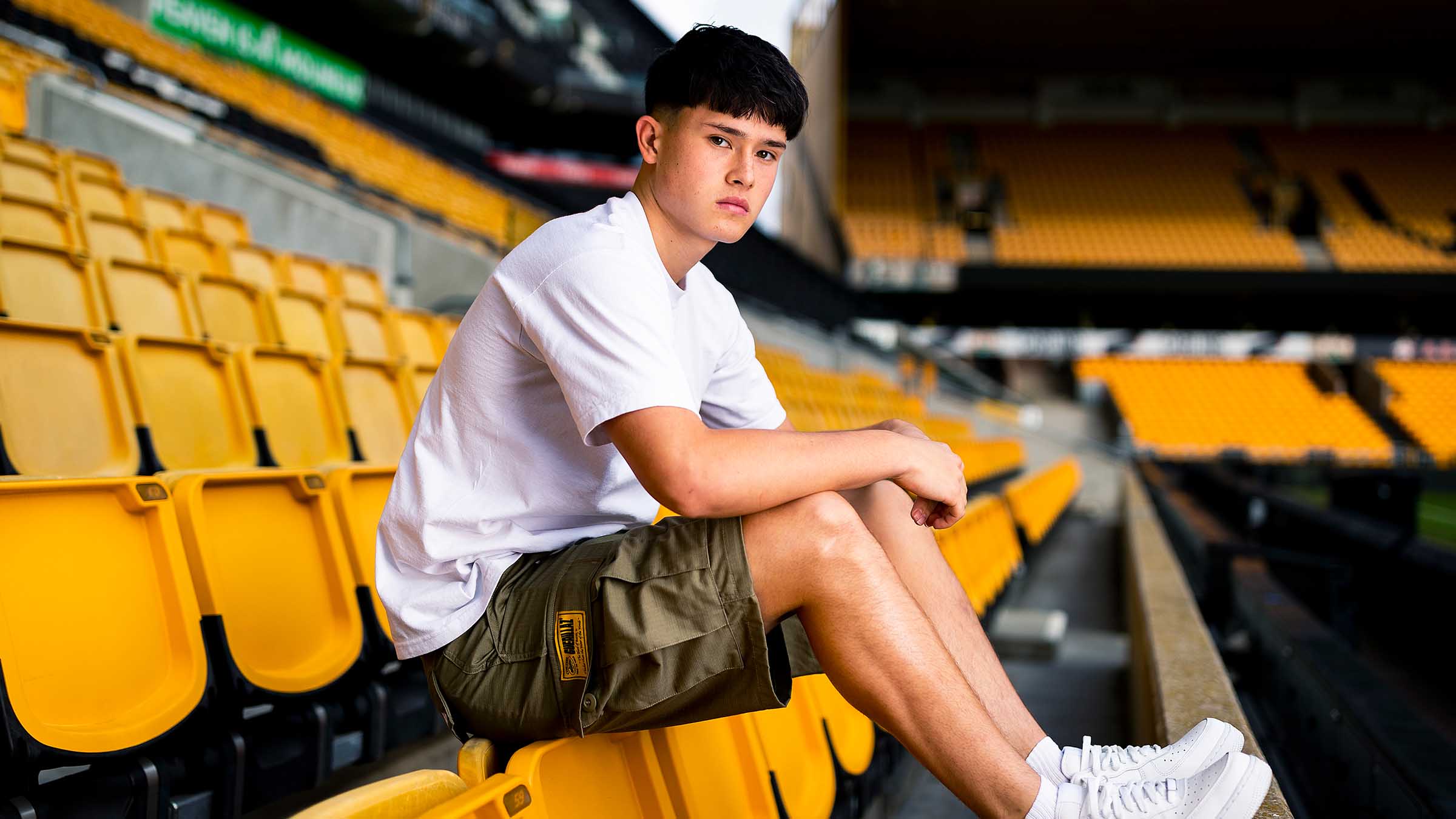 After moving to the UK, where he boarded at the Royal School Wolverhampton while training at the Academy, Birtwistle progressed throughout the youth system. Having impressed at under-18 level, where he was a regular under Steve Davis at right wing-back, Birtwistle’s performances earned him a spot among James Collins’ under-23s squad to start the 2021/22 season.

“It’s not always been a linear journey for Harry,” Hunter added. “He’s had a lot of set-backs throughout his time here, whether it was having to wait for his international clearance before he could play in matches or dealing with the emotions of living in a new country and attending a boarding school.

“Things like that are never easy for a child, and he’s also had injury set-backs during his time here, but this has all allowed him to mature as a young man, putting him into the position now where he has earned a professional contract.

“I’m really proud of seeing where he’s come from to where he is today, and this is just the start of what we all hope will be a successful professional career.”

Despite still being a second-year scholar, Birtwistle, who can play in several positions down the right side, made a stunning start to his first campaign with the development squad, netting two winning goals to help the under-23s to victories over Nottingham Forest and West Ham United.

As a reward for his hard work, dedication and continued development since he arrived at the Academy, Birtwistle put pen to paper on his first professional deal, which will run until the summer of 2024. 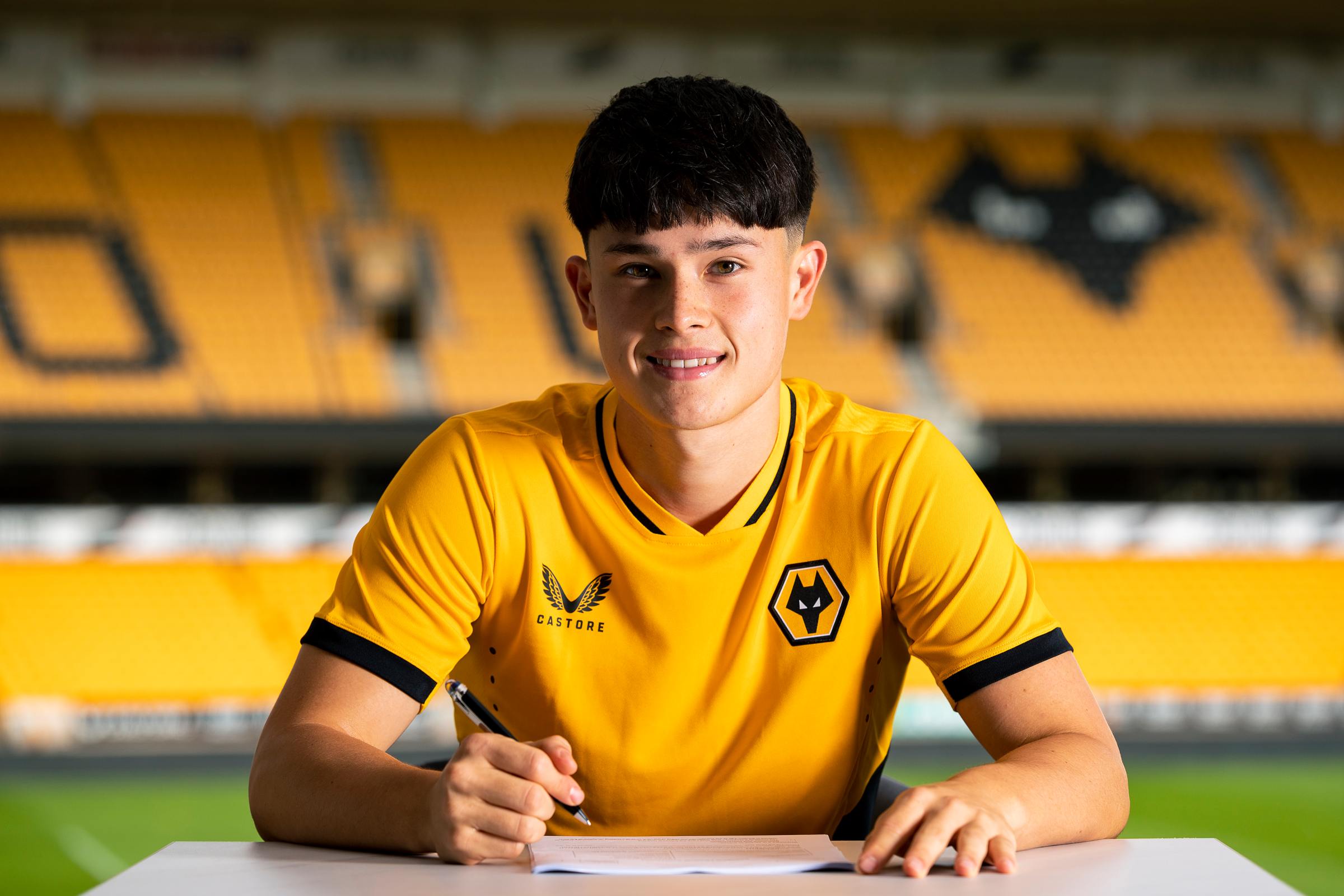 Scott Sellars, Wolves technical director, said: “Harry’s shown a lot of commitment since he came to us from Singapore because it was a massive change in his life. But it shows the type of character Harry is, not only as a footballer but as a person.

“There are not many children who would do something like he did at that age, but his desire to be a footballer is of great credit to him. He’s always had a lot of respect from the staff at the Academy because of his attitude and having made those sacrifices as a young boy.

“As a scholar, he’s certainly shown his potential. He’s progressed into the under-23s – even though he’s still under 18 – and displayed some really good performances, scored a few goals, and he’s certainly deserved the reward of a professional contract with the club.

“Looking forward, Harry needs to keep performing for the under-23s to a high standard and, when January comes, we will assess where he is in his journey; whether he needs to go out on loan or stay here and work with the under-23s and first-team.”