One to Eleven | Luke Cundle

Wolves under-23 midfielder Luke Cundle is the latest Academy star to give wolves.co.uk an insight into his life on and off the pitch in the One to Eleven series.

I remember when I was younger I would go and play football with my dad on the park after school.

Yeah, I’ve always watched football, ever since I was young, so it’s always been my dream.

I was really excited because Wolves were a category one academy and I was at Burnley, which wasn’t category one at the time, so it was a big step for me. It was an exciting time because it wasn’t just coming to the football club, but I was looking forward to moving school as well. 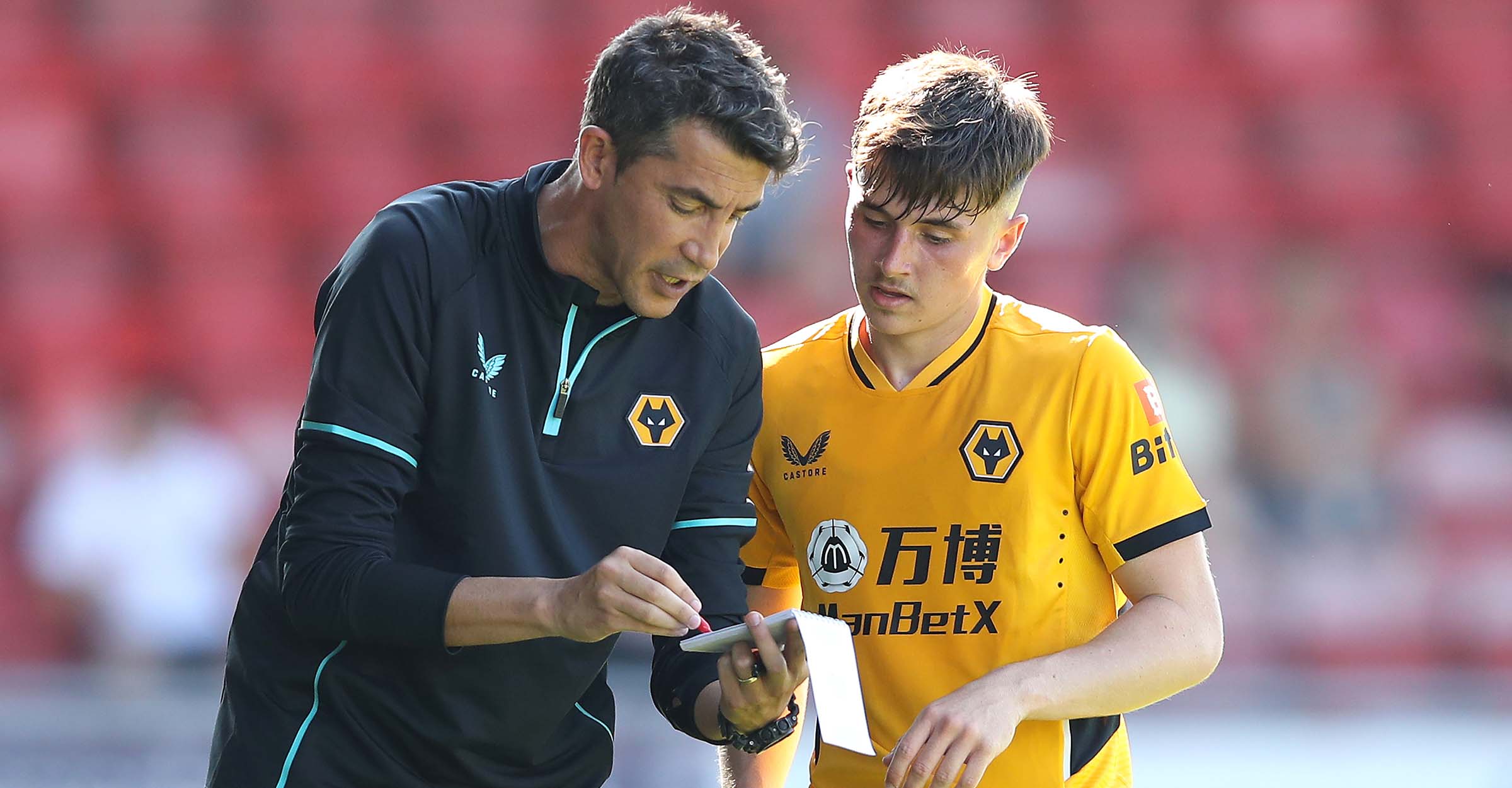 There’s been quite a bit, but learning the different system is the biggest difference between Wolves and other clubs. You have to change the way you think and how you play.

It was definitely making my debut for Wolves. It was a great honour to play in front of all the home fans at Molineux.

I’m a midfielder who likes to get on the ball, I’m confident and I try to make things happen.

Joao Moutinho. When I train with the first-team, he has a lot of energy and is really enthusiastic. He’s always trying his best to win.

I would say Moutinho again. I admire the way he plays, his work ethic and his professionalism on and off the pitch. 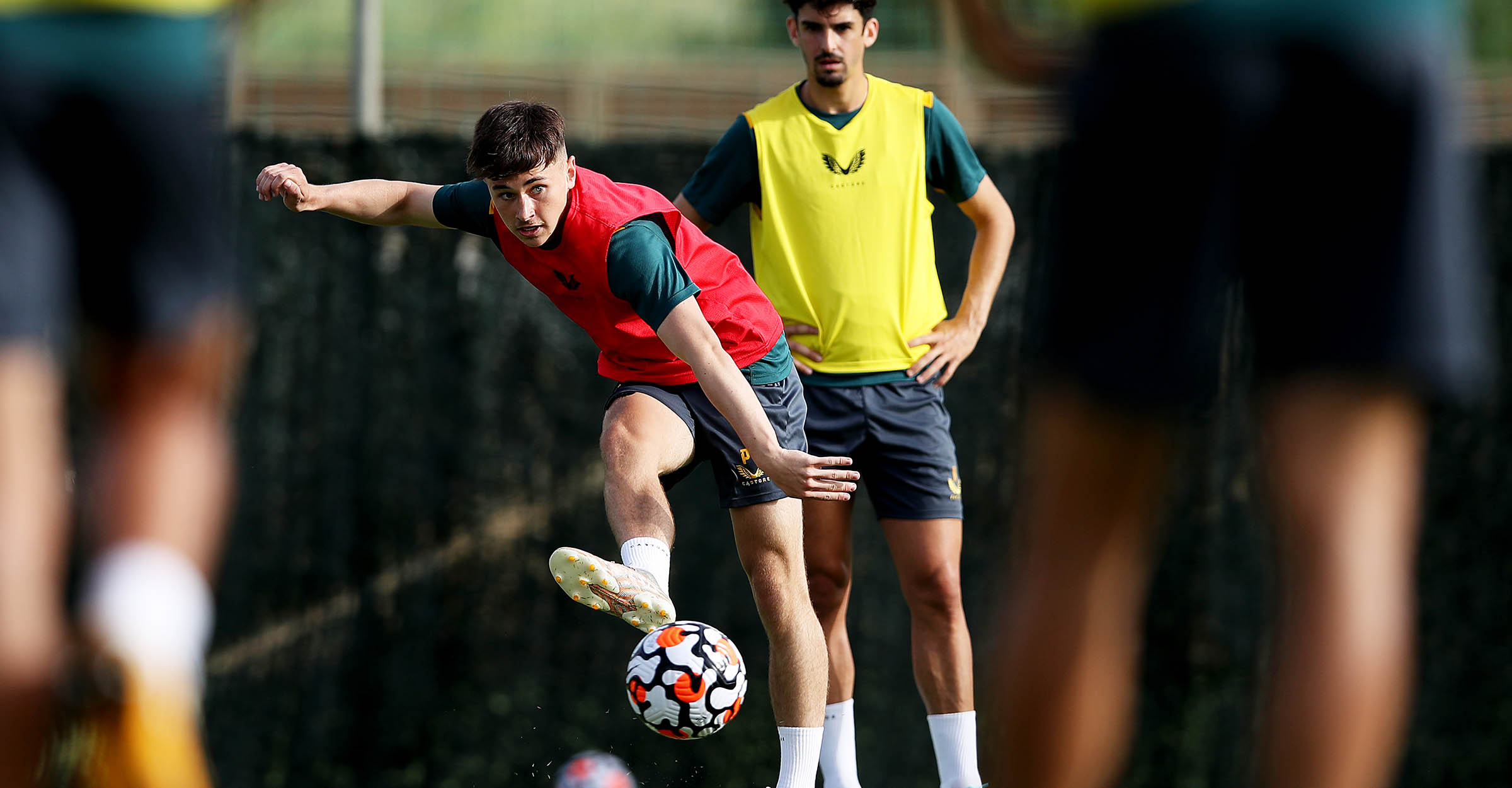 I would like to get another chance to play in the first-team, whether that’s in the cup or Premier League. Keep training as much as I can with them and try to push for a place.

I would love to win a Premier League medal.