One to Eleven | Hugo Bueno

Wolves under-23 full-back Hugo Bueno is the latest Academy star to give wolves.co.uk an insight into his life on and off the pitch in the One to Eleven series.

I started playing when I was six-years-old. I was a goalkeeper for the first two years, then I decided that was too boring for me, I just wanted to create chances and score goals, so I moved to be a winger and a striker. When I first came to Wolves I signed as a number 10, but after the first month, they changed my position to a left wing-back and I thought that was going to be difficult, because I have to defend a lot, but I think I’m doing well and have adapted well.

Always. I always think about that. It was tough for me when I was younger as I was never in a proper team, I was always in a lower team, but I always kept going because I knew that one day I would get that opportunity for me, and when Wolves said that they wanted to do a trial, it was a very important moment for me.

When I signed, it was incredible. I came from a little team in Spain and I was told that a Premier League team wanted to do a trial. I first came here for one week, and then they sent me back home, but I came back again for a second trial, and that time I did very well, and they said they definitely wanted to sign me, which was an incredible feeling. 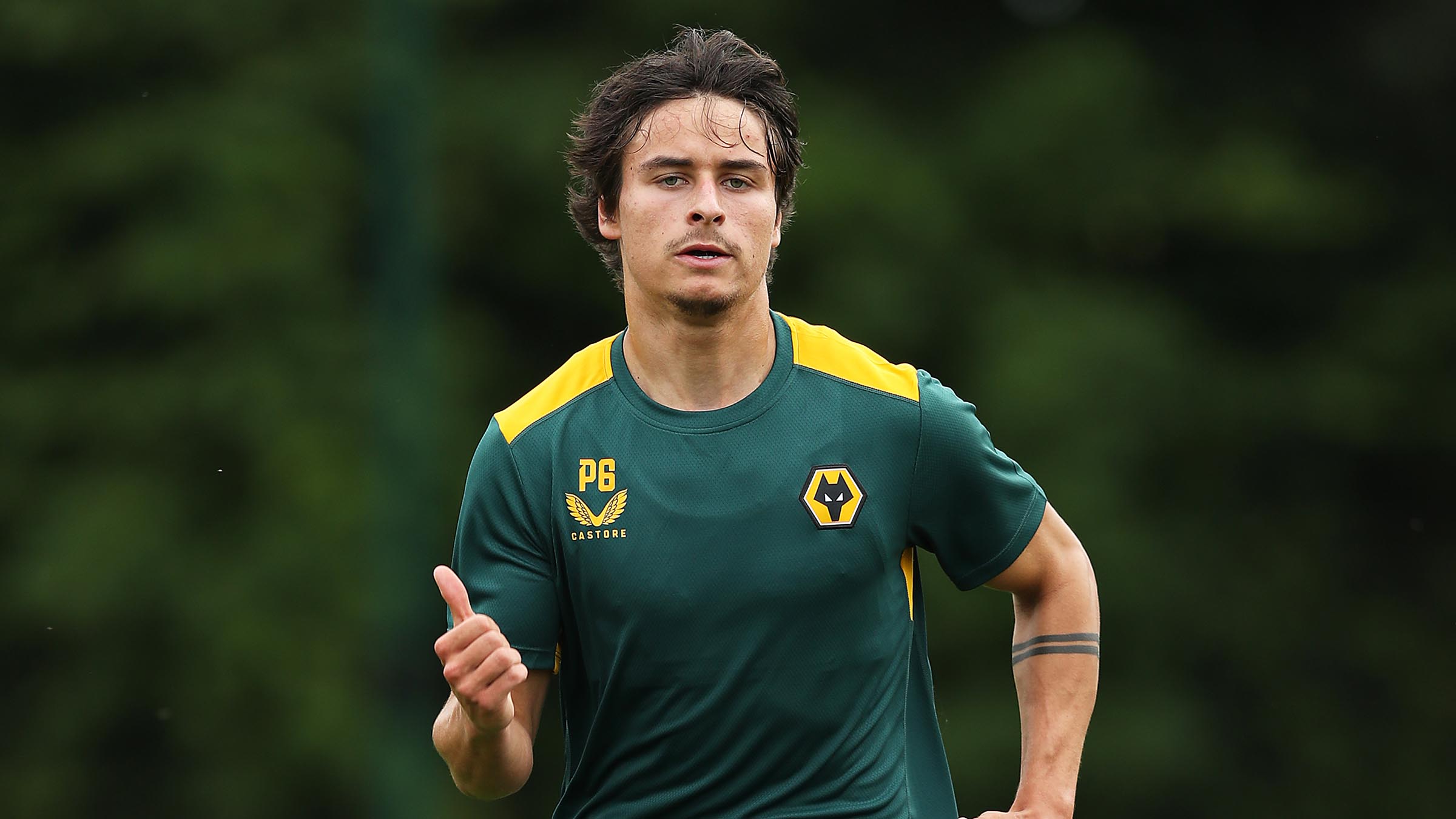 Adama is a fantastic player and he always takes people on one-v-one, puts in a lot of crosses and creates a lot of chances. I want to be like him.

Raul Jimenez is a fantastic player and a role model for me. Every time I see him and train with him, he’s just incredible. But there’s other players like Adama and Boly because they are so big and strong, they earn a lot of respect.

I would like to have a career like Adama’s. In the first season he didn’t play much, but now he’s one of the best players in the team and he’s on the path to having a very good career. He’s also in the Spanish national team as well. 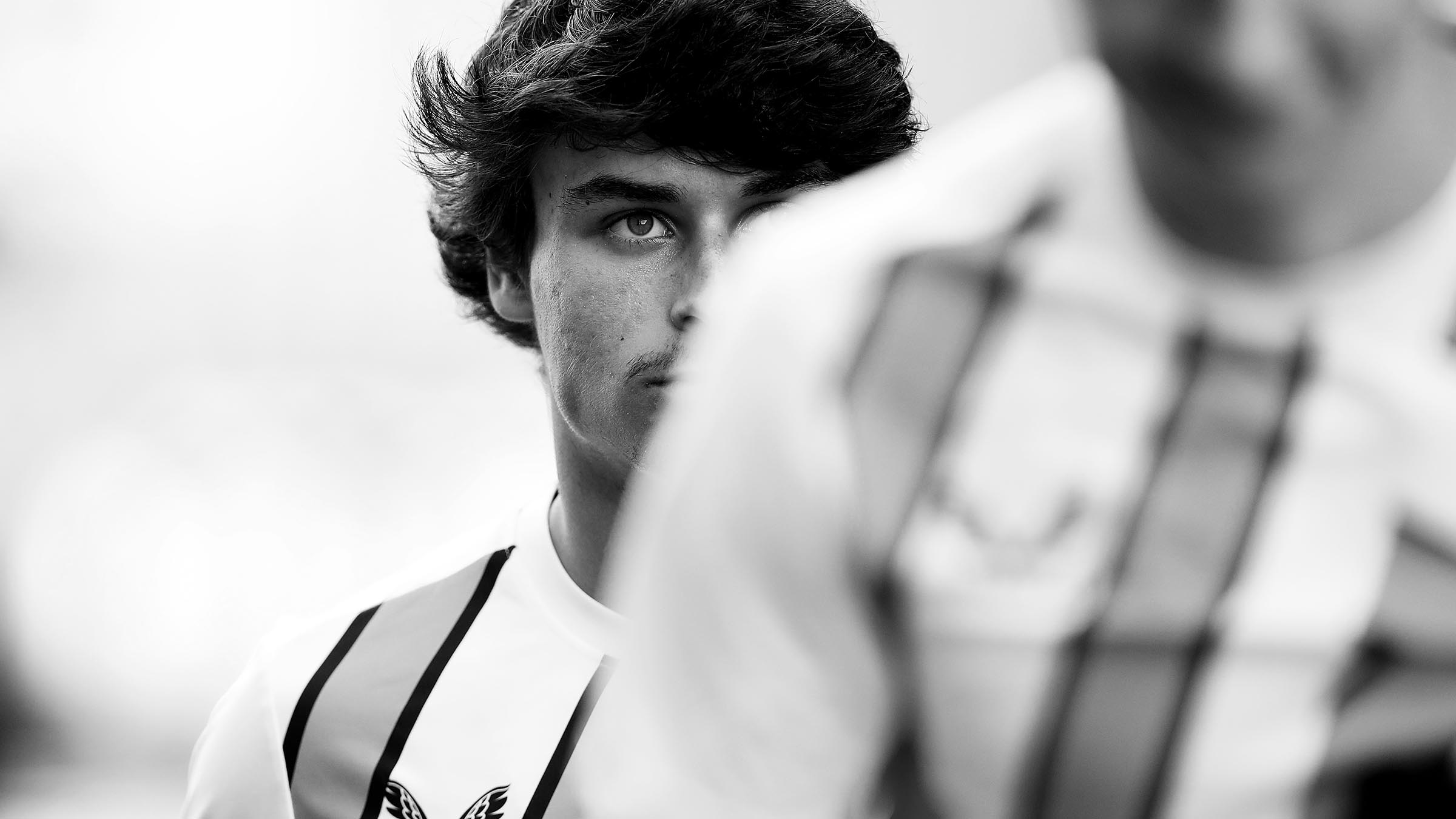 I want to keep doing well in my team for the under-23s. I want to get called up again for the national team and, you never know, but a first-team debut would be the main thing. That’s why I came here, to become a first-team player, so I would love that.

I’ve always wanted to play in a World Cup. I think that’s the main thing for a player, but I would also like to win a Champions League – they are the two biggest things a football player can achieve.