One to Eleven | Taylor Perry

Wolves under-23 midfielder Taylor Perry is the latest Academy star to give wolves.co.uk an insight into his life on and off the pitch in the One to Eleven series.

It was a great feeling. To be picked up by Wolves, my local team, when I was just seven and made it all the way through has been a great achievement. It’s got my very far and I’ve been able to prove myself during the years, going all the way through the Academy and into the first-team. 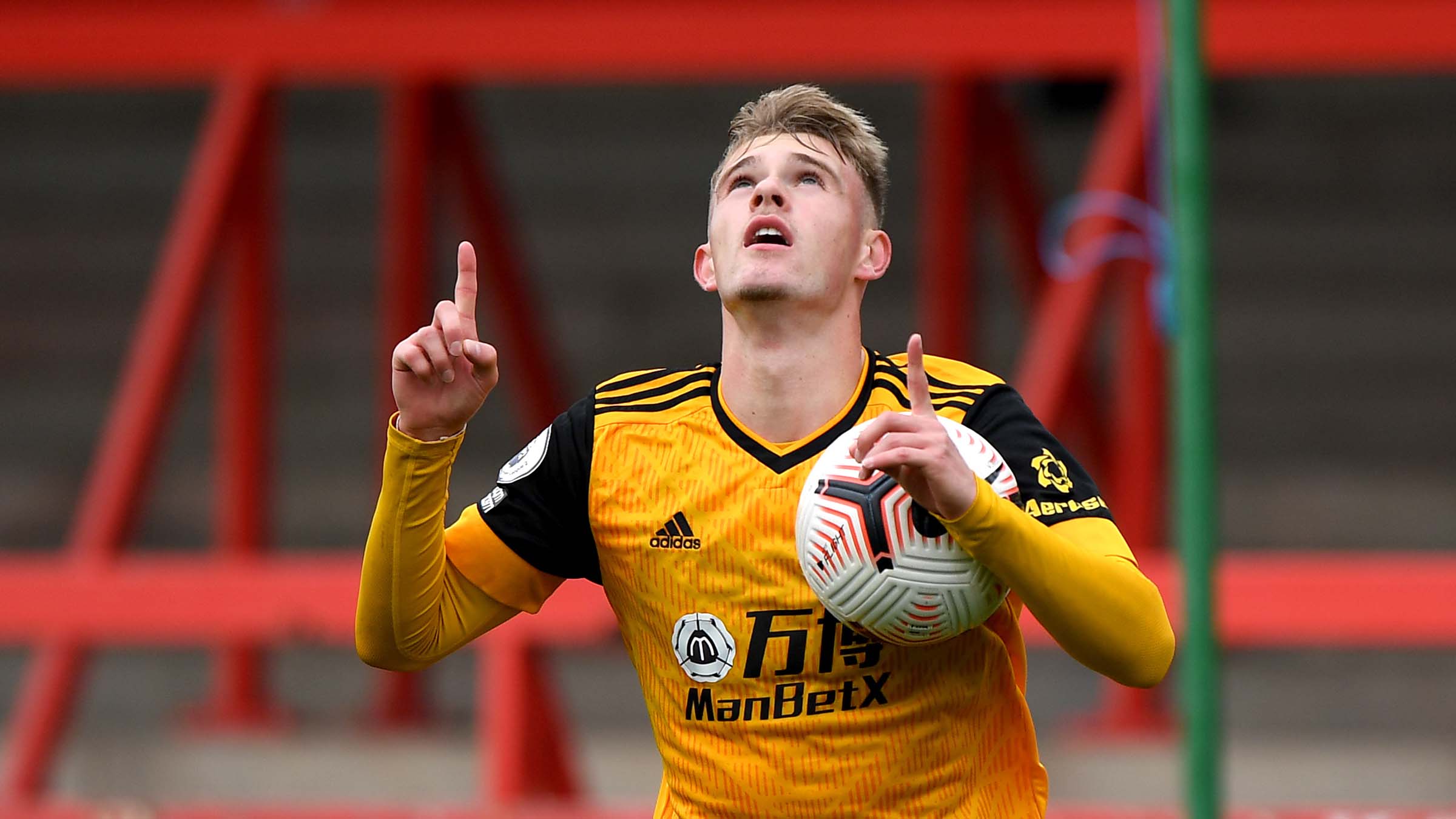 In the most recent years, I’ve learnt so much. I’ve learnt the principles and the shape of what is wanted out of the team. We mirror that in the under-23s, so when I’m training with the first-team it helps my understanding of the game and allows me to fit straight in.

The highlight was making my first-team debut in the Carabao Cup against Reading. It was a great feeling to play at Molineux in front of the fans and one of the best feelings I’ve ever had. As a young boy growing up in the area locally, it makes it 10-times better to play for my boyhood club. Being able to come out in front of all the fans made it a great feeling.

A midfielder who can play anywhere across the pitch, either deep or higher up, even as one of the wide attacking players. I have loads of energy and get up and down as a box-to-box midfielder, who can also score goals and create assists, with a good field of vision and range of passing. Everything a midfielder does.

For the under-23s, I play the Joao Moutinho role, so it’s great to learn off him. I watch what he does in training and games and try to bring that into my own game. His experience has really helped me when I work with him in training. I also came on in the Europa League for him and that was a very proud moment.

Moutinho is the player I look up to the most. I enjoy seeing how much of a leader he is around the squad, and how he conducts himself on and off the pitch. There’s no better player at the club to look up to for any of the young boys coming through the Academy in my position. 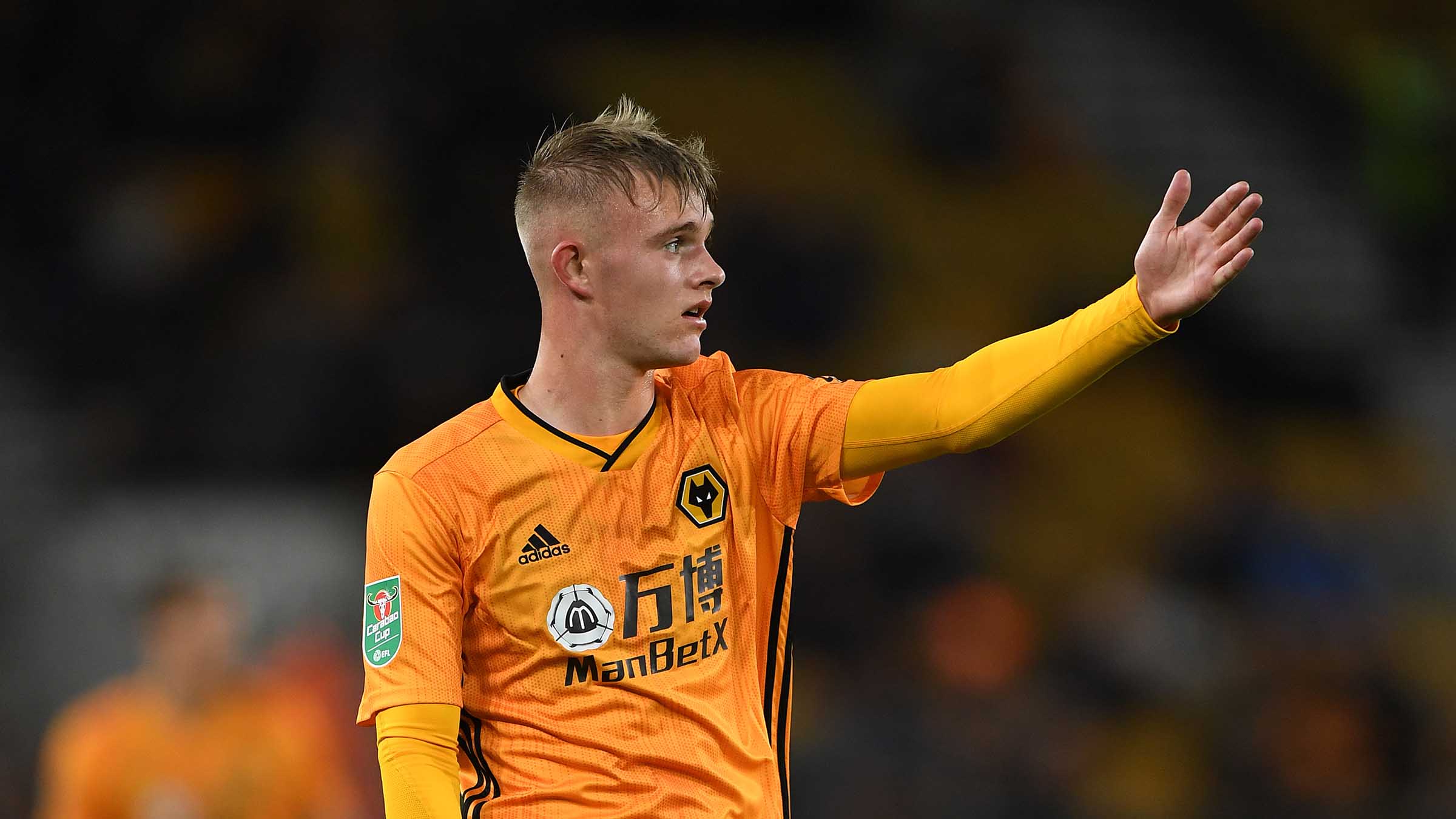 That would be Moutinho as well. What he has done for club and country is brilliant. For him to still be going now at the age he is, and he’s still got many years ahead of him. He’s so clever on the ball, a great player, won the Euros with Portugal and had a great career.

My goal is to be a first-team player. I want to break fully into the first-team. It’s as simple as that really.

It would have to be playing for England. Getting my first senior call-up for England would be great as playing for your country is the highest honour you can have as a footballer.