Hodnett turns pro after a decade in Wolves Academy

Young Wolves midfielder Jack Hodnett has been rewarded for his continued development throughout each stage of the Academy to sign his first professional contract.

The 18-year-old, who grew up in nearby Telford, first joined Wolves when he was just eight, and the commitment he has given to the club during the subsequent decade has earned the midfielder a pro deal until the summer of 2023.

Having represented England at youth level, Hodnett has been a key player in Steve Davis’ under-18s, appearing in every U18 Premier League North fixture in gold and black so far this season, and scoring in the team’s victories against Blackburn Rovers and Derby County.

Wolves’ technical director, Scott Sellars, is delighted to be able offer local talent like Hodnett the opportunity to become a professional. He said: “Jack has been with us a long time, he’s was just a young boy when he joined us, and we’re thrilled to see the progress he has made through the Academy.

“We’re always looking to give our young players a chance at Wolves, so we are delighted to have rewarded Jack with this professional contact following years of hard work. 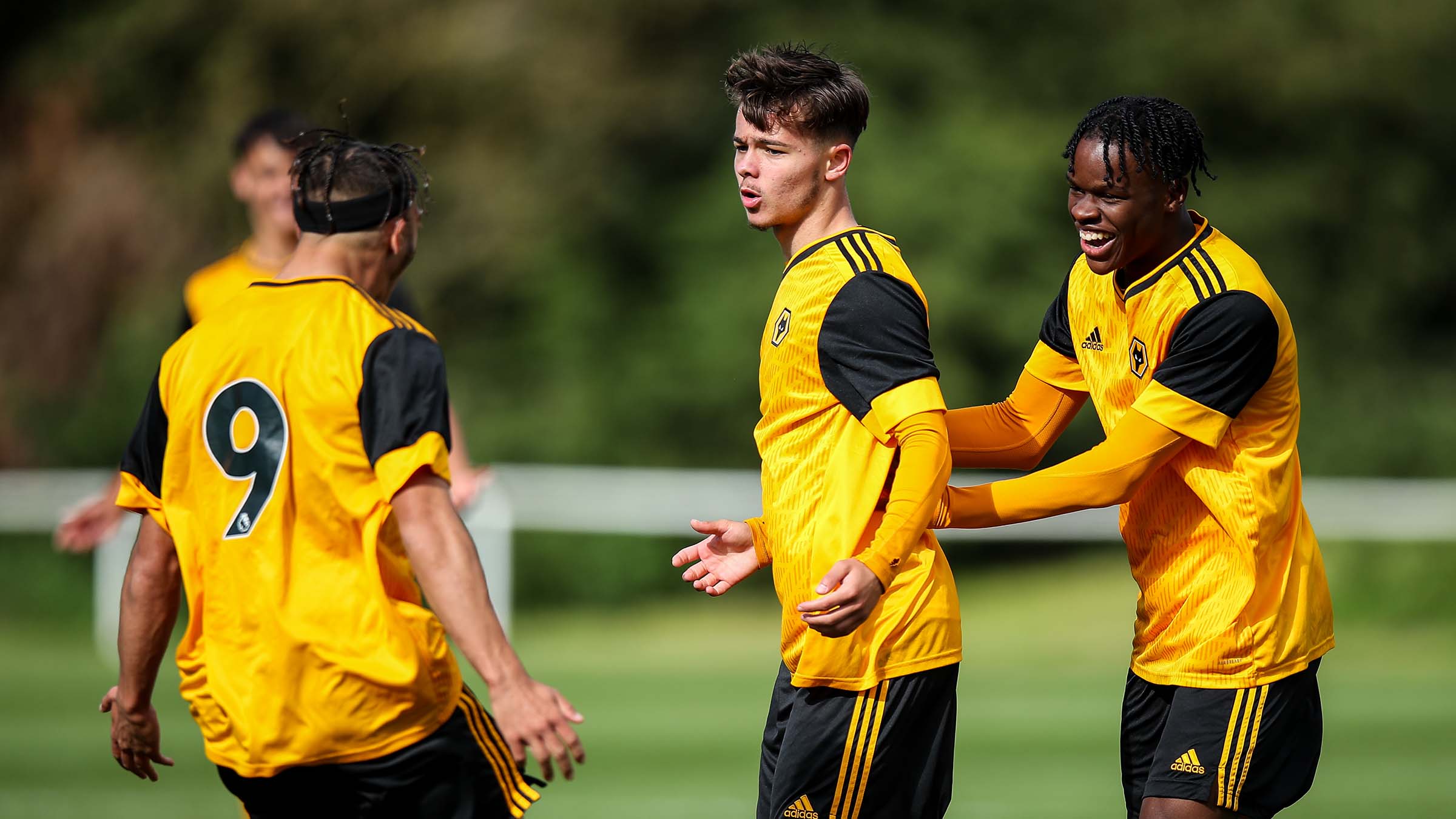 “There are many hurdles young players face when they come through an Academy, and we know only a small percentage of boys who join as children will make it all the way to be a professional, so Jack’s development demonstrates the pathway is there for local talent to make it at Wolves.”

Now a professional at his boyhood club, Hodnett is entering the final stages of his journey through the Academy, as he makes the step-up to under-23 football.

Sellars added: “He’s had a strong season in the under-18s, consistently performing well, and having had a taste of the under-23s, we’re looking forward to seeing him progress further next year.”