Wolves under-18 captain Ollie Tipton has been rewarded for his development, commitment and professionalism since arriving at the club as an 11-year-old with his first professional contract.

The Wolves supporting 17-year-old has spent the last six years at the Academy where he has progressed throughout the age groups at his boyhood club to become the heartbeat of the under-18’s defence.

A talented local prospect, Tipton has been one of the cornerstones of the under-18s’ excellent start to their league season, as he leads the team from the centre of the back three, having first played for the side as a schoolboy last season.

Tipton has also stepped up to the under-23s during the first half of the current campaign, making his debut for the development squad in their Premier League 2 fixture with Sunderland, but it’s his attitude on and off the pitch, as well as his dedication to improving with each training session and every game which has seen the first-year scholar earn a professional deal. 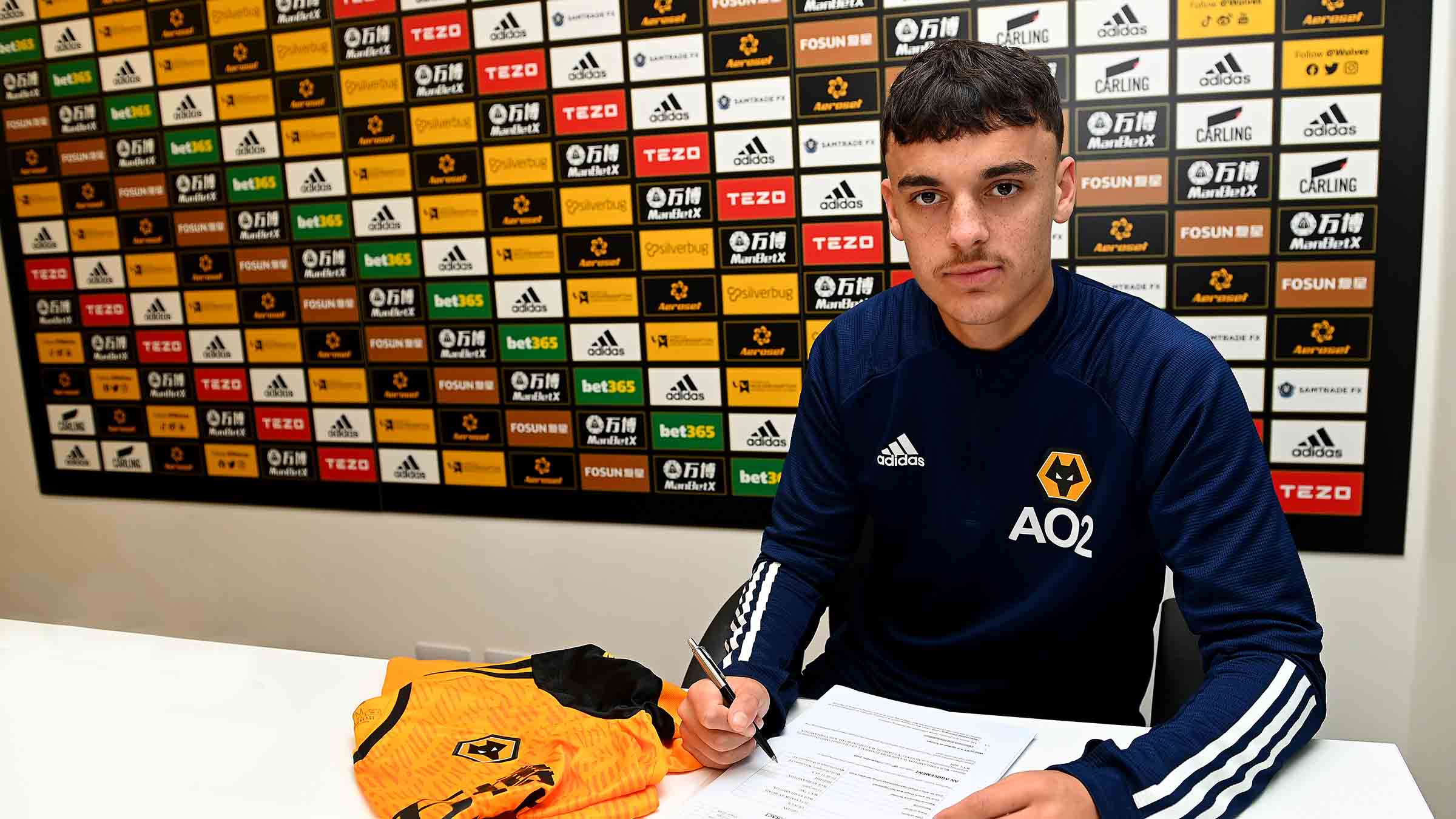 General manager for football technical, Scott Sellars, said: “We’ve been assessing Oliver’s progress since he was 11, so to see a local boy’s growth through the Academy is great. We’re really proud of his development over the years and the work he’s put in to get himself to this stage, and this contract is a reward for that commitment.

“He’s very focused and has a very professional attitude for a young boy, who shows every day a real consistency in his work ethic and trying to improve. He’s been a captain a lot from a young age, and shows very good leadership skills, but he’s got an extremely focused mentality and is a young man who is really keen to progress and learn.

“We always like to reward boys who show those habits and values of really wanting to develop as footballers, and he’s very much done that.”

Sellars is sure that Tipton’s work ethic will stand him in good stead as he continues to progress at the Academy, with his next goal being to earn a permanent position within the under-23s’ starting line-up.

“He’s had a great day – signing his first professional contract and then going out to train with the first-team,” Sellars added. “These kinds of opportunities are invaluable to a lad of 17, but these are the experiences of being a professional footballer at Wolves Academy.

“Now, Oliver needs to keep progressing and work hard at his game, but his attitude is all about improving. This is only his first contract; the real challenge is for him to earn his next one.”