A last gasp winner from Erik Bugarin secured an impressive win for Wolves under-18’s as they fought from behind to beat Liverpool 2-1 in the U18 Premier League North.

Bugarin gave Wolves the lead with only minutes to spare as Steve Davis’ side completed a brilliant come back at the Sir Jack Hayward Training Ground.

The visitors took the lead after 12 minutes through a goal from Layton Stewart. Some neat build up from the goalscorer and Dom Corness led to the former finishing confidently past Joe O’Shaughnessy from the middle of the box.

Wolves grew into the game as it went on and they could have had an equaliser before half time if it weren’t for a superb stop from Liverpool goalkeeper Jakub Ojrzynski, who kept out a long-range effort from Jack Hodnett.

After having little success in the first half, Steve Davis’ side continued to improve and were the better team in the second half. They then deservedly levelled the scoring thanks to captain Oliver Tipton’s sixth penalty in as many matches with 20 minutes to go.

Liverpool’s Luca Stephenson was shown a red card for the penalty incident after a handball on the line which prevented a sure equaliser.

The red card changed the dynamic of the game and Wolves took advantage. After continuous pressing and plenty of chances, they did eventually take the lead.

Bugarin raced through on goal and hit a low strike which rolled underneath Ojrzynksi and into the back of the net to see the hosts snatch a late winner. 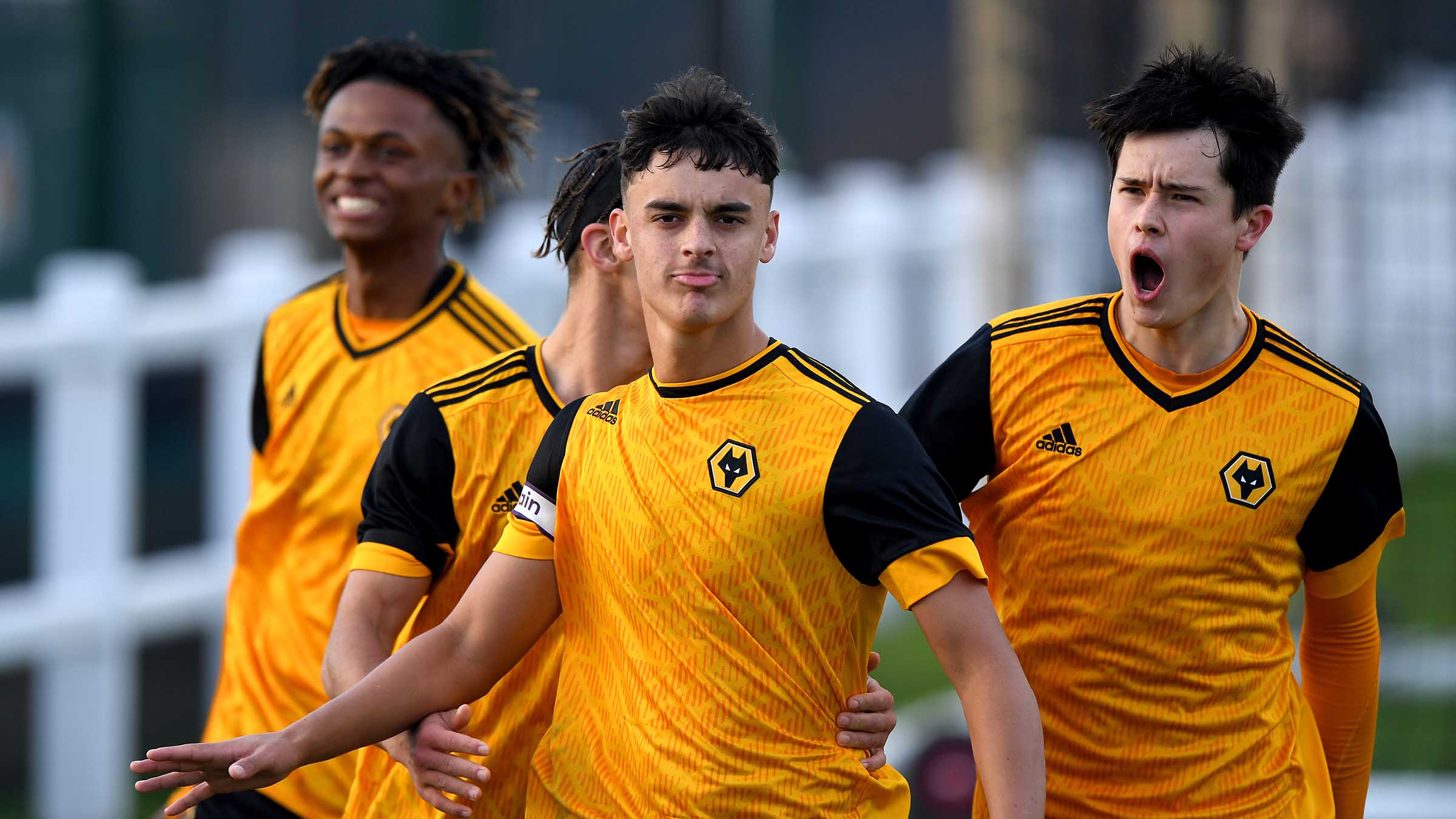 Head coach Steve Davis revealed what he said to his players at half time after a much improved second half performance from Wolves.

“Just to believe in themselves a bit more,” Davis said. “I thought for the first 10 to 15 minutes we were a little bit like a rabbit in the headlights, a bit frightened of the opposition if I’m honest.

“But once they’d settled down and realised they could break them down and hurt them and play, they were much better and obviously we took that into the second half.”

Davis also spoke of his delight after the impressive victory and assessed what he thought of the ‘entertaining game’.

“I thought it was a really good, entertaining game with both teams having a go. At 1-1 particularly, they went down to ten men and really had a go at us still.

“I thought we found that period difficult, we had to deal with them going down to ten and it gave them a lift. They upped their game and we downed our game a little bit in that period and it made it difficult in the end.

The head coach was also pleased for Erik Bugarin having scored the winner after a difficult time for the Spanish striker since arriving at the club in the summer of 2019.

“He’s had a tough time with injuries and illnesses. I just chucked him on really because he can get a goal and I’m delighted for him to score in the last minute with the winning goal. 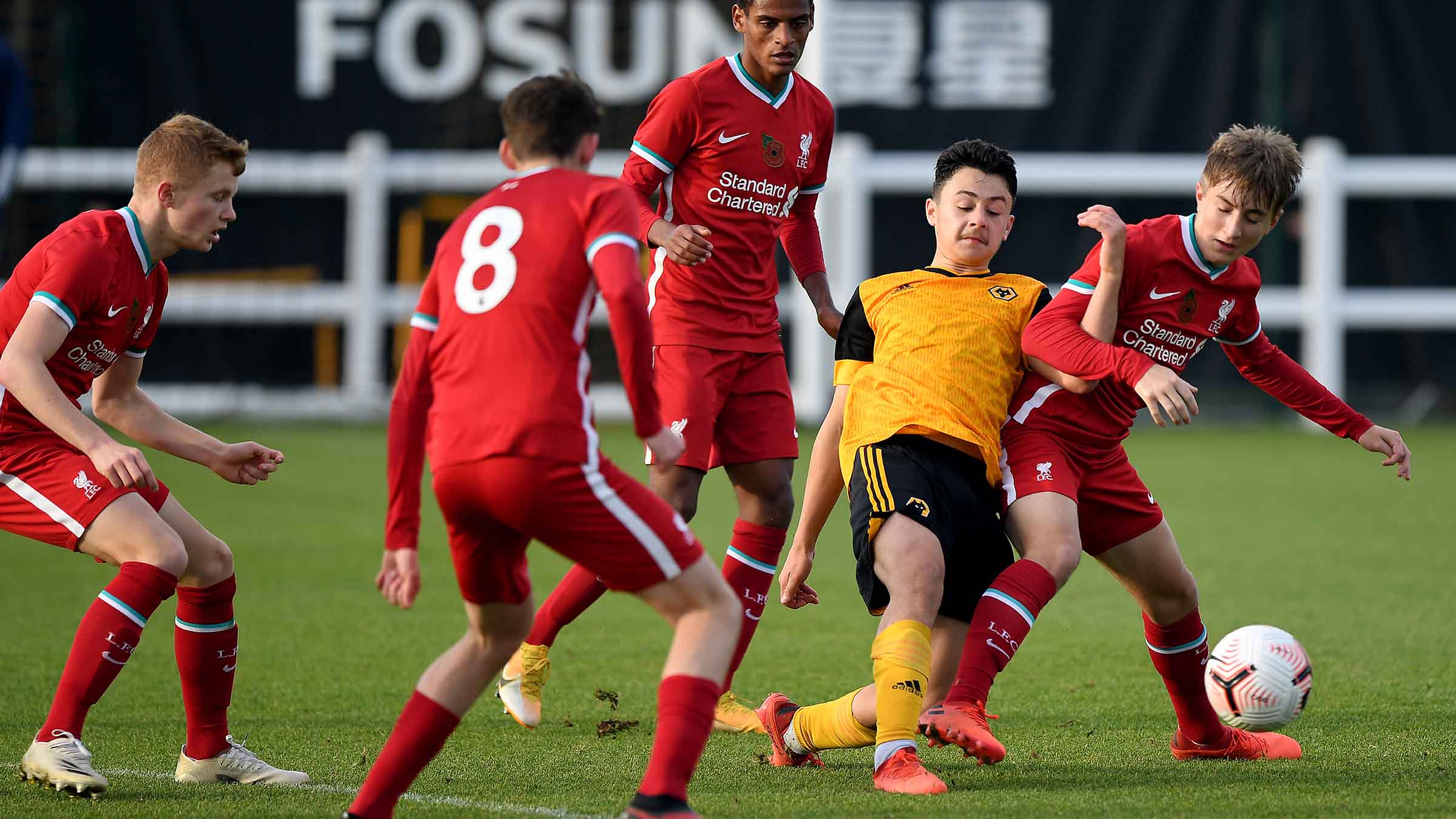 The under-18’s are back in action in two weeks’ time as they travel to the Academy of Light to face Sunderland in the U18 Premier League North. Then only four days later, they will prepare for the first Black Country Derby of the season, as West Bromwich Albion are the visitors to the Sir Jack Haywood Training Ground in the U17 Premier League Cup. 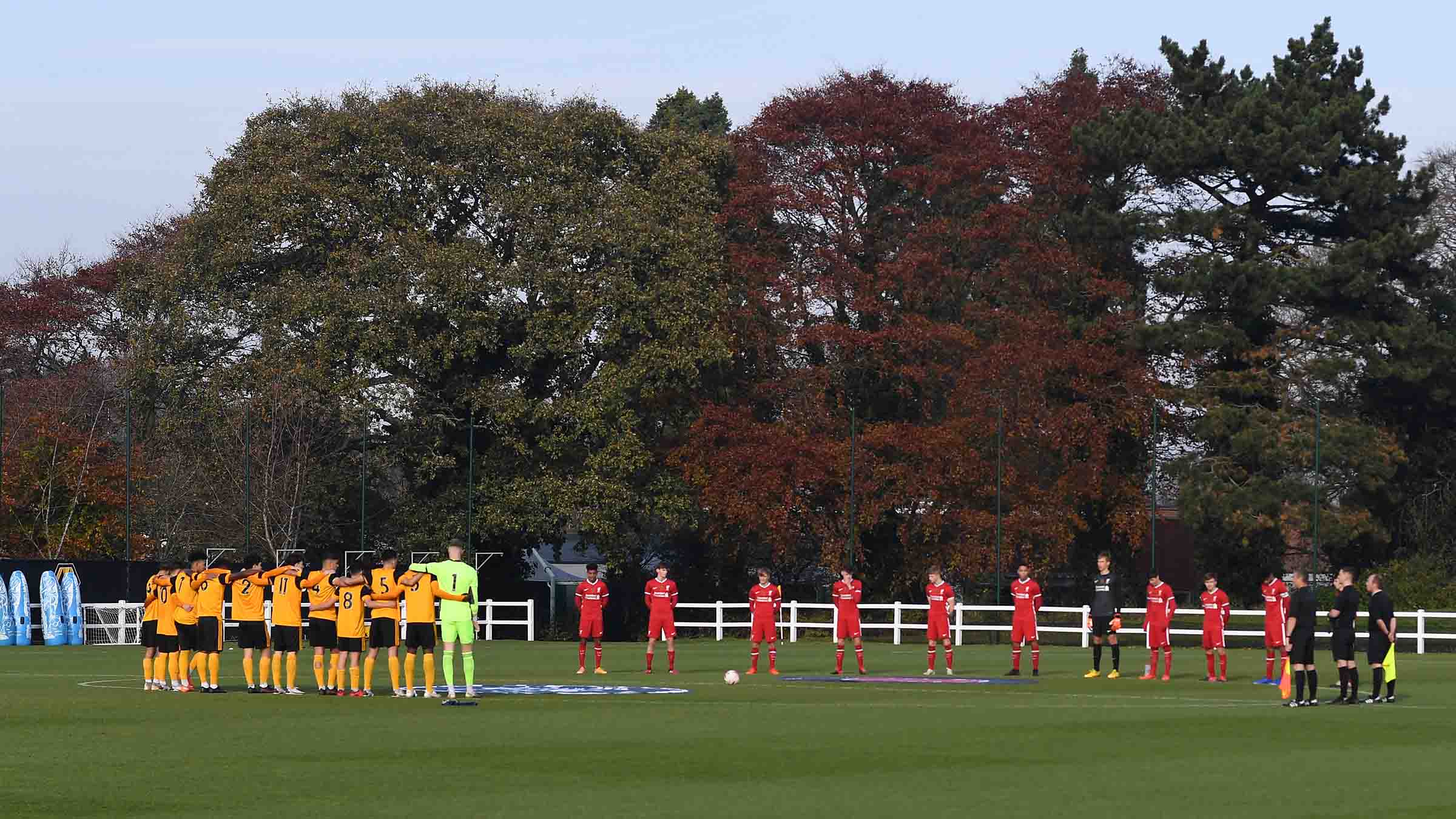