Wolves under-18s were unable to turn a good performance into three points as Steve Davis’ young side fell to defeat at the hands of Stoke City.

Having come from behind to win their previous two U18 Premier League North fixtures, Wolves were unable to make it a hat-trick having fallen behind to Ryan Malbon’s first-half strike.

Despite seeing much of the ball and having opportunities to get themselves back into the match, the young Wolves side were unable to capitalise on their positive play in the final third.

As Wolves pushed for a way back into the game, the hosts put the result beyond doubt following a foul in the penalty area. This gave Malbon a chance to double his tally for the afternoon from the spot and he duly obliged, tucking away his effort.

On not converting performance into points

I thought we were better than Stoke on the day,” Davis believes. “I did think we were the better team, we had a lot of the ball, but we didn’t make enough with it.

“They were very well organised, very hard to break down, pressed us high and if we got through the press, they recovered very well.

“They were very intent in stopping us and relying on a mistake. We had a couple of great chances but made an error for the first goal. If we had put any of our chances away, they would’ve had to have changed their strategy, but then they had something to defend, and they defended it very well.

“I felt we created enough to get something from the game. When it was 1-0, we were pushing and created a lot of chances, but the penalty ended the game for us as it was too late for us to get back.” 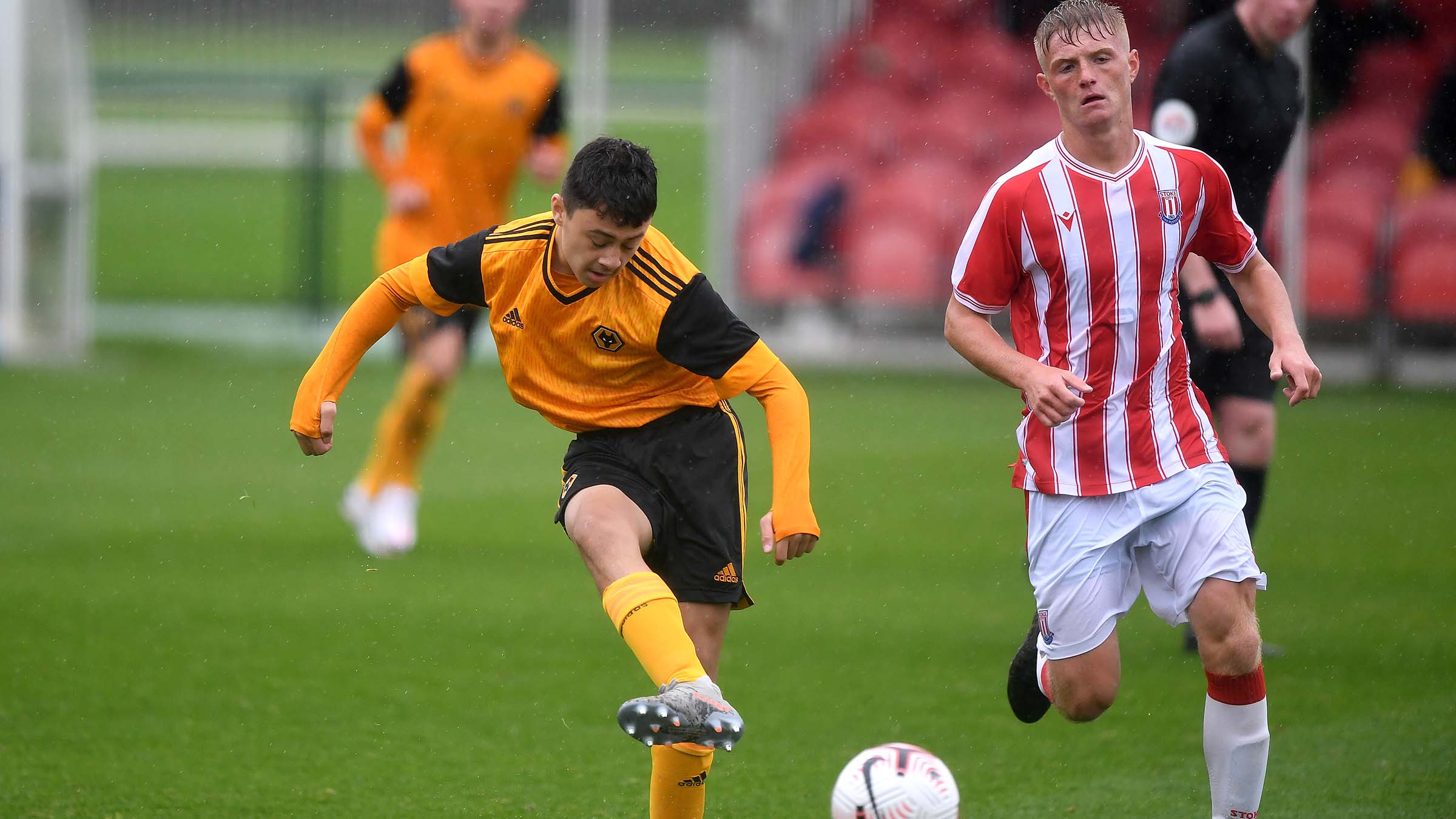 On needing to improve in attack

“We played some good football, but just lacked a bit in the final third and we also made some crucial mistakes in defence which they capitalised on.

“We need to be more positive in those areas in the final third and more clinical. We work on finishing a lot, but it’s transferring that what you do in training into the games, when the pressure is a lot different.”

The under-18s have a weekend off due to the international break but are hoping to be back playing matches at Compton Park for the first time this season next Saturday as they are due to host Derby County at the Sir Jack Hayward Training Ground sponsored by Fosun International in an 11am kick-off.

On a well-deserved rest

“We’re trying to organise a friendly for Thursday because a local club we had lined up have pulled out,” Davis said. “Once we’ve played that match, the lads are having some time off because they’ve been training six days-a-week for the last 11 weeks, so the players and the staff all need a break.

“We’ll get back to it on Monday and then we’ll have the Derby game to look forward to at the weekend.”

On the prospect of a first home game this season

“All being well, we’ll have the chance to play against Derby at Compton, but if that’s not feasible, then we’ll have to look at swapping to playing away again.

“The players have coped brilliantly with having to play away every game, especially with all the Covid-19 protocols, which has meant they can’t change at the grounds and don’t have access to showers after the match.

“A lot of player would find the change to the usual pre-match routine difficult, but they’ve done fine. They are looking forward to a home game, and only having a 10 or 15-minute drive to the training ground instead of a two or three-our journey to Burnley or Blackburn – they’re not exactly up the road!

“They’ve been talking for a while now about playing at home, so I think they’ll be really looking forwards to the Derby game.” 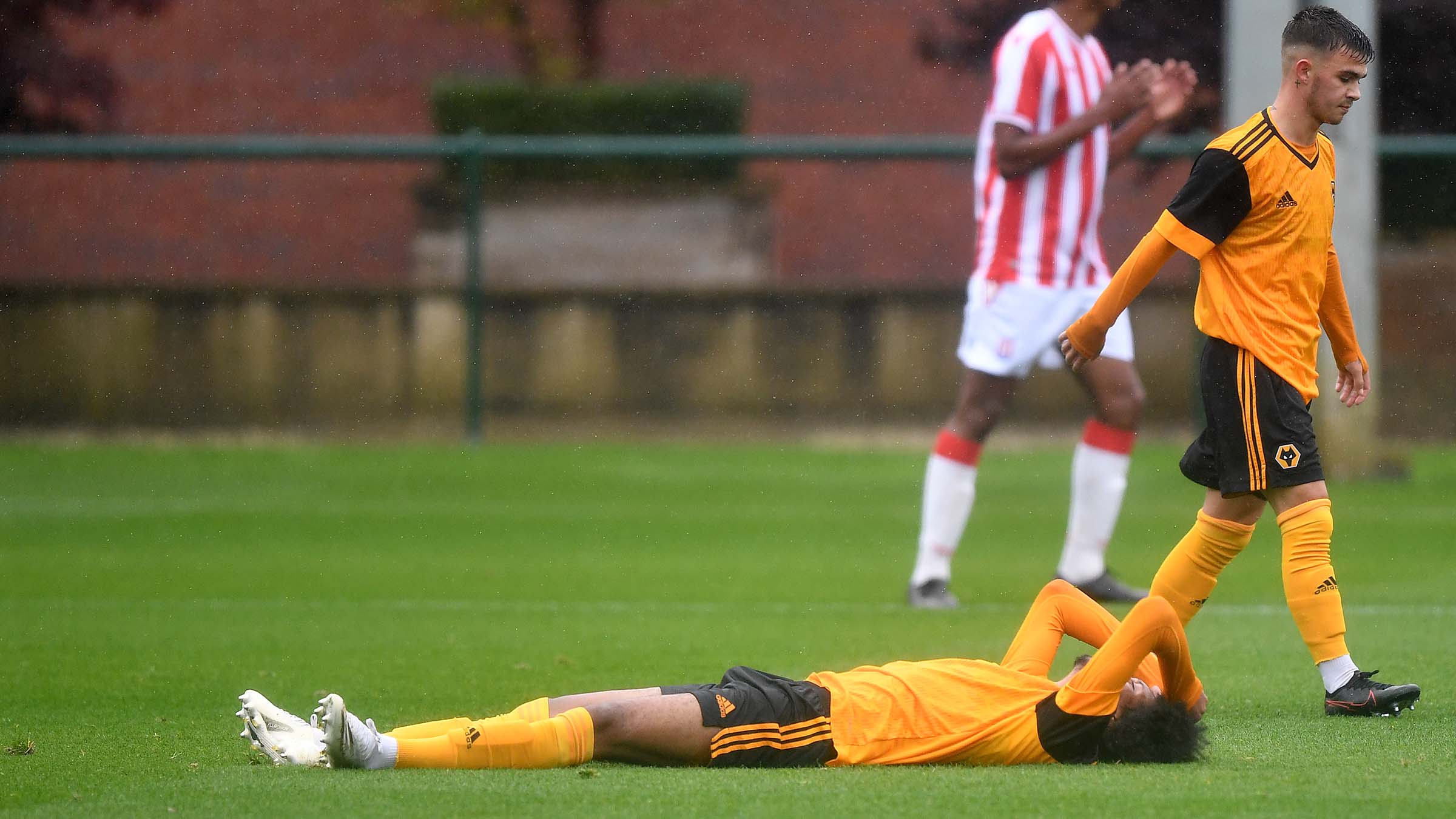