Get To Know | Conor Carty

Republic of Ireland youth international striker Conor Carty is the latest Wolves Academy star to give an insight into his life, both on and off the pitch. 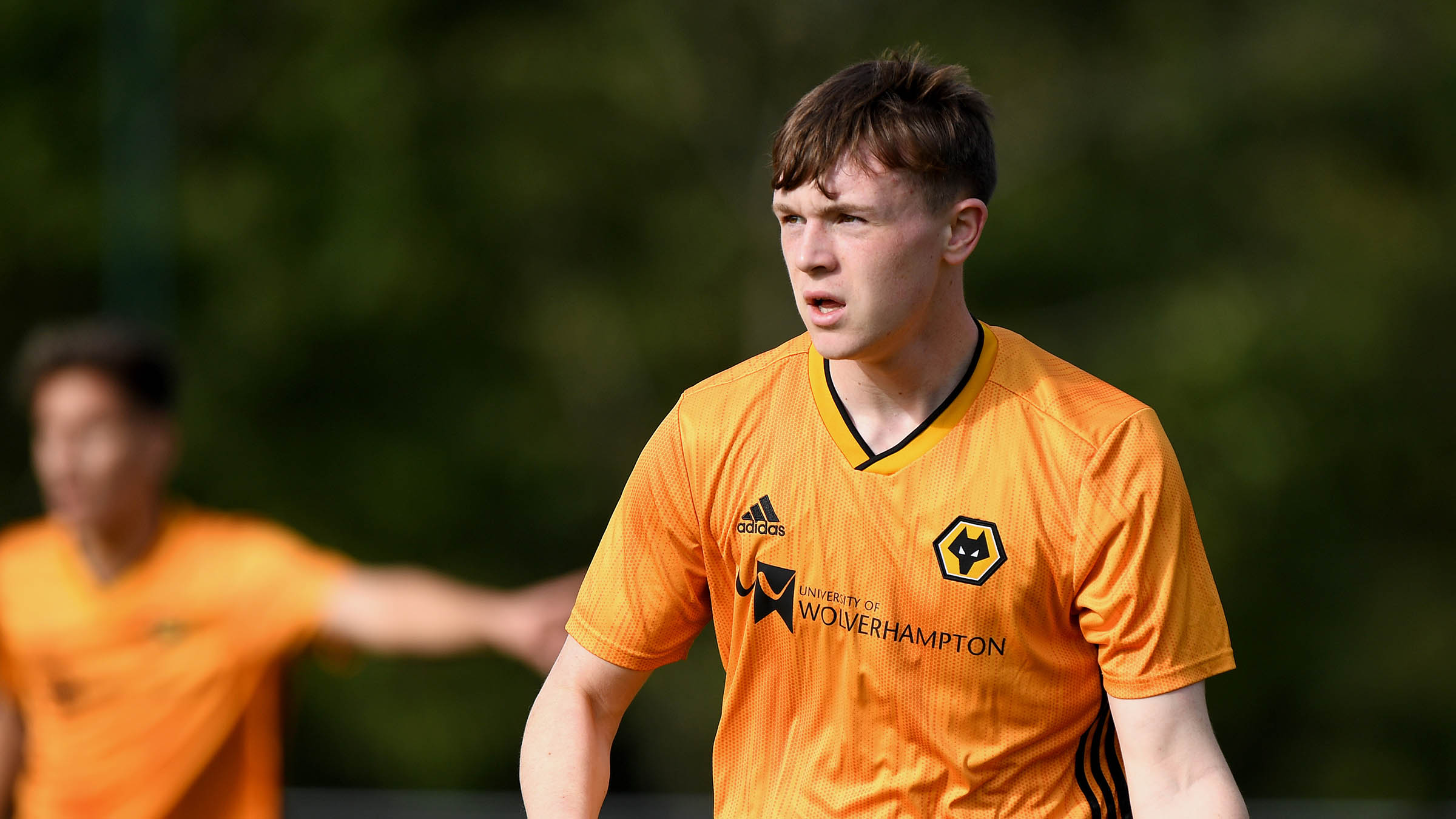 Playing out on the front lawn at my granny’s house with my cousins when I was about six or seven. We lived quite close to each other so I would walk over to their houses, knock on their doors and ask them to come out.

Playing in the U17 Euros last year for Ireland. It was a great experience and they were at home as well, so made it even more special.

Man United because my grandad was a big fan of them and they also had Roy Keane over there.

Everyone really. We’re all close, but probably Theo [Corbeanu] and Pascal [Estrada].

I don’t want to say Theo because everyone’s been saying him. I’m going to have to pick on someone else, so I’ll say Jed [Abbey] just to annoy him!

I’d go back home and play Gaelic football. I won an All-Ireland under-15 championships when I was younger and was the sport I mainly played before football.

Sport aside from football: Gaelic football