Get To Know | Luke Cundle

It's been an impressive year for young midfielder Luke Cundle, who made his first-team debut when he appeared as a second-half substitute in the penalty shootout victory over Reading in the Carabao Cup.

Cundle was also part of the senior squad which travelled to Shanghai last summer, coming off the bench in both of Wolves’ successful Premier League Asia Trophy matches as the side beat Manchester City in the final, and he is the next Academy star to give an insight into his life, both on and off the pitch. 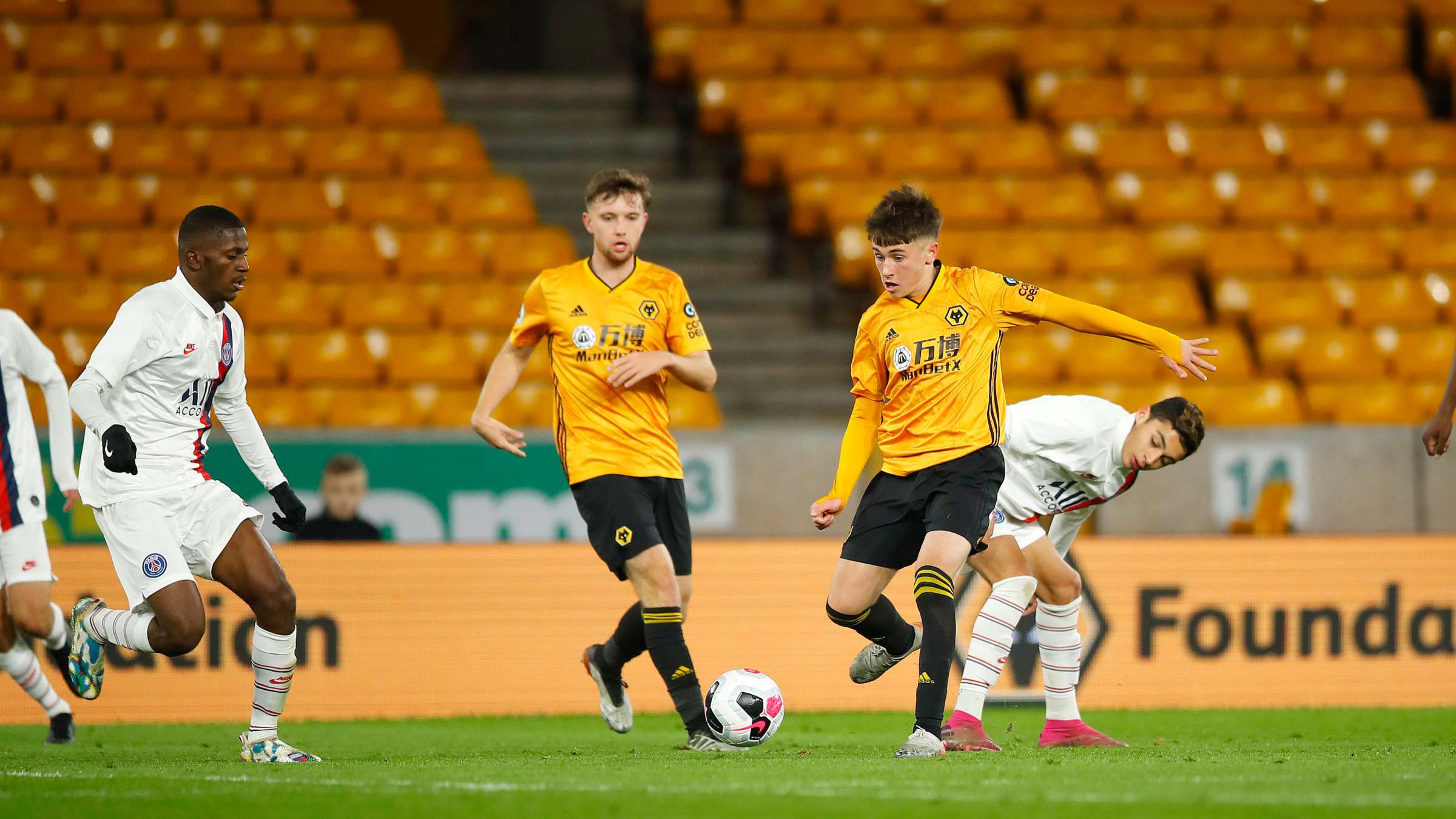 I don’t really have an earliest memory, just remember playing when I was young.

Playing for the first-team earlier this season and coming on to make my debut at Molineux against Reading. It was a great feeling.

Dean [Pinnington] is a funny guy.

Theo [Corbeanu]. It’s not that he wears bad clothes, it’s just his colour co-ordination is horrific. It’s his shoes and he comes in wearing a tracksuit and a denim jacket. It’s bad.

A professional FIFA player. I’m the best at Wolves. 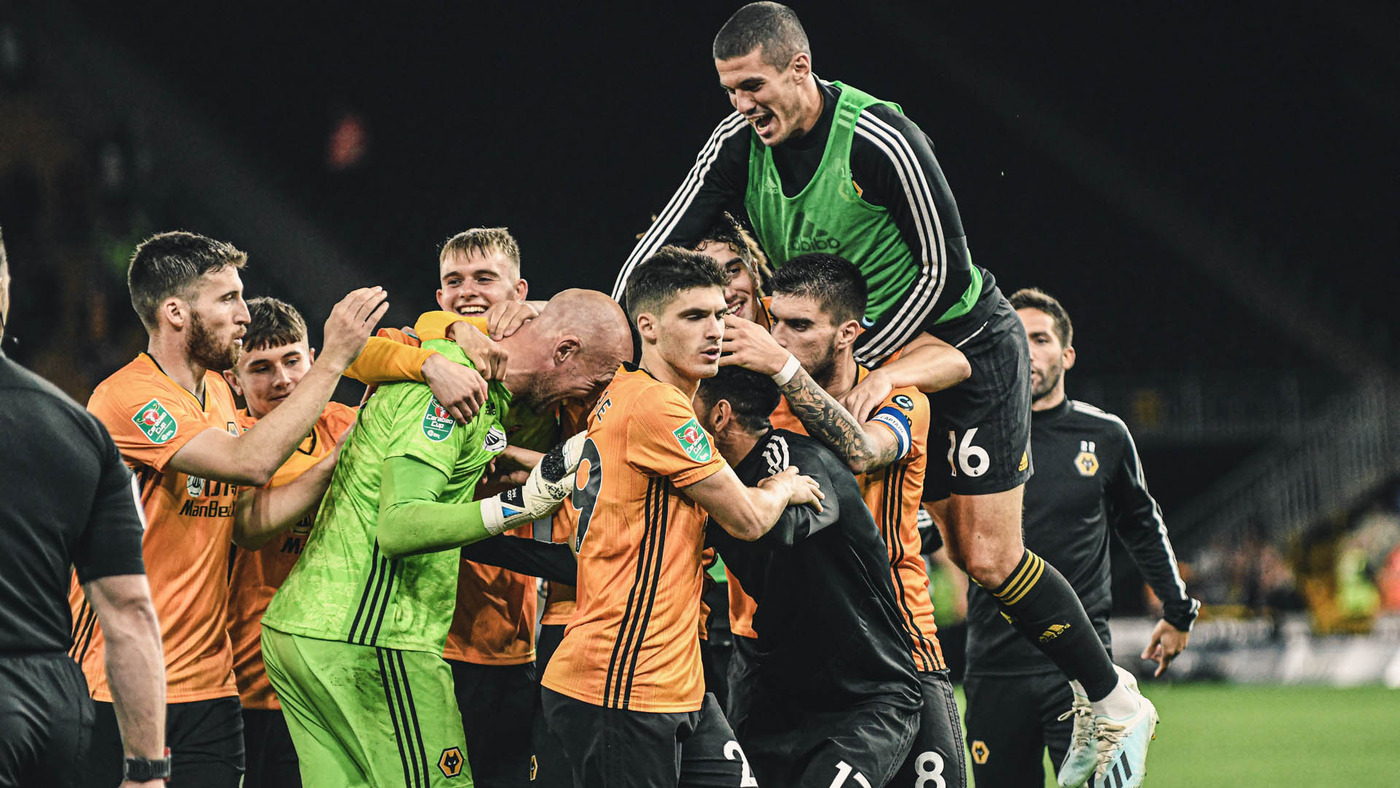 Sport aside from football: Darts