Get To Know | Joe O'Shaughnessy

Young Wolves goalkeeper Joe O'Shaughnessy is the latest Academy star to give an insight into his life, both on and off the pitch.

Years at Wolves: One year 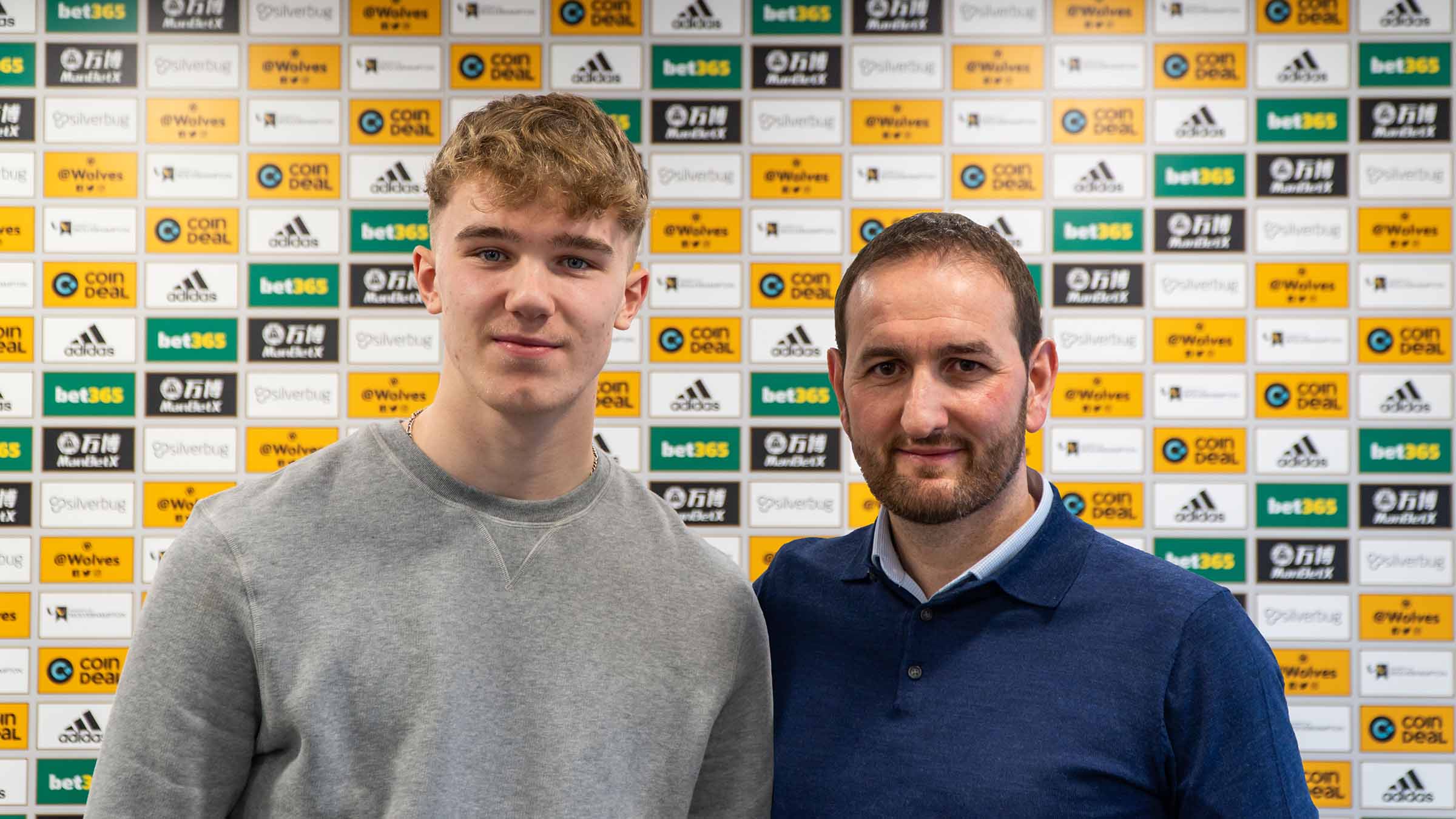 I was six or seven when I played in my first tournament as a striker and I remember scoring. As I’ve got taller, I’ve just been moved further back down the pitch!

Joining Wolves and becoming a footballer full-time. I just wanted to leave school and crack on with football.

Man United. Through and through.

Golden Glove at the World Cup.

I live with Owen [Hesketh], and I also spend time with Jack [Scott] and Lee [Harkin]

Theo [Corbeanu] because he’s a bit dopey! When you’re sat in a room with him, some of the stuff he comes out with is bonkers.

I’d like to join the Navy or be a Marine. 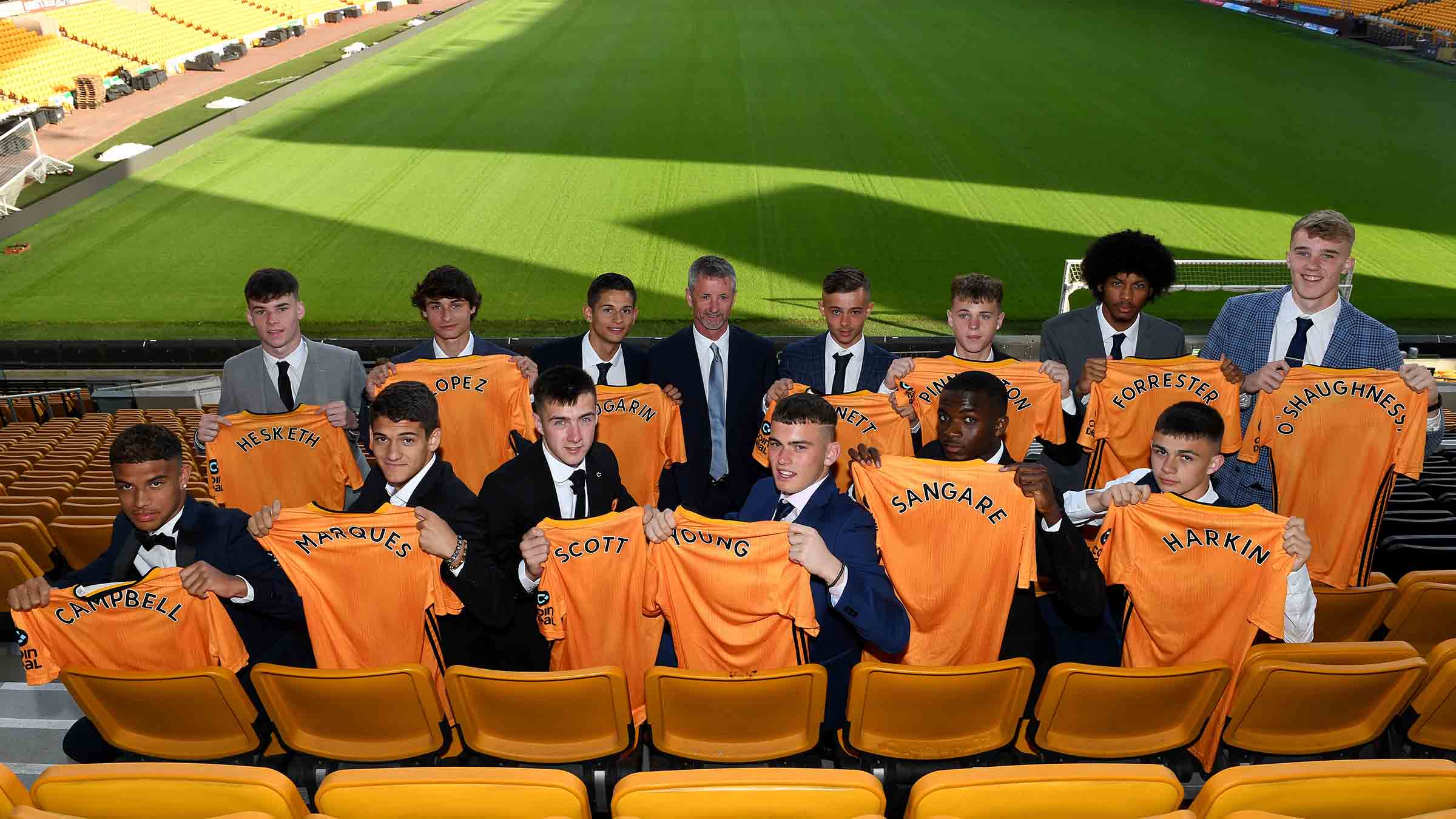 Sport aside from football: Swimming

TV series: How I Met Your Mother