Get To Know | Joseph Joseph

Get to know Wolves Academy defender Joseph Joseph, who joined the club from Southend United two years ago.

Getting scouted for my first academy, which was Crystal Palace when I was about 11.

Signing my pro contract at Wolves, which was a really proud moment.

I’d like to do something in music, probably a music manager. 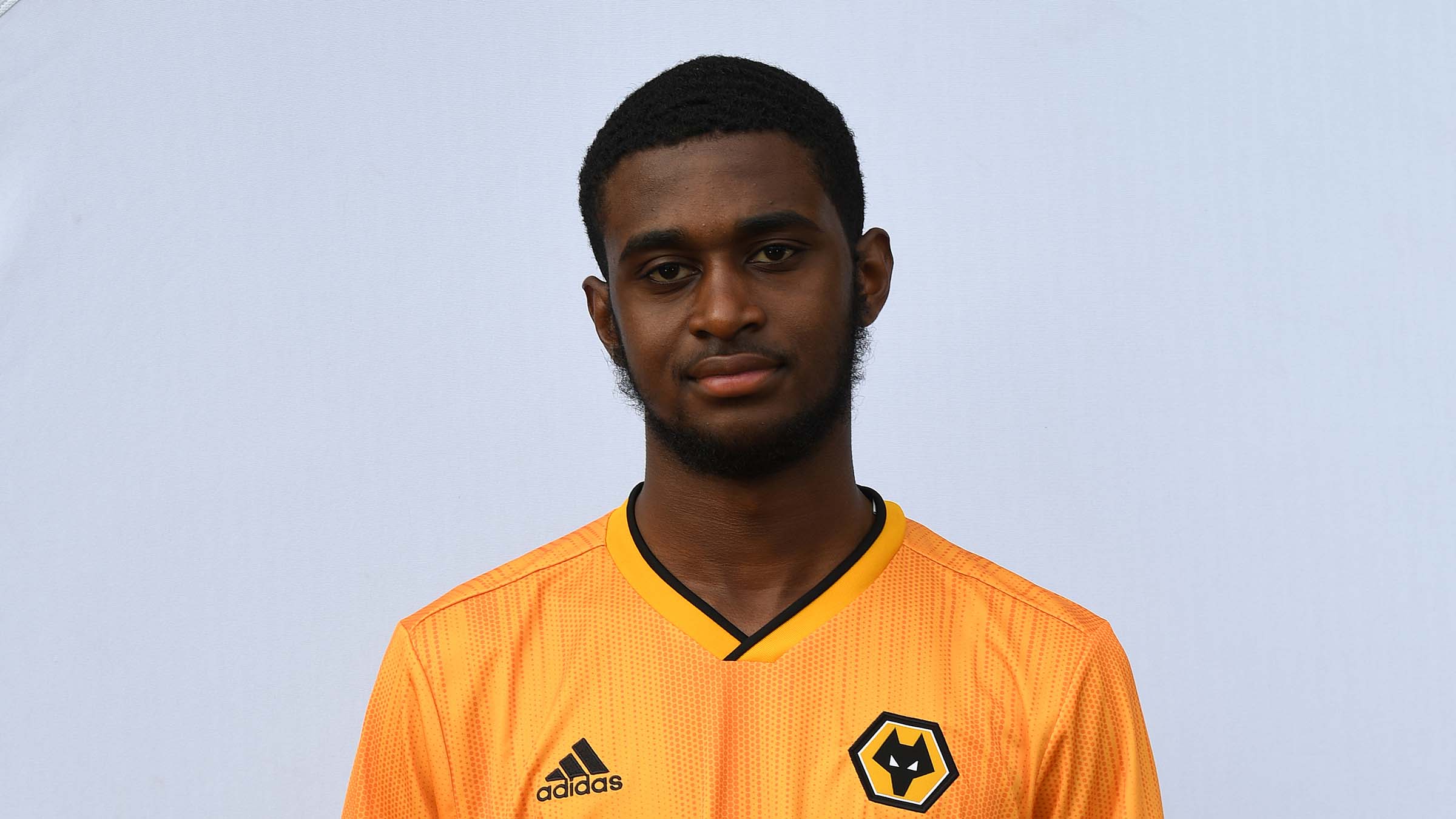 Phone game: I don’t play them