Get To Know | Jed Abbey

Versatile Dutch midfielder and wing-back Jed Abbey is the latest Wolves Academy star to give an insight into his life, both on and off the pitch. 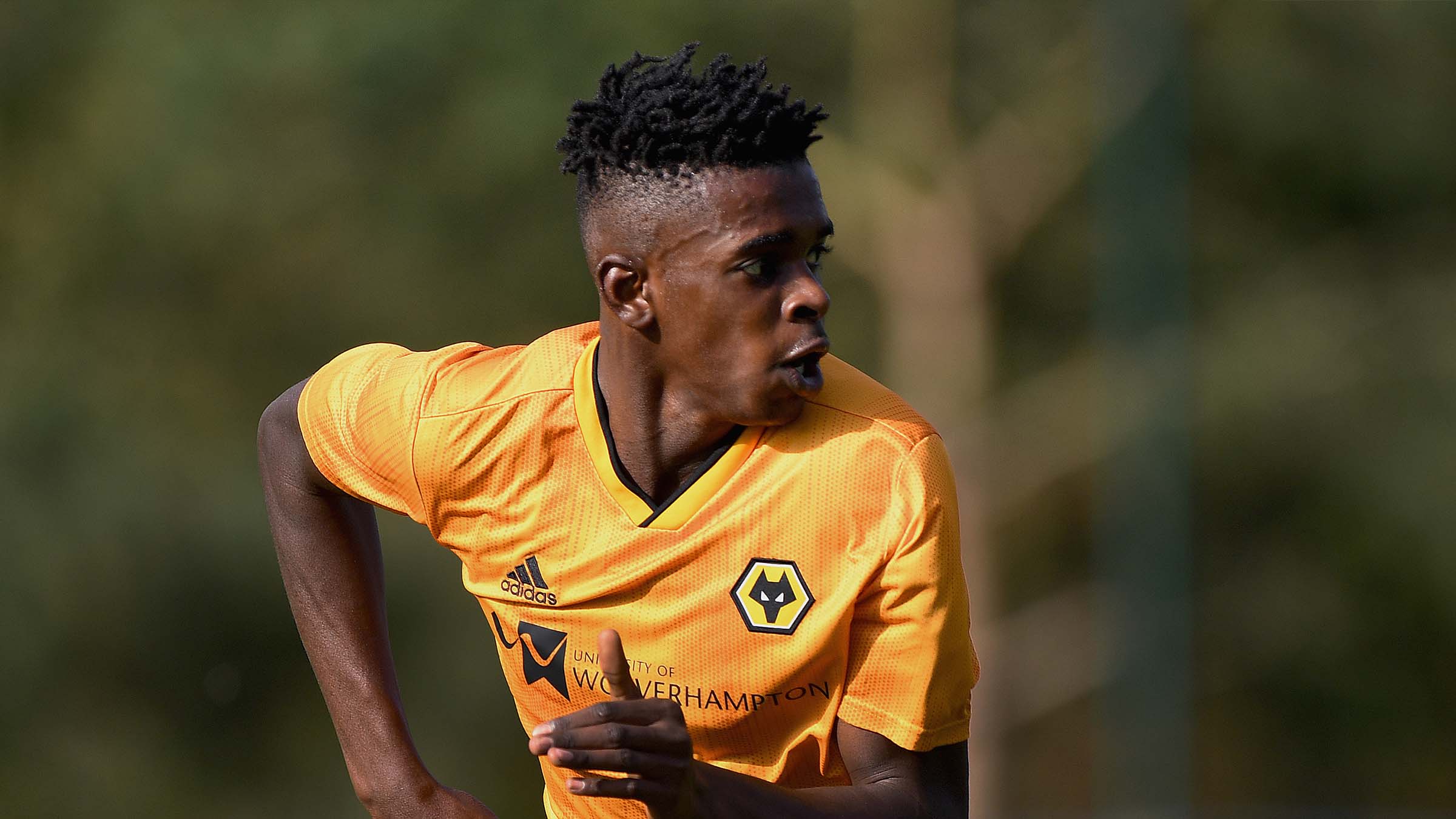 Playing Sunday League when I was about five for Randlay Colts in Stirchley.

Scoring against Manchester United for Wolves, it felt good.

Probably JJ [Joseph Joseph] and Lewis [Richards], but I don’t like to say I have friends – I have associates!

It used to be Theo Corbeanu, but he’s improved, so now it’s Pascy Estrada.

I like going out for food and watching films.