Get To Know | Chem Campbell

Welsh youth international and the second youngest player to ever pull on the gold and black shirt, Chem Campbell, is the latest Wolves Academy star to give an insight into his life, both on and off the pitch. 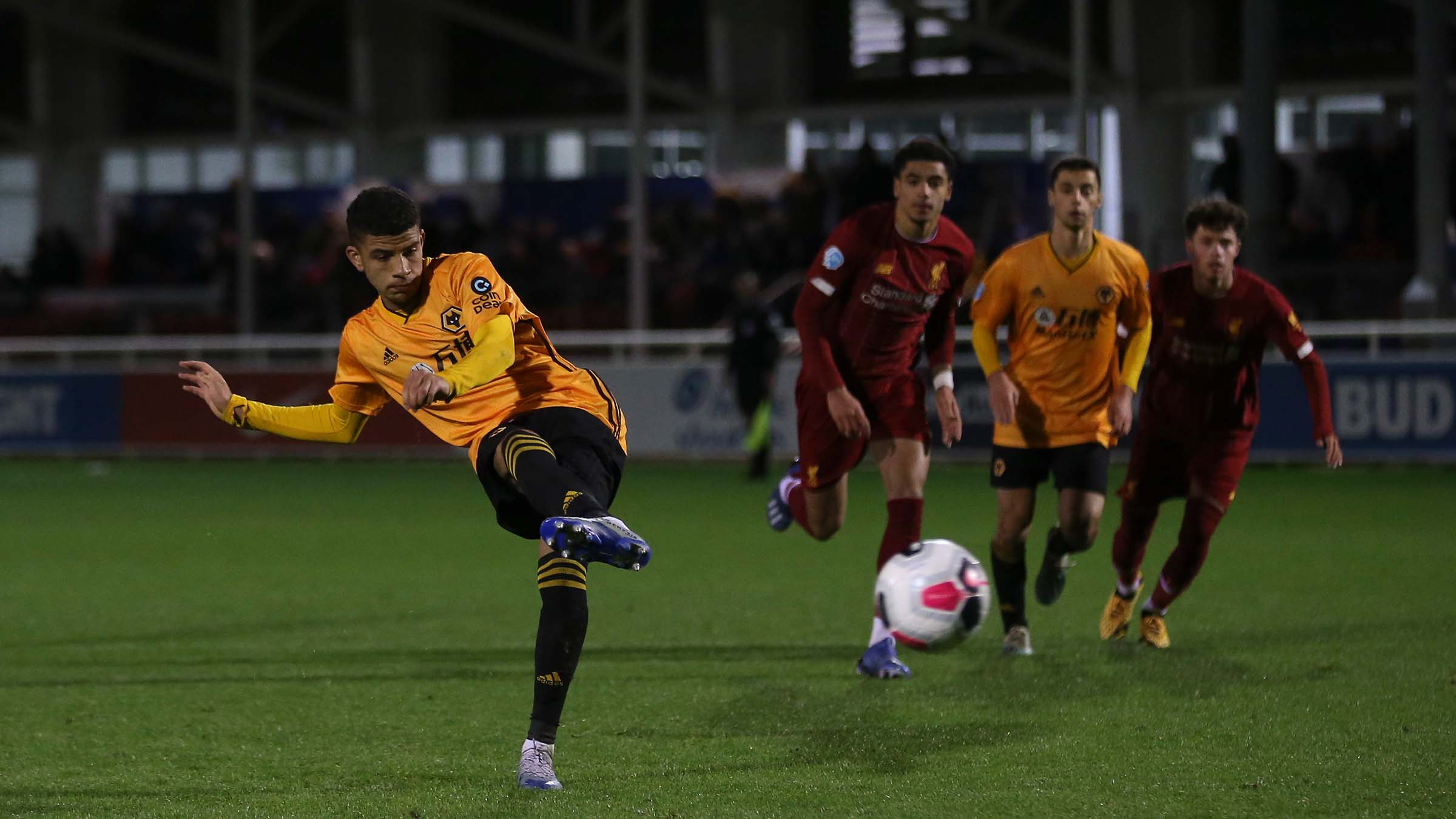 I remember beating my closest rivals in Sunday League when I was about six-years-old.

Making my first-team debut for Wolves at Villa Park. It was amazing. I wasn’t expecting to be starting that game, so it came as a shock to me, so I had to calm myself down, but it was a good moment.

[Luke] Cundle, Lewis [Richards] and Hugo [Bueno], but I get along with everyone.

I’ll have to say Cundle.

I listen to music all the time, as well as Xbox and Netflix.

Sport aside from football: Athletics